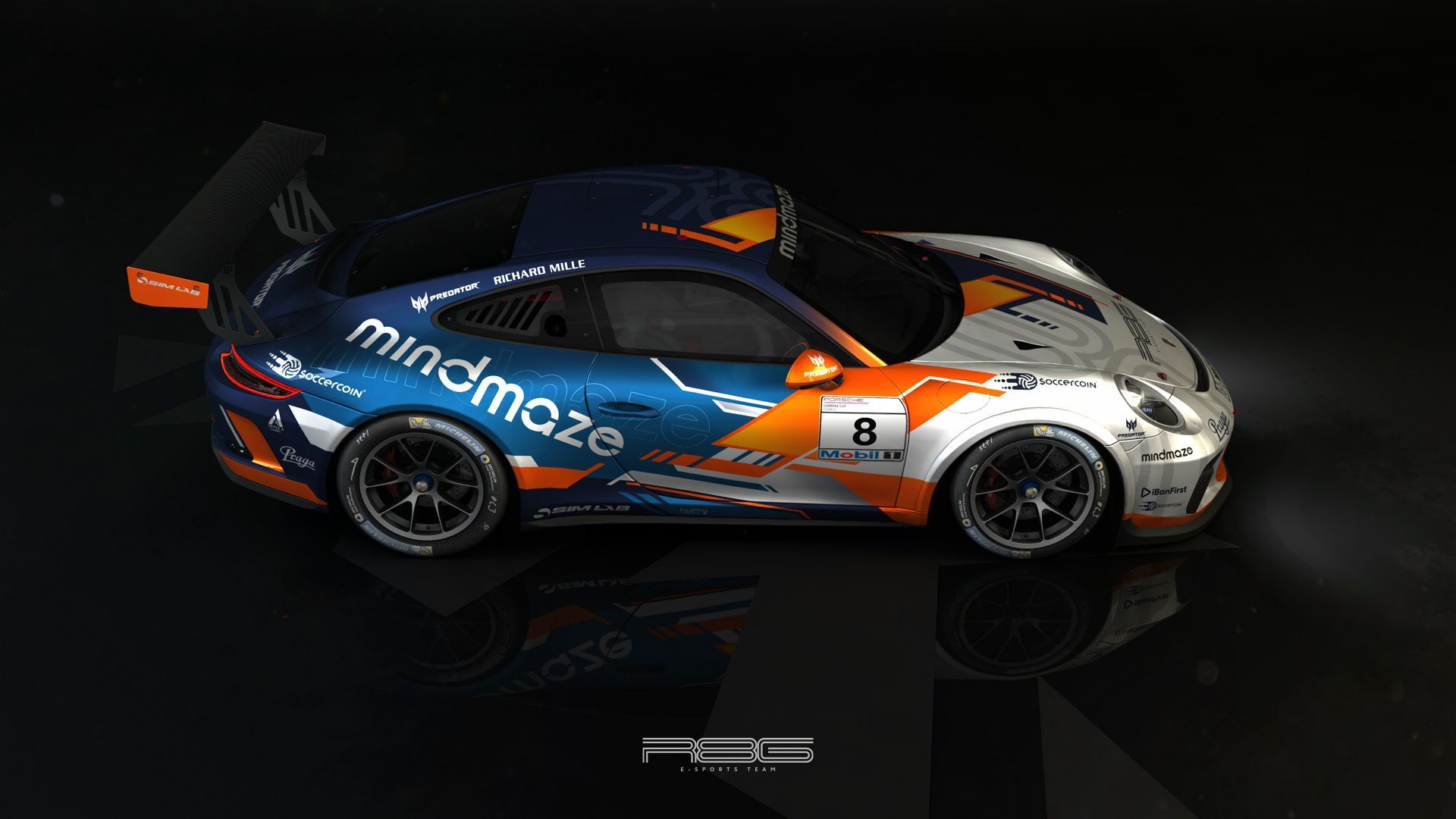 Haas F1 Team’s Romain Grosjean has dived in ESports with his own racing team, while Jenson Button is ready to compete in SRO’s GT World Challenge race.

With ESports taking center stage while real-world racing is in absence, Haas’ Grosjean has seized the opportunity to start an ESports team of his own, called R8G eSports, with the ‘8’ representing his race number, and the ‘r’ and ‘g’ which flank it representing his initials.

On their Twitter, the team boasted having backing of high-profile entities from sim racing, and this holds true if you look at their site. For starters, prominent eSports management firm Triple A Esports – who have Olivier Panis on board – are assisting.

On top of this, he has recruited some of their men to his team, which will reportedly race on a number of different platforms. Aside from this, the drivers of the team are not yet known. With that said, as many as six will drive for the new team which is ‘determined to become a major force in online racing’.

Speaking about the venture, Grosjean said: “Launching my sim racing team is a proud moment because I’m passionate about motorsport, innovation & embracing new challenges. The team structure we have created is unique and will be instrumental in helping us to achieve the ambitious targets we’ve set.”

The Brit announced that he’d be partaking in the GT World Challenge eSports race at Silverstone, driving a McLaren 720s with Jenson Team Rocket RJN – the outfit which already competes in the real championship.

“Very excited to be racing in our Rocket Msport Jenson Team Rocket RJN McLaren customer racing 720s GT3 at Silverstone this weekend on #SROEsports GT series,” noted Button. “I better get practicing so as to not embarrass myself too much. If this is how an actual GT3 feels! Wow they’re tough to understand.”

“Launching my sim racing team is a proud moment because I’m passionate about motorsport, innovation & embracing new challenges. The team structure we have created is unique and will be instrumental in helping us to achieve the ambitious targets we've set." @RGrosjean #r8gesports pic.twitter.com/5Xhqep1BaJ

Here’s multiple ESports events where Jenson Button is part of