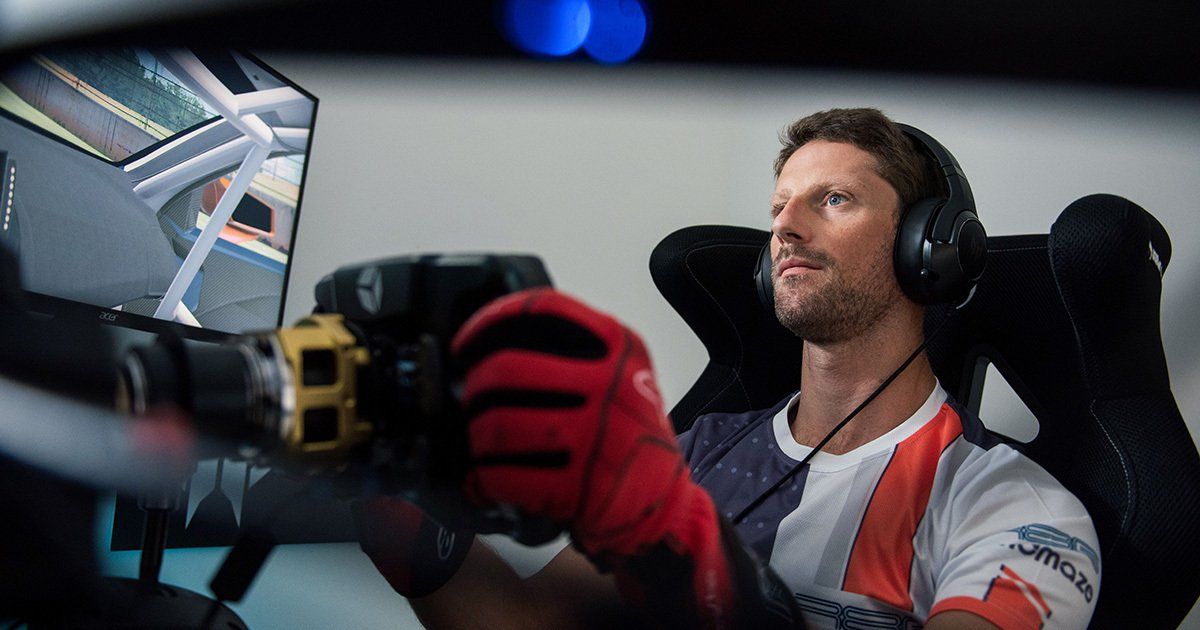 Romain Grosjean has re-united with Haas to manage its F1 ESports team via his own gaming outfit ‘R8G ESports’.

Grosjean’s love for ESports was ignited due to the COVID-19 lockdown, when he bought gaming gears at his home and has been practicing and playing on it ever since. While the F1 season re-started, Grosjean continued to work on his gaming programme.

He set-up ‘R8G ESports’, which took part in various ESports championships around the globe on platforms like iRacing, rFactor2, RaceRoom, Assetto Corsa and Gran Turismo. In taking one step forward, Grosjean has signed his biggest deal for his outfit.

He has re-united with Haas for 2021 season, where his R8G team will manage and operate the American’s outfit’s F1 ESports Pro Series team. “I’m very happy to be managing Uralkali Haas F1 Team’s entry this year in the F1 Esports Pro Series through R8G Esports.

“I’ve been involved in esports for a year now and I believe our team is doing very well. For me, being able to help Haas F1 in this field, and going racing together – well, it’s a great story. Obviously, it’s a cool continuation of what we built together. So, I’m very much looking forward to the first race and to see what we can build together in esports competition,” summed up Grosjean.

At the same time, Haas team principal, Guenther Steiner stated: “I’m delighted that we get to utilize Romain’s enthusiasm for esports and R8G Esports’ expertise to oversee our continued participation in the F1 Esports Pro Series. It’s an important step up for us in terms of our involvement from previous seasons.

“We know we’re partnering with a group that truly understands the demands of the esports environment and can help take our program to the next level. We’ve had some memorable points-earning finishes in past F1 Esports Pro Series and won this season’s Virtual Grand Prix Series. It would be fantastic to maintain that form under the guidance of R8G Esports in the F1 Esports Pro Series this season.”

Here’s news on Romain Grosjean and his GPDA role