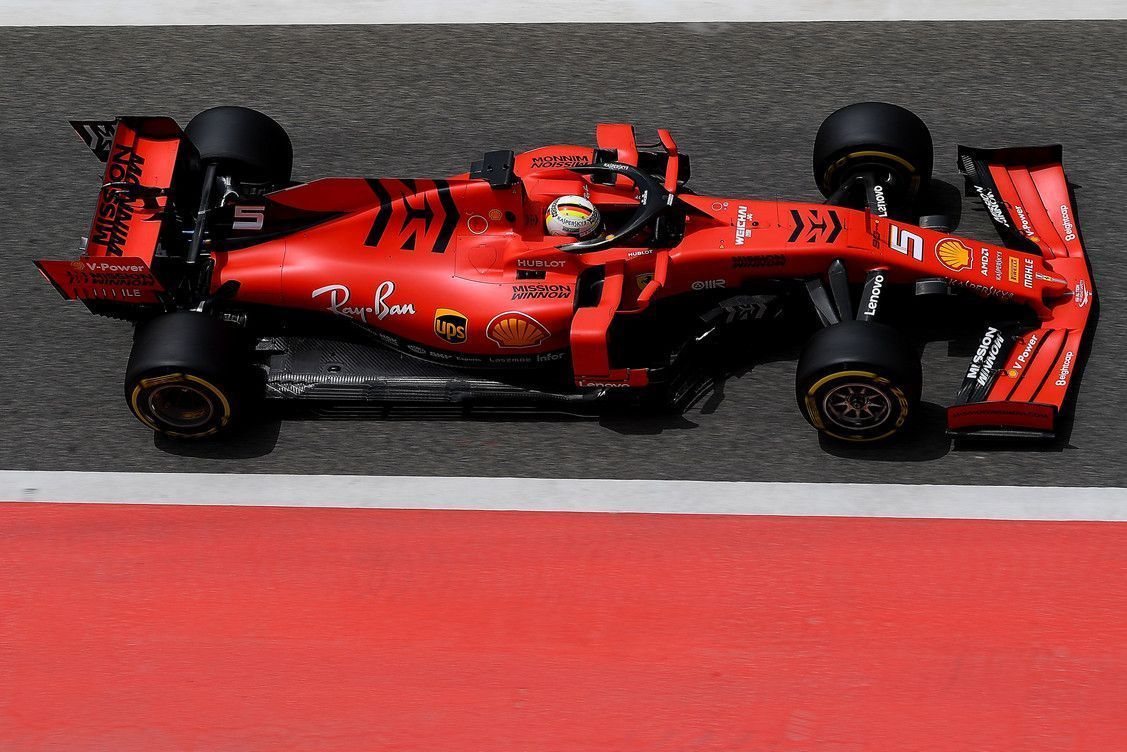 Romain Grosjean, Sergio Perez and Kimi Raikkonen have come in support of the recent influx of e-cigarette brands in F1.

With the ban of cigarette promotions in F1 for years, the brands found a new way to make it into the sport with the introduction of products like e-cigarette, vape, etc in recent times. It started with Ferrari’s Philip Morris International last year.

The Italian manufacturer’s long-standing sponsor introduced ‘Mission Winnow’ into the sport which gain prominence in 2019 with the brand name included in the F1 outfit’s name. There was a slight trouble though in Australia but it is back again for rest of the season.

In addition, McLaren brought back ‘British American Tobacco’ into F1 after signing a deal to help develop certain vape products for the company. Its flagship product ‘Vype’ has been prominent on the team’s car – which made its debut in Bahrain after Australia issues.

Criticisers of the move argue that the company’s are just fooling fans and others by using e-cigarettes when their main agenda is to sell the normal cigarettes but certain F1 team owners and even the drivers do not agree with their stance.

One of the team bosses, Toro Rosso’s Franz Tost was blunt to state: “I don’t care where the money is coming from. I’m fine with it.” At the same time, F1 ‘dads’ like Grosjean, Perez and Raikkonen seemed OK with the promotions of e-cigarette as well.

“I think you want to watch on Netflix, because they are our friends now, whatever content you can,” the Haas driver started. “I am the first one to tell my friends to stop smoking and I’ve actually achieved that a few times and I’m quite proud of that.

“I think e-cigarettes are maybe less bad. I think if they want to sponsor Formula One why not. I’ve been with Total for many many years which is an oil company in France or worldwide and we’ve actually done some amazing experiences together and you could say that oil is actually not good for the environment.

“And so on but I think companies like Total are trying to do a lot for the environment and just producing oil. So I think, in the end, I don’t know much about e-cigarettes to be fair, but if it’s better for health reasons, if it’s less smelly as well.

“We just came up the stairs and it smelled of cigarettes like hell. Same when you leave an airport. First thing you do when you go out of an airport, everyone is smoking his first cigarette and it stinks.

“If this year it can be better somehow then great. If it’s better then why not and if it helps our sport then great.” While Perez agreed to Grosjean’s sentiments, Raikkonen felt the choices of his son won’t be affected by the advertisement.

“I have no issue with e-cigarette,” he said. “I don’t see the connection that if my son sees advertising on any of the… doesn’t matter if it’s alcohol or cigarettes, something, I don’t believe that that affects his choices whatsoever. That’s my belief on that.

“Did it affect my choices when I have seen them in the past? Rules are rules, whether you can do it or not, that’s not my business but I have no worries.” The Frenchman came back to explain what the Finn said in simpler words.

“Because we watched Formula One when there was a lot of cigarette advertising on the cars: Williams, Jordan, Ferrari, McLaren, I’ve never smoked all my life but I’ve been watching a lot of races so I don’t think there’s any connection there,” he said.