Home In the Spotlight Grosjean entering IndyCar with an ‘open mind’, hoping to adapt quickly 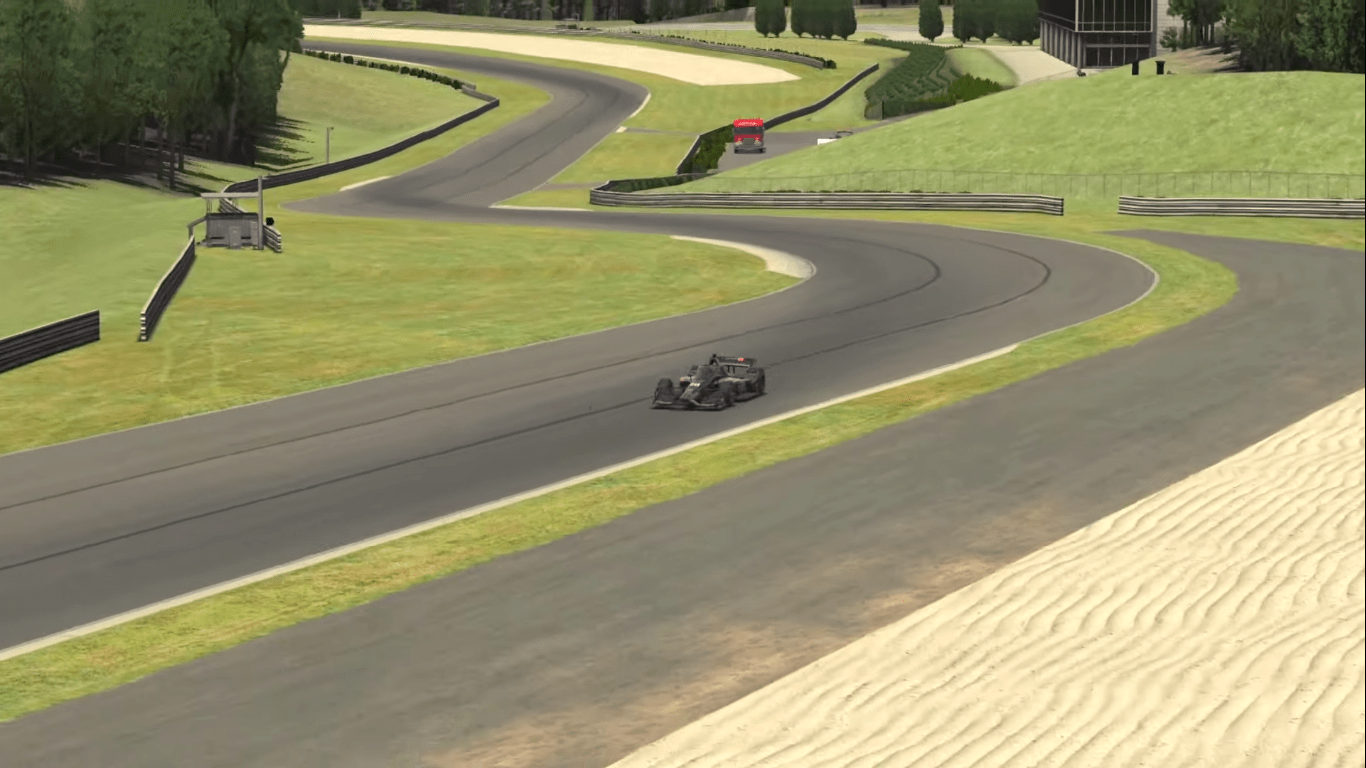 DCR driver Romain Grosjean says he enters IndyCar with an “open mind” as he hopes to adapt to the differences between the series and F1.

The Frenchman prepares to make his IndyCar debut this April, after ten years of competing in F1 with various teams. Accustomed to F1 machinery, Grosjean acknowledges some similarities between the cars in the two series’, but is quick to point out some differences.

The 34-year-old DCR driver says he will need to have a positive approach to adapt to these differences, and commits to soaking up information “like a sponge” as he spends the off-season preparing.

“Yeah, I think there are a lot of things that are similar. There’s also things that are different. The anti-roll bar you can set up inside the cockpit, that’s not something I’ve run before. I’m quite excited about it. You can always fine-tune things to your liking,” Grosjean told to IndyCar media, including FormulaRapida.net

“I’ve got loads of experience from Formula 1. Some will be useful, I’m sure. A lot of things I need to learn as well. I’m really coming with an open mind and getting ready to be like a sponge, to learn as much as I can from all the guys, from the engineers, from my teammate Ed Jones, as well. He knows IndyCar. He’s been racing there.

“For me it’s going to be very interesting to learn all of that. Maybe on the engineering side, whenever I’ve got things that I’ve done in the past that were useful, just bring that on the table and see how we can work from there,” Grosjean said.

The Frenchman will have to adjust to a heavy Aeroscreen upon his debut with DCR, and Grosjean considers the screen a step ahead in cockpit protection when compared to the halo – a device which he credits with having saved his life in a horrifying Bahrain GP crash last year.

Grosjean also says he is unwilling to race any car not fitted with a halo or an Aeroscreen. “Yeah, I mean, it’s now part of the motorsports in general, halo and Aeroscreen. As you say, Aeroscreen is a step [ahead] I think absolutely even because the speeds are higher, it makes more sense.

“But I think it’s a great invention generally. I need to test it to see if there are any things that you need to adapt in terms of visibility. From what I believe, no. Obviously it has saved my life. I’m sure it’s going to save some more in the future.

“It’s not unknown that I was against the halo being brought to motorsport. But in French we say only idiots don’t change their mind. I did change my mind. I wouldn’t race a car with no halo or Aeroscreen on,” Grosjean said.

Ahead of his IndyCar debut, Grosjean says he has been watching the series’ races from past seasons, both in an effort to better understand the series, and to enjoy the competitive racing in the category. “I have been watching 18 hours and 36 minutes of IndyCar racing over the last couple of months,” he tells IndyCar media, giggling.

“Yes, I think the excitement comes in the fact that in Formula 1, after turn one, you normally know what’s going to be the race result just because you know the pace of the car, Mercedes is going to pull away, maybe the Red Bull is going to be there.

“Some things can change, but nowhere as much in IndyCar. Mid-Ohio 2018 I watched recently was Sebastien Bourdais had an issue in qualifying and started back of the field. He came back like a bullet from the gun and finished sixth just behind Scott Dixon.

“The race was not over. The strategy was the alternative one. He started on the black tire, went for the reds, just came back from the back. That’s not something you’re going to see in Formula 1 unless Mercedes qualified in the back, which never really happens.

“That was great to see. Most of the races between the cautions, the pit stop, the fueling and so on, there is always options for strategy. Sometimes it goes your way, sometimes it doesn’t really go your way. That’s really something I have appreciated about it.

“The fact that, yes, it’s never over. You may run into trouble with fuel, you may not. You may have tires going away. Because the car are quite close in performance, the field is never really spread. That’s cool to see. There’s also things that I’m surprised with.

“Blue flags, [for example]. You don’t need to let by when there’s a blue flag. Many times I got penalties in Formula 1 because I didn’t respect the blue flags. You have five corners to let the car by, whilst in IndyCar you can just keep racing. It’s an information.

“It’s not so much mandatory. Few things that I just need to get used to that are quite different. Yeah, the races are really good to watch,” DCR driver Grosjean concluded. The Frenchman recently uploaded a video of himself lapping Barber Motorsports Park in a DCR IndyCar on iRacing – a platform he has been using to get accustomed to the series in lieu of real racing.