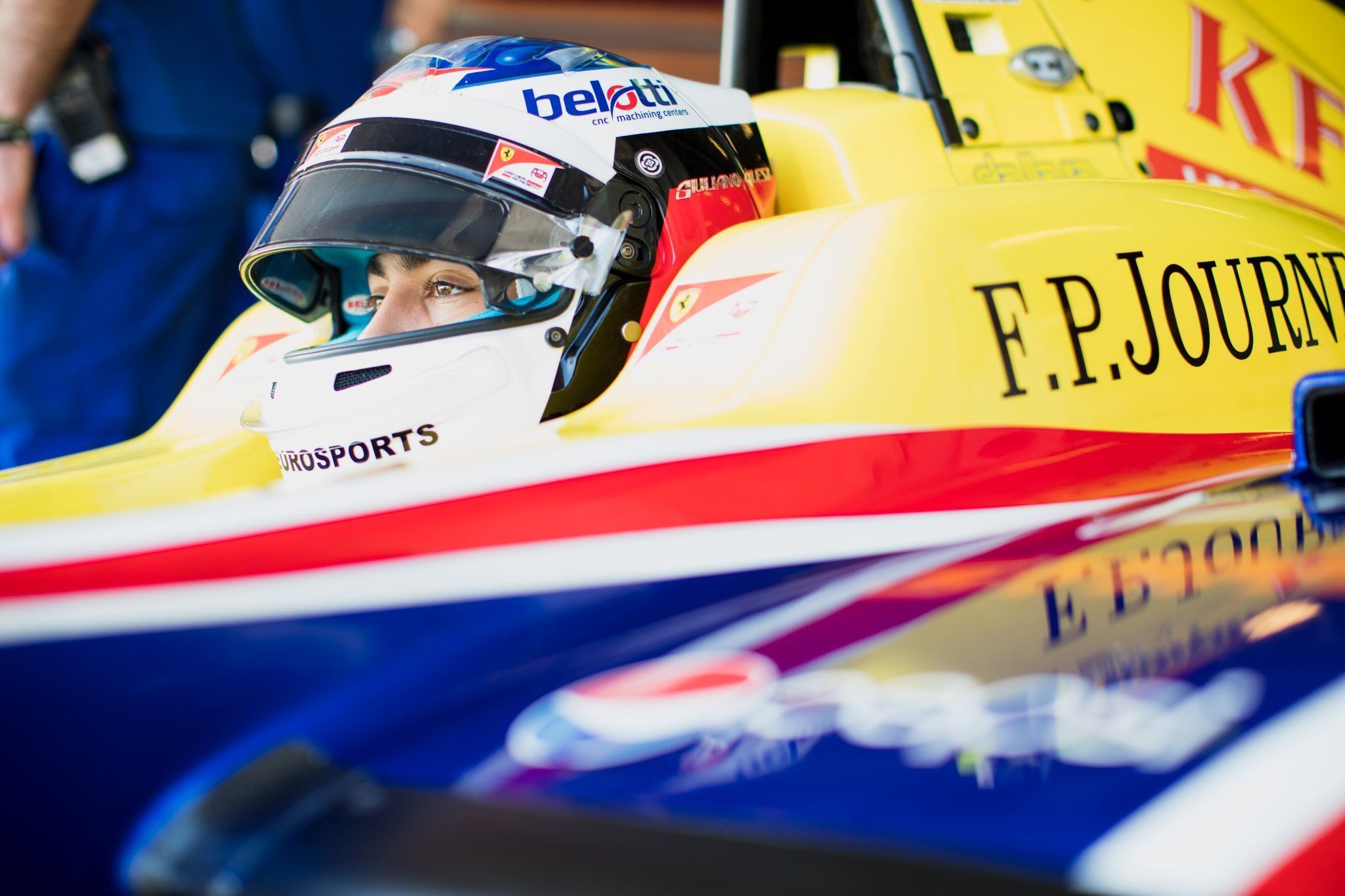 Trident has announced that French driver Giuliano Alesi will stay at the team for his third GP3 Series season. Alesi finished the championship on fifth position last year and he expects to fight for the title after two years on which he has obviously made good progress.

The drivers line-up for the upcoming GP3 Series season is getting eventually completed, and this time, it has been Trident who has announced the first of its four drivers. It will be the French driver Giuliano Alesi, member of the Ferrari Driver Academy and son of the former F1 driver Jean Alesi. He will do his third season on the series as well as his third one with the Italian team.

Alesi made his single-seaters debut in 2015, when he raced in French F4 and finished fourth on his first and only season there. He later moved, in 2016, to GP3, where he made a weak debut season with Trident, with only one point scored. Before that season began, he was announced as a new Ferrari Driver Academy member.

In 2017, also with Trident, he made an enourmous step ahead as he finished fifth in the standings, only behind the four ART drivers; and took three race wins through the season. With these results, he is expected to be a championship contender in 2018.

“I am extremely happy to remain on board with Team Trident for the 2018 GP3 Series!” Said Alesi. “I worked so hard with the team and the Ferrari Driver Academy in the last few seasons. My goal is now to reward them with some absolutely excellent results. I feel ready for a high-profile season!”

Alesi is, so far, the only confirmed driver from the four-car line-up Tirdent will have in 2018. The season starts the 12th of May, and the team is expected to announce the remaining drivers later this month, before testing begins.