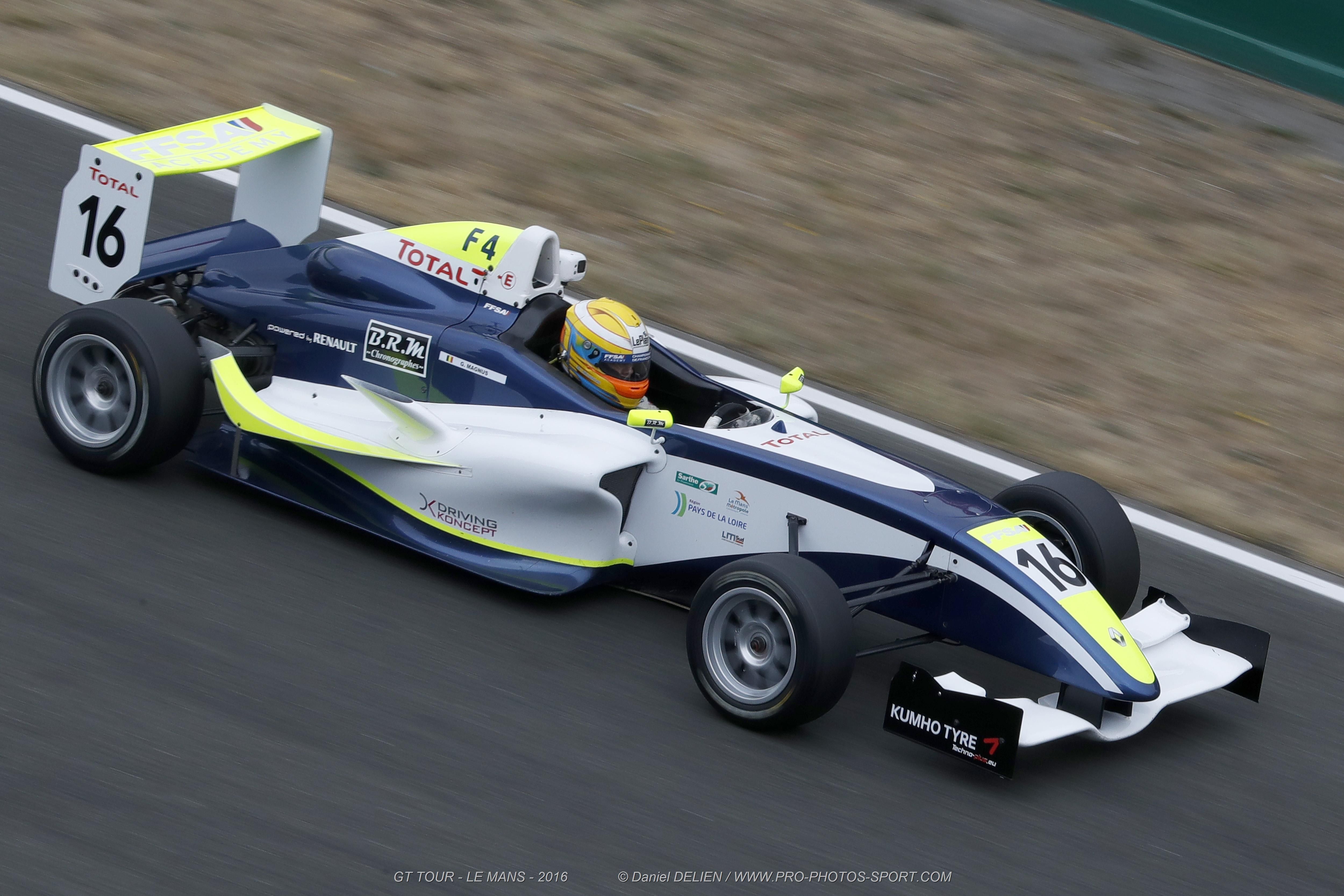 The Belgian driver Gilles Magnus will continue his progression in single-seaters racing in Formula Renault 2.0 NEC with R-ace GP. This announcement was officially confirmed a few days ago.

The 2016 RACB Rookie, Gilles Magnus, joins R-ace GP in Formula Renault 2.0 NEC after passing by the French Formula 4, where he reached the second place in the championship and was also the best rookie.

The young driver with only 17 years old, has been also considering the possibility of joining a competitive team in the ADAC F4, but racing in FR2.0 NEC seems a good step to get ready for Eurocup in 2018, as this championship is getting a very high level.

“We are very pleased to have reached an agreement with one of the best teams in the championship. The Formula Renault 2.0 NEC is the logical step after the French Formula 4. I had a good feeling with the Formula Renault test in Estoril.”