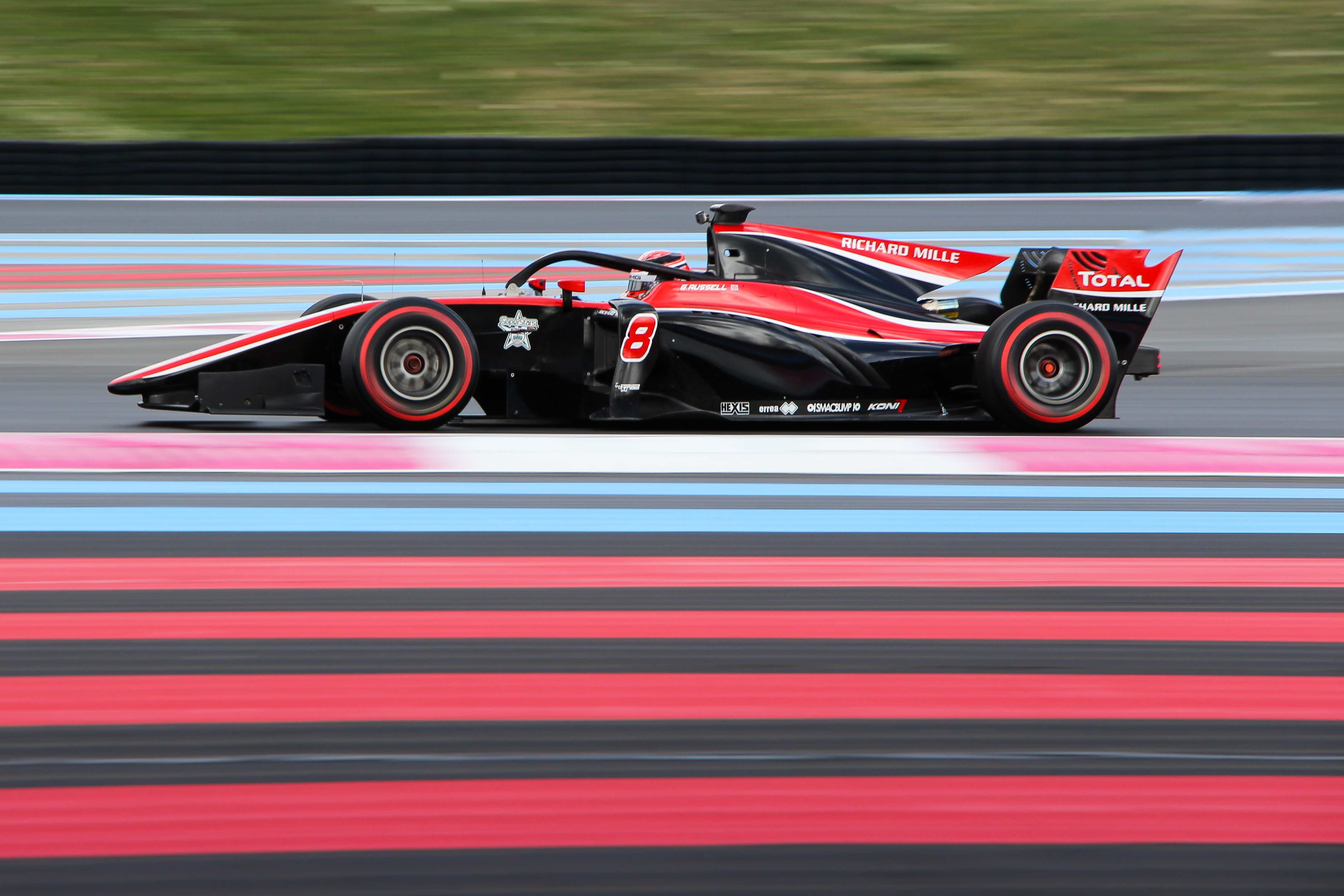 The last day of pre-season testing at Paul Ricard started of cloudy with the sun coming out now and then, as most cars hit the track straight away. Today it was all about long runs, seeing how the tyres would last, how much fuel was needed and much more.

On this last day we saw a driver change at DAMS where Daniel Ticktum took the wheel to replace Oliver Rowland who had to leave for Super Formula testing in Japan. It being the last day, everyone wanted to get as many laps on the counter as possible, with both ART Grand Prix’s leading the way, Russell and Aitken respectively. Even on this last day, we saw quite some cars stopping on track: Roy Nissany, Antonio Fuoco, Ralph Boschung and Artem Markelov.

The afternoon session was advanced to 1pm on this last day, but we still got 3 hours of running. With the clouds being more present, all we hoped for was to not get rain. As the pm session started, Maximilian Günther (Arden) was the first to stop on track. The problem seemed minor, as the German was quickly back out. Halfway through the session it looked like Lando Norris (Carlin) was going for the top spot again, but in the end it is Alex Albon who topped the afternoon session, followed by Arjun Maini and Lando Norris completes the top 3.

The next test will be at the Bahrain International Circuit from March 21st till the 23rd, before starting of the 2018 FIA Formula 2 season two weeks later at that same track.

Hughes to race with HWA, Beckmann moves to Campos for Monza F2

Beckmann leaves F2 due to family business; Fittipaldi steps in at Charouz