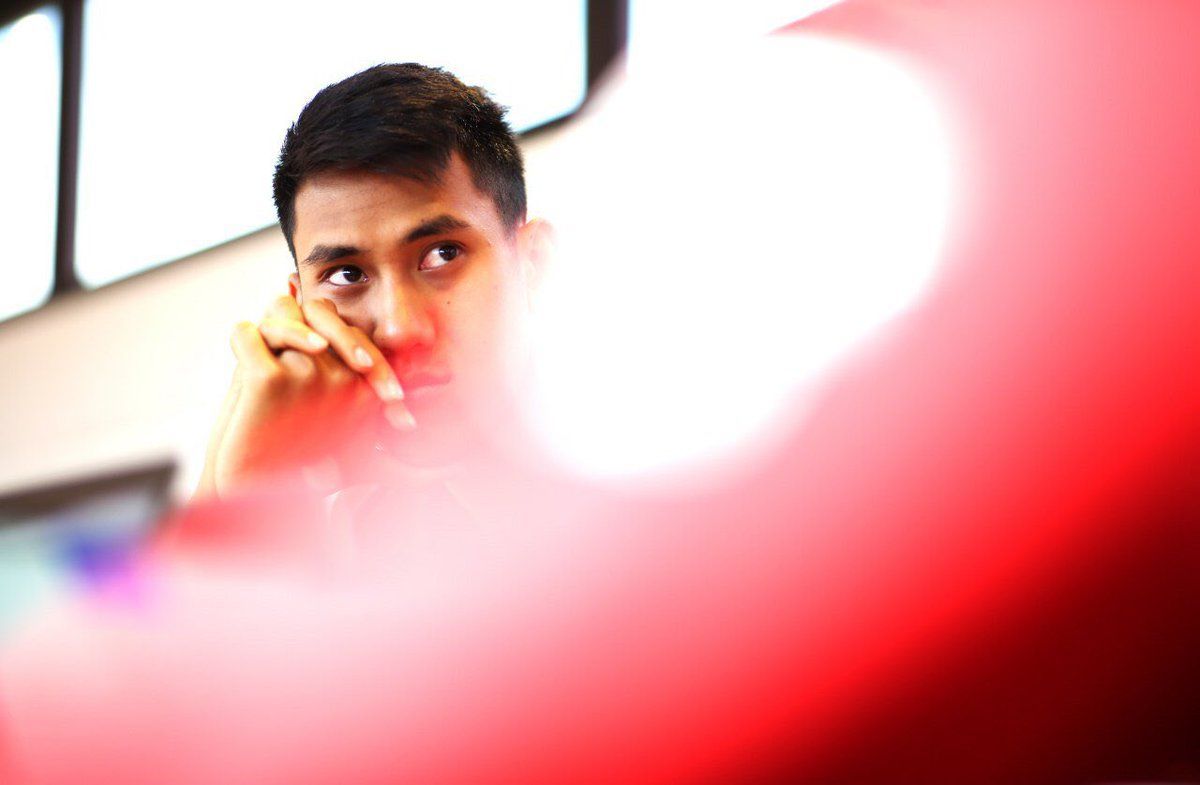 In an extreme turn of events, Indonesian driver Gelael has decided to not compete in this weekend’s F2 races at Silverstone after an announcement from Prema, which cited personal reasons as the reason for pulling out.

In his third F2 season – second with Prema – Gelael hasn’t had the breakthrough he would have hoped for as he sits only 16th with 11 points in the 2019 drivers’ championship, while rookie teammate Mick Schumacher is 13th from 22.

The last few weekends has been rough for him with few incidents and the Silverstone weekend started on a wrong note in the practice session after an incident with Carlin’s Louis Deletraz, where Gelael on a hot lap ran into the Swiss racer at Turn 6.

He was handed a three-place grid drop for Saturday’s feature F2 race but the stewards later turned it into a bigger penalty where he was to start from the back of the grid. Just after the announcement, Prema announced about Gelael’s pull-out.

The statement said: “PREMA Racing regrets to announce that driver Sean Gelael will not take part in the Silverstone races due to personal reasons following to the events occurred in the first part of the weekend.”

The statement from F2 read as:

The Indonesian had made contact with Louis Deletraz at Turn 6 in the opening minutes of Friday practice which had ended Gelael’s session prematurely. Today, the Stewards examined video evidence and determined that car 01 [Deletraz] was already committed to Turn 6 and was moving away from the apex of the corner. The Carlin driver stated that he was on a slow lap. Gelael arrived on a hot lap and approached Turn 6 at high speed.

The Stewards determined that the PREMA driver misjudged the position of car 01 in the corner. Gelael’s right tyre made contact with the front left tyre of Deletraz in the corner which broke the Indonesian’s suspension.

After clarification of the wording of the 2019 FIA Formula 2 Sporting Regulations Article 38.3, the Stewards have decided to reconsider their initial decision and have given a drop of three grid places to Gelael for today’s Feature Race at Silverstone. He will now start from P20 at the back of the grid.”