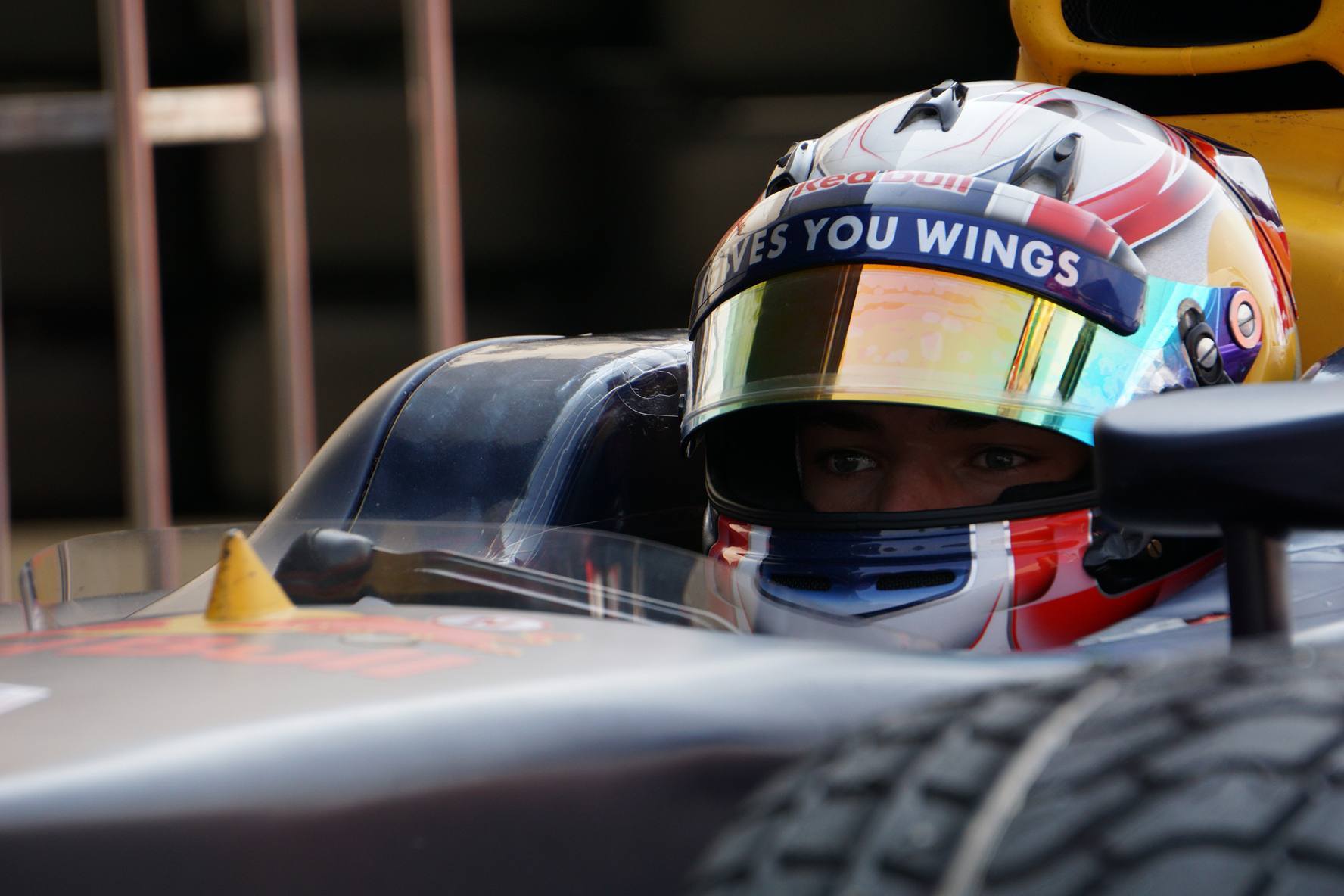 As in free-practice, Oliver Rowland was the first driver to head out on track ahead of Gustav Malja and Daniel De Jong. As soon as his first lap was set, Pierre Gasly beat the time he had set in free-practice earlier in the day, ahead of Raffaele Marciello and Alex Lynn.

Halfway through the session, Jimmy Eriksson and Philo Paz Armand decided to use a clear track to set their flying laps. Then Marciello decided to use the track during the gap with thirteen minutes to go.

With ten minutes to go, most of the drivers headed back on track while Marciello didn’t go faster than on his first stint. Traffic got problematic as Arthur Pic had to avoid a blind move from Alex Lynn. If Marciello did not improve, Gasly managed to go three tenths faster than his previous lap. Artem Markelov sneaked in between the two Prema cars, setting himself in second. In their second attempt, Pic improved to fourth and Giovinazzi sneaked on front row. 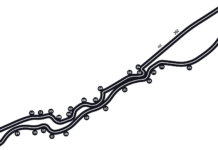