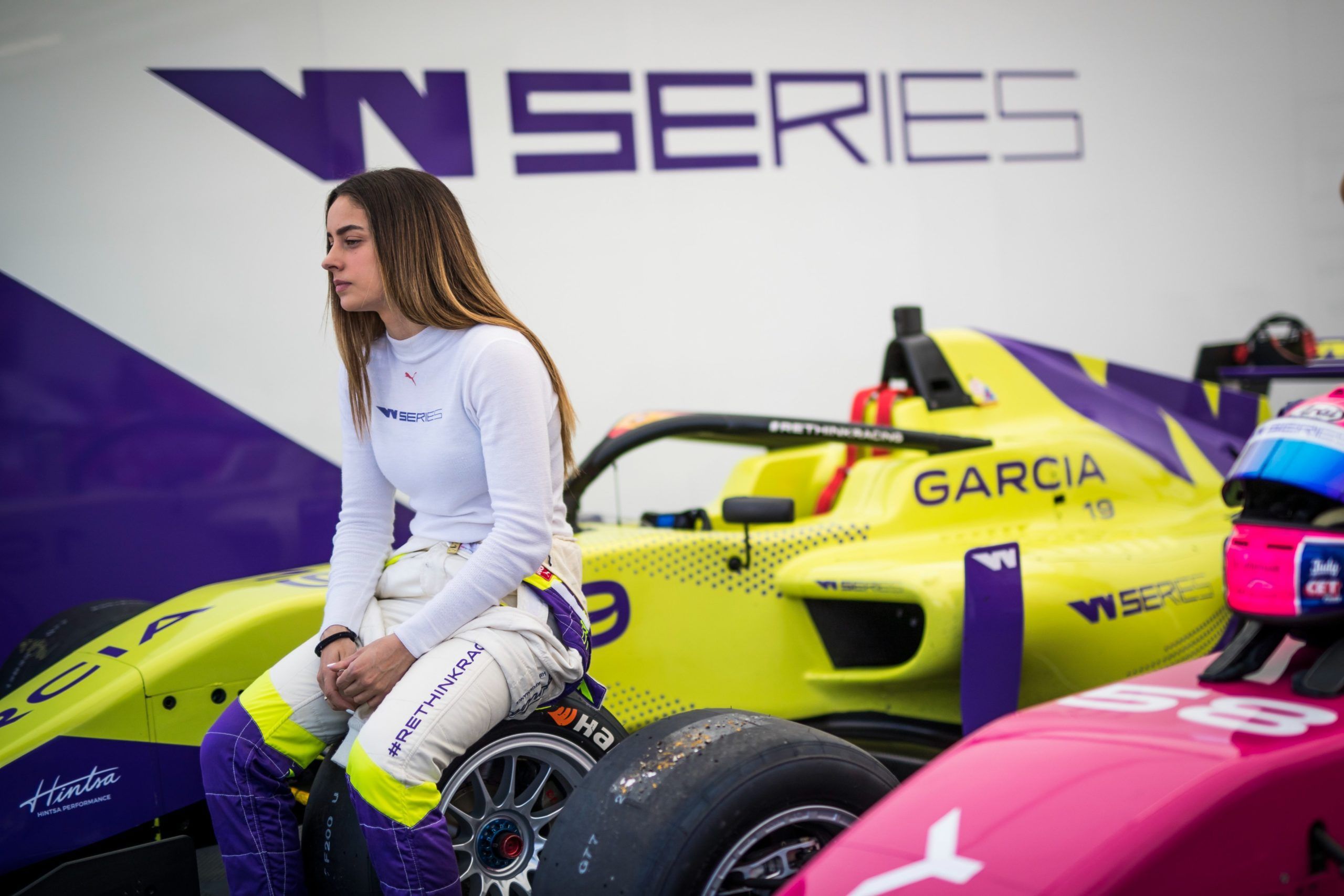 Marta Garcia missed the final race of the W Series due to her anxiety issue as Jamie Chadwick and Alice Powell get FIA WEC test.

Having seen through all of the races in the 2021 W Series season, Garcia chose to miss the final at Circuit of the Americas as her anxiety issue got the better of her. The Spaniard admitted to having a difficult year in terms of her mental health.

Even on-track, she had a mixed run. “Hi, just wanted to make you all aware that I’m fine. Thanks for all the support,” wrote Garcia. “Sometimes we underestimate our mental health. I’ve suffered from anxiety for a long time and it has been following me throughout this season and yesterday, I felt I had to put my health as a priority.”

She was not the only one miss the race as Abbie Eaton was forced to miss it too after suffering from compression fracture when she ran over the sausage kerbs. But the mental health issue has been a problem for many off-late and more are opening about it.

Whether it is the junior championship drivers and or even at the F1 level. And it is across sporting events. The good thing is that more people are speaking about it and taking help to ease of their issues and get on with their life.

Sticking with the W Series topics, defending champion Chadwick and runner-up Powell have gotten a test run with Richard Mille Racing Team in the FIA WEC series in Bahrain after their final race. They will get to drive the LMP2 Oreca machine.