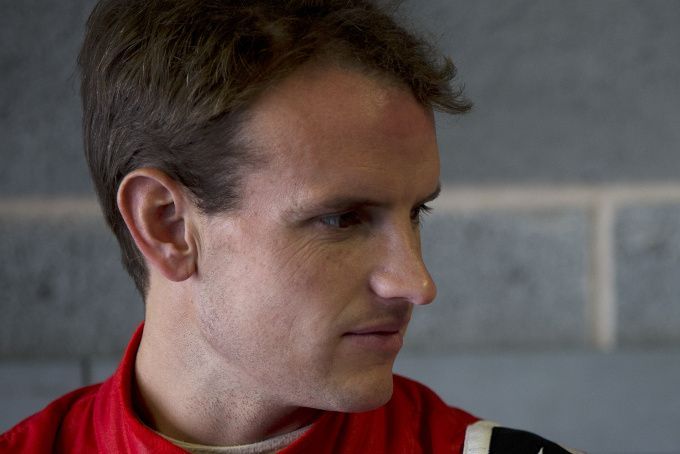 World-class GT racer Antonio Garcia will race alongside Nelson Piquet Jr. at China Racing for the next Formula E race.

Spaniard Garcia will make his series debut at the Punta del Este ePrix on December 13. He is replacing Ho-Pin Tung, who is unavailable to drive due to a prior commitment.

Garcia, who tested for the team during pre-season at Donington Park, said: “I’m looking forward to my first Formula E race. The track is new for everyone so for me the main challenge is going to be learning the car, in particular managing the battery. Having two races under his belt, Nelson [Piquet] should help me with this, as well as being able to analysis his data from Beijing and Putrajaya to help me get up to speed. During testing at Donington, I felt comfortable in the car and was lapping within the top five, so that’s where we hope to be fighting in Punta del Este. I guess I now need to start promoting myself for FanBoost!”

The Tung/Garcia swap is expected to be the only change to the Formula E driver line-up for round three of the series, which takes place later this month.