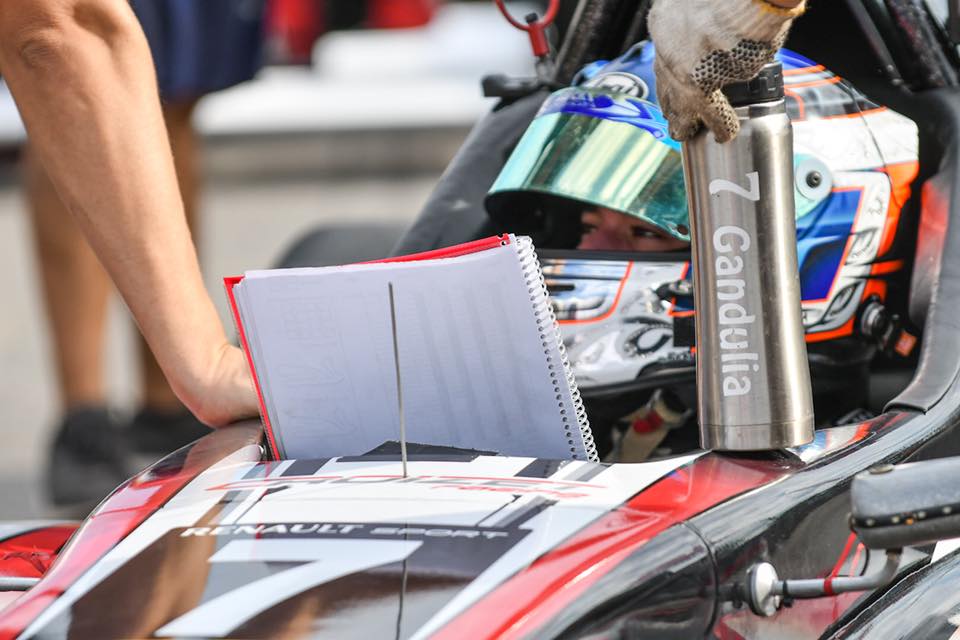 Following successful testing outings at Portimao and Jerez, Gandulia joins the successful French team, which runs under the ART Junior Team banner, and the Argentine is expected to undertake an extensive pre-season testing schedule in March to prepare him for the season ahead.

Having started out with success in karting, Gandulia’s career has seen the 21-year old sample both single seater and tin-top machinery, but 2018 will mark his first foray into European competition.

For R-ace GP, the move marks the first step in defending both the Drivers’ and Teams’ championship titles, claimed at the Hockenheimring last October courtesy of Michael Benyahia’s last-gasp triumph and the combined efforts of his team mates – Gilles Magnus, Charles Milesi and Theo Coicaud.

Both will undoubtedly look to set the benchmark high when the championship commences its six-weekend 2018 calendar at Zandvoort on the 27-29 April.

The series then takes up a support slot on the iconic Pau Grand Prix weekend and then visits a host of FIA Grade I and Formula 1 venues in the Hungaroring, Autodrome Nazionale Monza and Spa-Francorchamps before once again bringing the season to a close in Baden-Wurtermburg in October.

With several current Formula 1 drivers including Renault Sport Formula One Team’s Carlos Sainz Jr. having claimed the coveted title on their path to careers in professional motorsport.

Gandulia will have the chance to maximise the potential of Renault Sport Racing’s development pathway with his entry to the NEC also providing him with an opportunity to enter up to three rounds of the Formula Renault Eurocup – the next step on the ladder – as a guest entry.

Both R-ace GP and the Formula Renault NEC are set to unveil further entries over the coming weeks as anticipation rises ahead of the new season.

“I’m really happy with this move. I have a great challenge ahead, I’ve had some tests with the team and feel so comfortable with them because of how well they treated me. Getting myself kilometers in the car and testing prior to the championship will be very important. We’ll give it our best!”