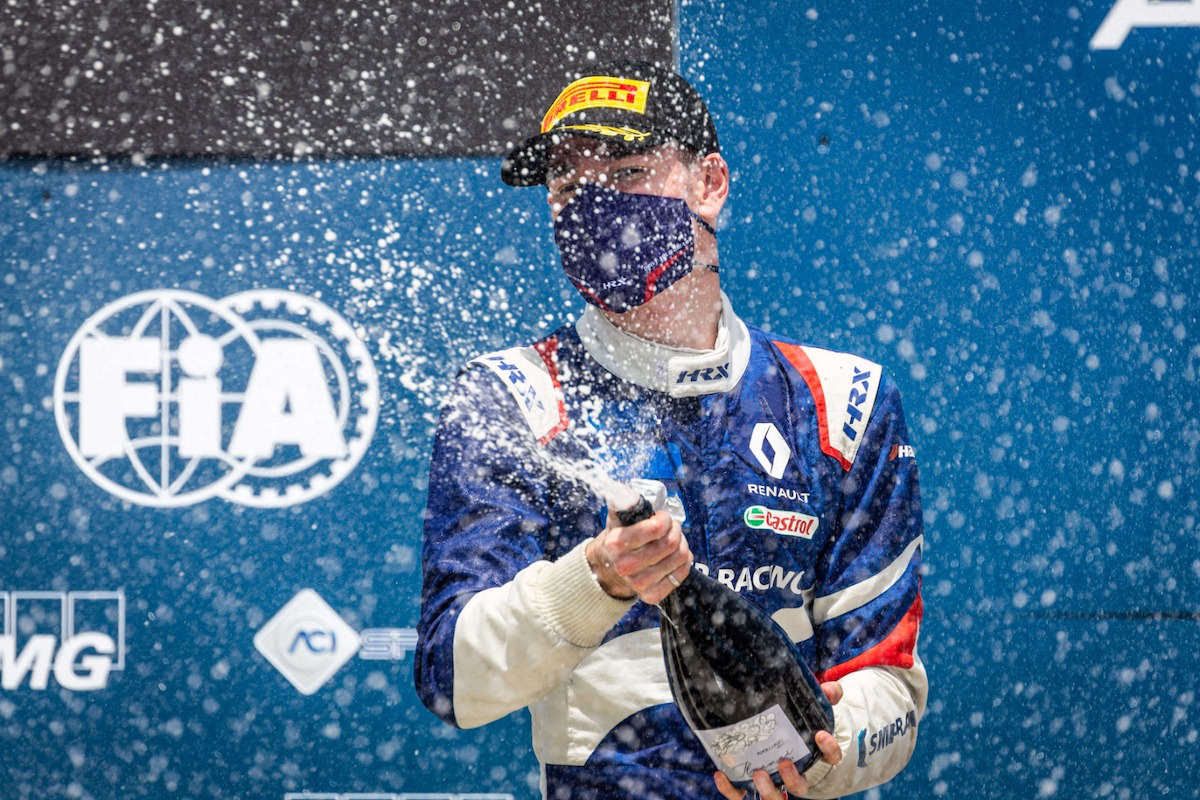 G4 Racing is delighted to announce that Russian racer Michael Belov will join the team to contest the remaining six rounds of the 2021 Formula Regional European Championship by Alpine season. Belov had an impressive run in Le Castellet, taking a double podium in his first outing of the season. These results have now earned him a full-time seat for the second part of the season.

His programme will start on Zandvoort from 18th to 20th June and will include some of the most iconic European circuits such as Spa-Francorchamps, Nurburgring, Spielberg, Mugello and Monza. Belov will race alongside rookie Axel Gnos, who will benefit from his huge amount of experience, as well as the whole G4 Racing operation.

Adrián Muñoz (Sporting and Technical Manager): “With the addition of Michael to our lineup, we will rely on an experienced and talented driver to guide the team and our rookies to quick improvement. I’m really pleased that he joined us for the rest of the season”.

Michael Belov (Driver): “I am really happy to have such a great opportunity this season. I’ve already worked with some people from the team, so I will not need to spend much time getting comfortable. I think we can get good results together with G4 Racing in these six events. Now I will patiently wait for Zandvoort and prepare myself to be in the best  possible conditions!”