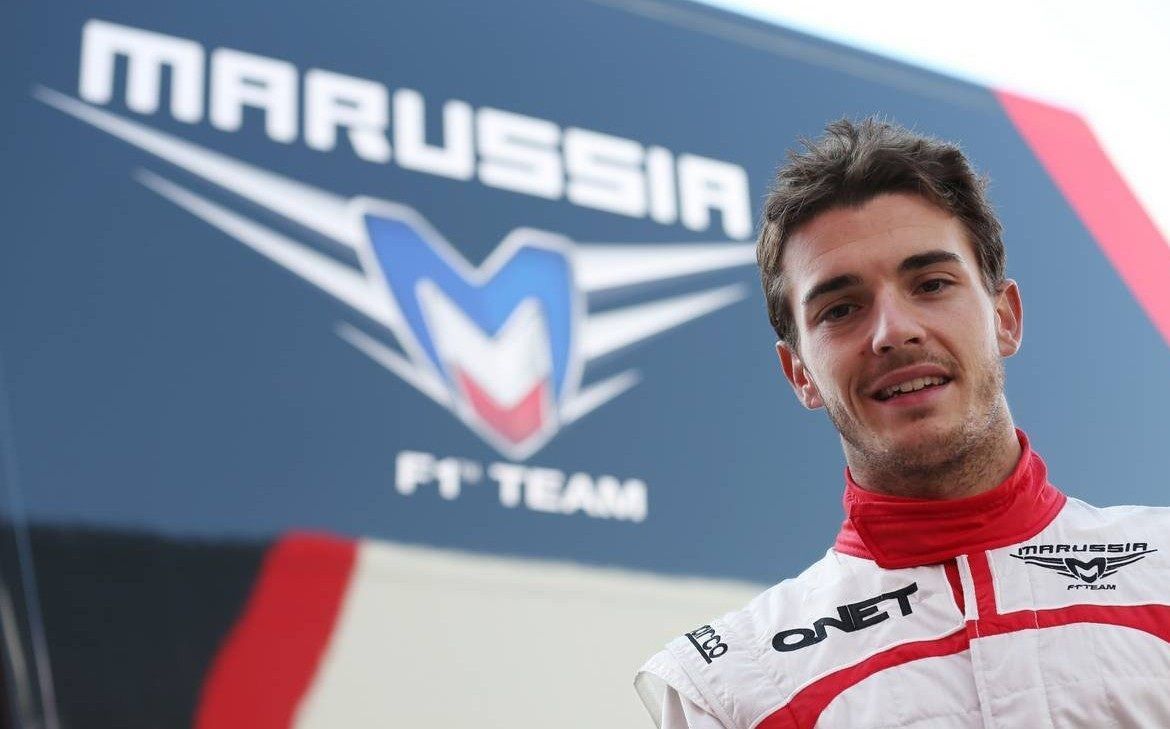 This afternoon it has been announced by the Bianchi family that we will be saying goodbye to their wonderful son at 10am CET on Tuesday morning at the Sainte Réparate Cathédrale in the family’s home town of Nice.

After the devastating passing of Jules on Friday night, the family have today issued a tweet:

Tributes and messages of condolences have flooded social media this weekend, from drivers, fans and millions of others. François Hollande expressed the deep sense of loss felt by the whole of France in a statement issued on Saturday, citing that “French motor racing has lost one of its greatest hopes.”.

For the past 9 months Bianchi has been battling a diffuse axonal injury incurred at the 2014 Japanese Grand Prix last October. His condition remained stable throughout the duration, but despite him being able to breathe unaided he stayed in a coma.

The world says its au revoir to Jules on Tuesday morning.