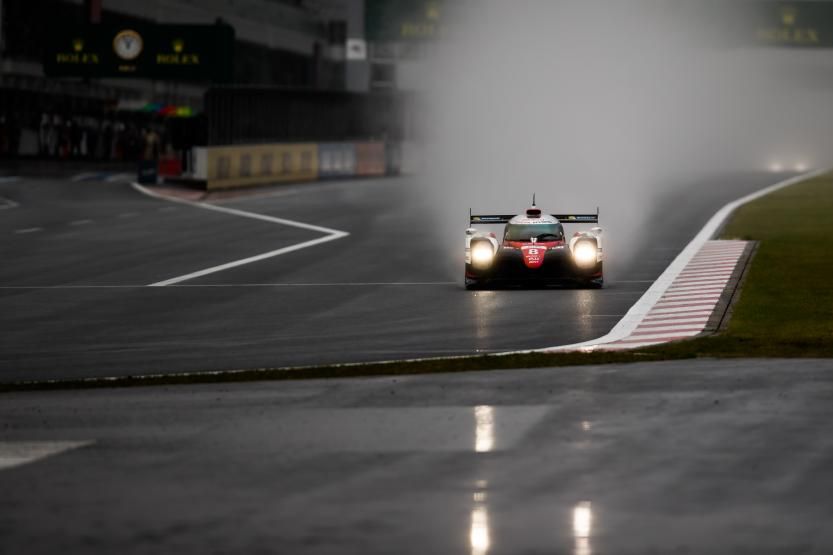 Fuji International Speedway has requested to World Endurance Championship organization to change the date of the Fuji 6h from the already scheduled 21st of October to the 14th of that month, one week earlier; in order to avoid the clash with F1 United States GP and allow the new Toyota driver Fernando Alonos to race at both races.

When Toyota announced that Fernando Alonso would race for the team on 2018/19 WEC season, it was known since the very beginning that he couldn’t take part on Fuji 6 Hours. The fourth round on the WEC season is scheduled for the 21st of October, on the same weekend than Formula One United States Grand Prix.

Missing the race would cause that the Spaniard would have no option to win the Drivers’ Championship since his full-time team mates on the Toyota nº. 8 car, Sébastien Buemi and Kazuki Nakajima, would score more points that the two-time F1 world champion could; unless the car retired on that race and scored no points.

To solve this setback, Fuji International Speedway owners, who are the same company that has lined-up Alonso for the WEC season, Toyota; have decided to request the championship organizators to move the date of the event so their new driver may race it.

The chosen date is the 14th of October, one week earlier than expected. A change on the opposite direction, to the 28th, one week later, is non-viable since there would still be a clash with F1 Mexican GP, as well as another one with Super Formula finale round in Suzuka, so it is a date that wouldn’t solve the problem.

But the 14th is also not an ideal choice. It would be no problem for Alonso, but could get several drivers on the grid on trouble. Petit Le Mans at Road Atlanta, the second most important race on IMSA WeatherTech championship, is held the same day, and many WEC drivers have planned to race it.

At this moment, nobody from WEC organization has spoke about this possible change.