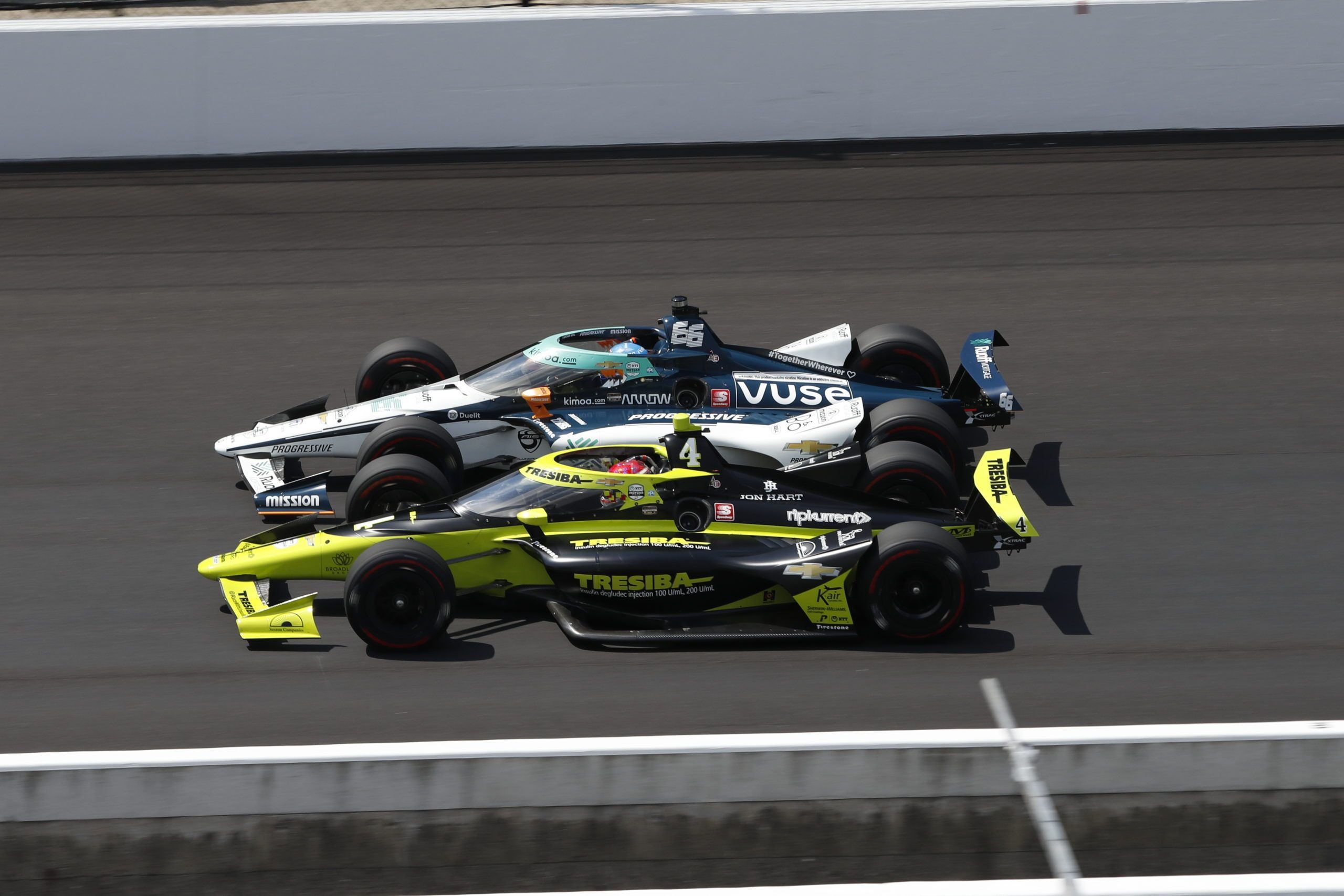 AJ Foyt Racing’s Larry Foyt shares that the IndyCar team have considered technical alliances, also speaking on a third car for the team.

Foyt says that this was a consideration for his team, but that they’ve been unable to put together such a deal. The American also suggests that AJ Foyt Racing can find success as an independent organization, but that it requires consistency of driver, consistency of engineering, and consistency of manufacturer.

“We’ve gone through a manufacturer change, trying to get caught up with that. Just been on our back foot a little bit. We really feel like this group we have together now is all pulling in the same direction. Probably has been a long time since we felt that way. There’s a lot of positive vibes within the team.

“Like Charlie [Kimball] said, the results laid toward the end of the year last year made us all believe we’re heading in the right direction. That’s what I’m excited about, the consistency we have going in with the group and the drivers into 2021. Technical shares? Certainly we’ve thought about it. Had some conversation.

“It’s just never been something that really we were able to put together for whatever reason, albeit financially, whatever reasons, teams that just weren’t in a place where they felt like they were ready to do it. We’re carrying for us, as a smaller team, a pretty large engineering staff right now.

“We really are putting our resources, as we have pivoted from just being a normal, I think, old-school INDYCAR team, we’re really an engineering-led team now. That’s been the goal over the last four or five years. We feel like it’s all headed in the right direction.

“We want to come out next year and start to turn I think what people think of when they think of A.J. Foyt Racing. We want to be back up front. No doubt this INDYCAR field is ridiculously strong, I mean, from top to bottom. It is incredibly strong. Fighting for top 10s, then getting in that top five has got to be what the goal is,” Foyt said.

Foyt also denies any plans to run a third entry outside of the month of May, since putting together a third car is especially challenging when one has to find talents willing to travel outside of Indianapolis for the duration of a full season. The team’s current third entry will be driven by Charlie Kimball in May.

“It’s easier in May, just you have a lot of people that are used to — as the INDYCAR Series grows to 33 from what is normally 24, a lot of those people live and are around Indianapolis,” Foyt shared. “I think that just makes it easier to put a good group together for this third car.

“We actually got this deal done, we kind of knew what we were doing pretty early, so we were able to already get a head start on that and be working on that. That’s really important. No, right now there’s no plans to do anything outside of these couple races, so that’s really our focus right now,” Foyt said.

For 2022, the 43-year-old is keeping a third full-time entry on his radar, and says that fielding this car with Kimball and his sponsor Novo Nordisk would be “wonderful.” However, Foyt also says that the team will be focusing on their performances in 2021 before considering expansion next season.

“Well, I’d love to have Charlie and Novo full-time. That would be wonderful. Sure, as a business you’re always thinking of growth. Growth is good as long as you do it the right way. We struggled a little bit just from our growth from one car to two cars. So going to a third car, it would have to be a really good situation. It’s always on my radar.

“Always things are bouncing around the paddock, you hear of things going on, a lot of teams talking about growth and whatnot. But right now for us, we’re just focused on this year, focused on results. Us as a company, we’ve had some bad years that we need to recover from, we need to show what we’re capable of. That’s what the goal is for this year,” said Foyt.

Here’s Kimball on his full-season deal in 2020