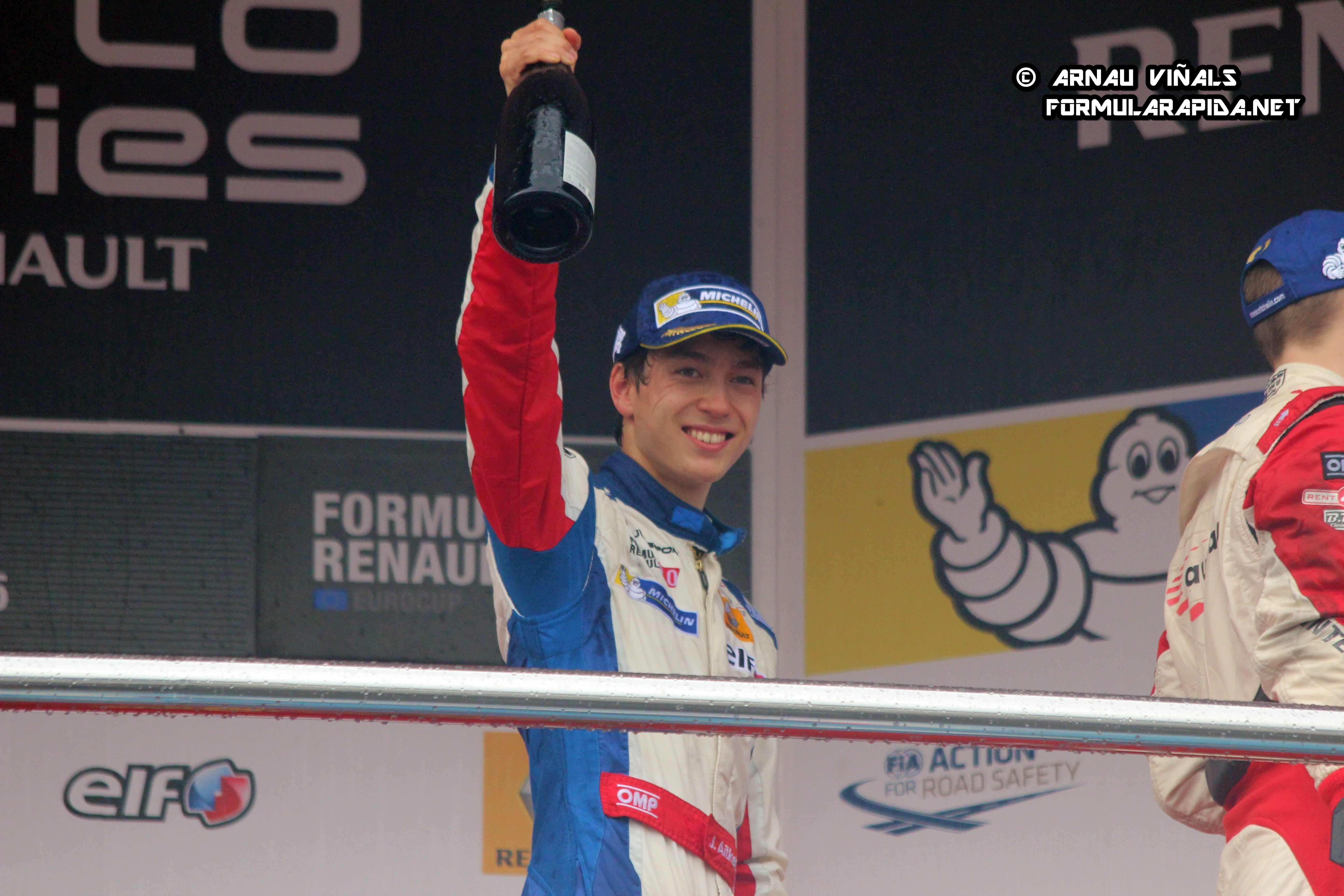 It has been a very intense year full of information, where FormulaRapida.net always tried to inform you with the highest quality, objectivity and speed. And on the eve of a 2016, We show you the top10 most read articles of this 2015 on our English site:

Kevin Jörg on his way to fight for the Eurocup Formula Renault 2.0 championship, took his first pole position of the season in the historic Circuit of Le Mans.

Impossible to forget Jules Bianchi. For FormulaRapida.net squad was very hard to write about his death but, we are proud to promote fans appellations to remember him for the Hungarian Grand Prix. Jules, we missed you! You are gone but You will be never forgotten!

After take the title in Le Mans, Oliver Rowland made another record in Jerez. He won 8 races in a season of Formula Renault 3.5 Series as he became the man with more victories in the series, which helped Fortec Motorsports to win the Team’s title.

It was a hard 2015 off-season for Esteban Ocon, who had to race for Dams in GP2 but thing didn’t work out. The Formula 3 champion find finally, an ART Grand Prix GP3 seat as Mercedes junior driver. Then he won the title.

Anthoine Hubert won a lights to flag race in Formula Renault 2.0 Alps at Jerez de la Frontera for the season finale as wild-card. The Frenchman has to race defensive all race from the attack of British guys and podium finishers: Jack Aitken and Ben Barnicoat.

Jack Aitken won two races on October 17, a day to remember for the British driver who took the leadership of the championship and then in the following day won the title of Eurocup Formula Renault 2.0 at Jerez.

One of the most talented guys of GP3 grid, Matthew Parry showed a great performance this year with Koiranen GP. The Welsh driver, who live near to FormulaRapida.net HQ had some minutes for a talk with our CEO. Natasha Tsang transcribe the interview.

For FormulaRapida.net CEO, the best race of the year. Formula Renault 2.0 Alps Race 2 will be remembered as one of the best races of the year. Koiranen GP team mates were battling ofr the championship in the last race of the year. After a poor qualifying from both, Hughes started 19th as Aitken started from 10th. They had to comeback to win the title, Hughes finished 9th after 25-minutes race, as Aitken on 3th place had enough to win the title by 5 points.

We want you to enjoy everything about motorsports. And not only as a journalists, also as a drivers. Callan O’Keeffe joined the website to write a blog about his behind the scenes of the life of racing driver, on and off the track.

The SMP F4 NEZ champion, Niko Kari was  looking to step up in FIA Formula 3 European Championship in 2016. But he is not only going to do that with Motopark, he is going to do it as Red Bull junior driver.

Just thank you for your confidence throughout 2015, and we just want to wish you a happy new year, we hope 2016 will be better than 2015! 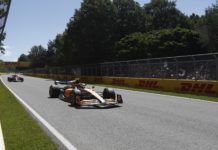 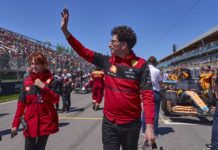 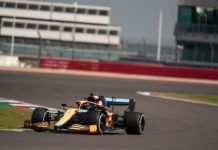