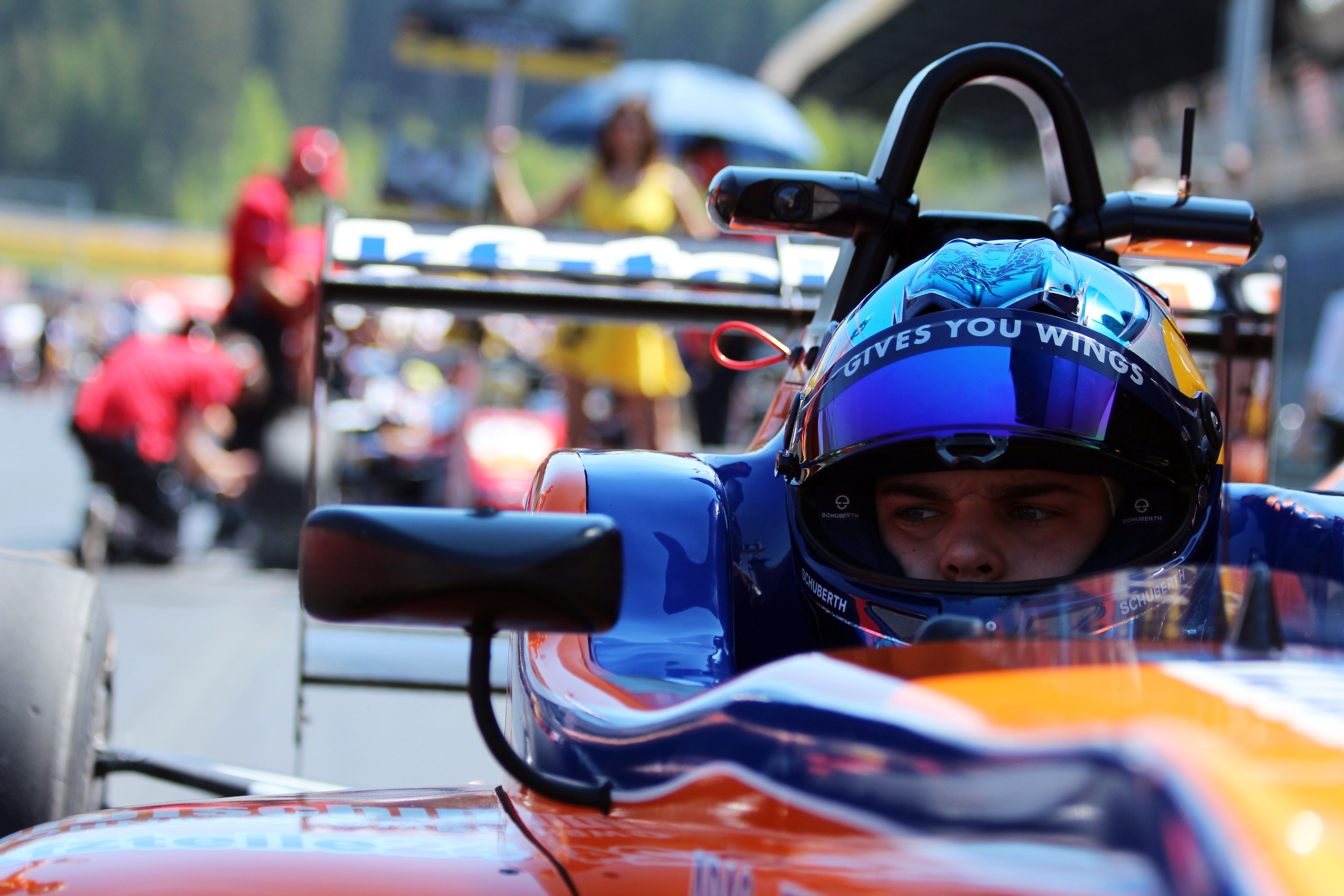 FormulaRapida.net and Formula 3 German driver David Beckmann have reached a partnership agreement which will begin this weekend at Spa-Francorchamps.

After 4 years of history in motor sport, FormulaRapida.net is proud to announce its first partnership with a racing driver, the young star David Beckmann, who is currently participating at the FIA European Formula 3.

Beckmann, aged only 16, stands out among other drivers thanks to his natural talent and driving skills. He beat Mick Schumacher in 2014 at the German Karting Championship, which allowed him to move on to German and Italian

Formula 4 as soon as he reached the required age. Even though he was unable to join the championship since the beginning, he got 5th and 4th place respectively.

These wonderful results opened the door to Formula 3, where he also had to wait to be 16 in order to take part in the competition. In only 12 races, the driver from Hagen has managed to impress everyone with his regularity in the point’s zone and the rookies’ podium.

Arnau Viñals, FormulaRapida.net CEO, proudly looks back to the modest origins of the venture:

“FormulaRapida.net would have never dreamed of sponsoring a racing back when it all started in 2012. We are extremely proud of this partnership with such a talented driver as David Beckmann is”.

The next race will take place at Spa-Francorchamps this weekend and FormulaRapida.net will be there there to provide you with first-hand quality information by Guillem González and Arnau Viñals.