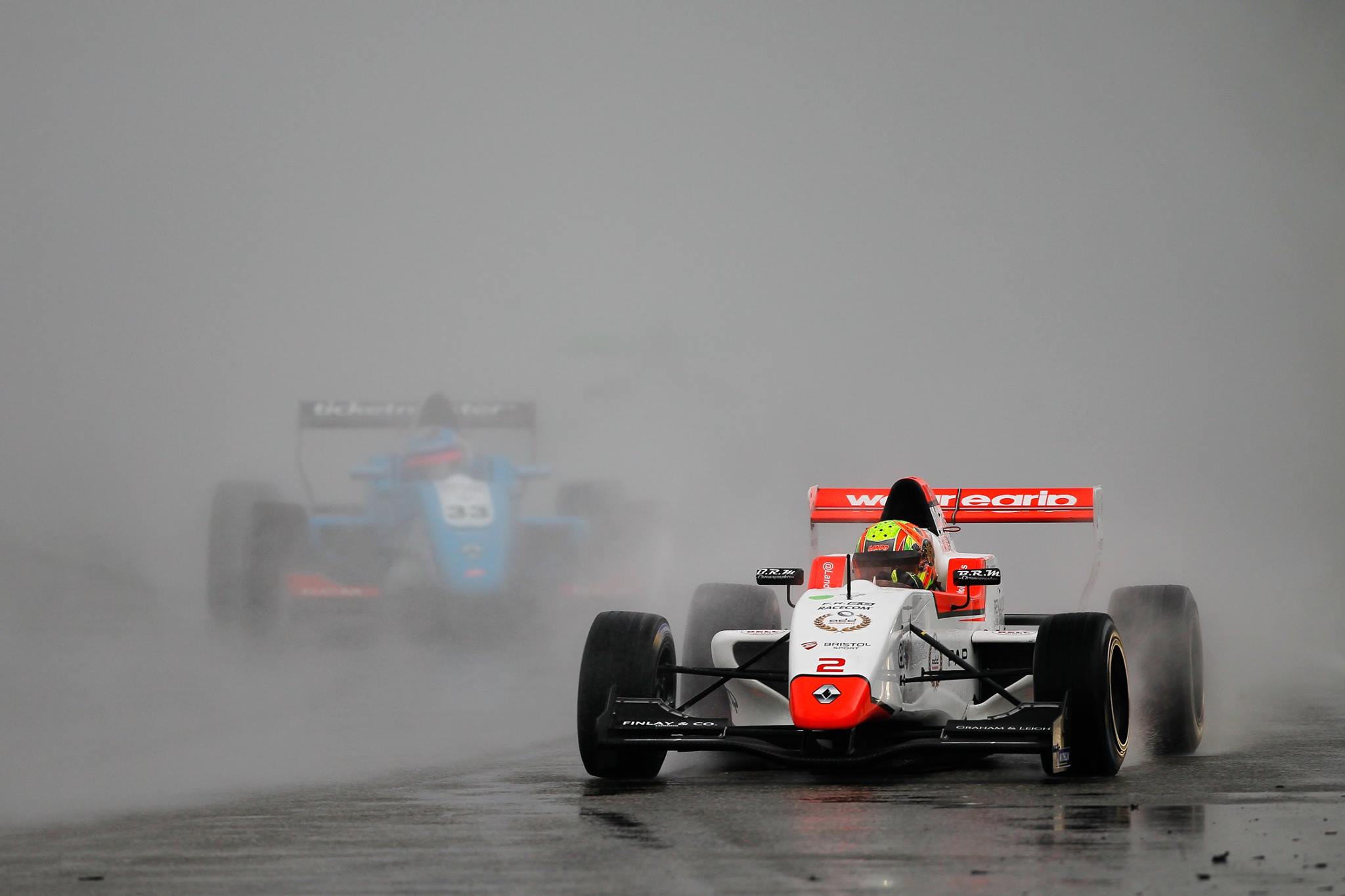 The 12th Formula Renault 2.0 Northern European Cup kicks off this weekend at Monza, with 15 hungry young drivers set to battle it out on the Italian circuit’s famous tarmac. Points will be contested over the two 20-minute races: one on Saturday, 24th June and one on Sunday, 25th.  Both races will be streamed live on Facebook, and the series’ website.

Competition should be heated, with plenty of talent on show, identical Tatuus chassis, identical 2.0 litre Renault Sport engines, and temperatures forecast over 30°C.

Four cars from French squad R-Ace GP feature, and three of their drivers step up from French F4. Théo Coicaud and Michael Benyahia both scored podiums in the series, while Gilles Magnus was 2016 vice-champion. Also entered by the team is Charles Milesi, who makes the move directly from karting.

Tech 1 Racing prepares a quartet of Tatuus FR2.0/13, too. Australian Thomas Maxwell, French driver Gabriel Aubry and reigning British F4 champion Max Fewtrell all dovetail their racing in the Formula Renault NEC with a Eurocup campaign – experience in the car could prove to be a vital advantage in a tight field. Finally, another Frenchman joins the French squad; Thomas Neubauer raced a partial NEC campaign in 2016, scoring a podium at Magny Cours.

There are two cars each for Fortec Motorsport, JD Motorsport and Burdett Motorsport. Fortec’s lineup pairs British Eurocup racer Frank Bird with Chia Wing Hoong, who has experience of single-seater racing in Asia.

At JD, Chinese Sun Yue Yang arrives with the backing of Renault Sport Academy, having starred in karting. 2017 is his first full season in cars, with his season also combining NEC with Eurocup. Jean-Baptiste Simmenauer, champion in French karting, will perform the NEC-Eurocup juggle alongside him.

Burdett’s two pilots are both competing in both European Formula Renault competitions. Pole Julia Pankiewicz is in her third season of open wheel racing, and has plenty of experience in NEC – she competed in 2016. Presley Martono, racing under the Indonesian flag, won the Formula 4 South East Asian championship over the winter, and will look to impress in Europe.

Finally, BM Motorsport returns to the NEC with Bartek Mirecki. The Pole will look to step onto the podium in the 2017 season.

Livestreaming for both races can be found at necup.com and fb.com/FR2.0NEC, live race updates on twitter.com/FR2NEC and timing for the event can be found at livetiming.alkamelsystems.com/monza.

“Every year, this championship thrills me, and 2017 is no exception. This is a quality field, with talent from all around the globe. I’m pleased to welcome such a variety of drivers to the Formula Renault NEC; it’s going to make for some really entertaining racing, I’m certain. It’s also great to open the series at such a historic track as Monza. Legends have been made here, and it’s a special test of a drivers’ racecraft. My spirits are high for a great weekend, and a fantastic season.”