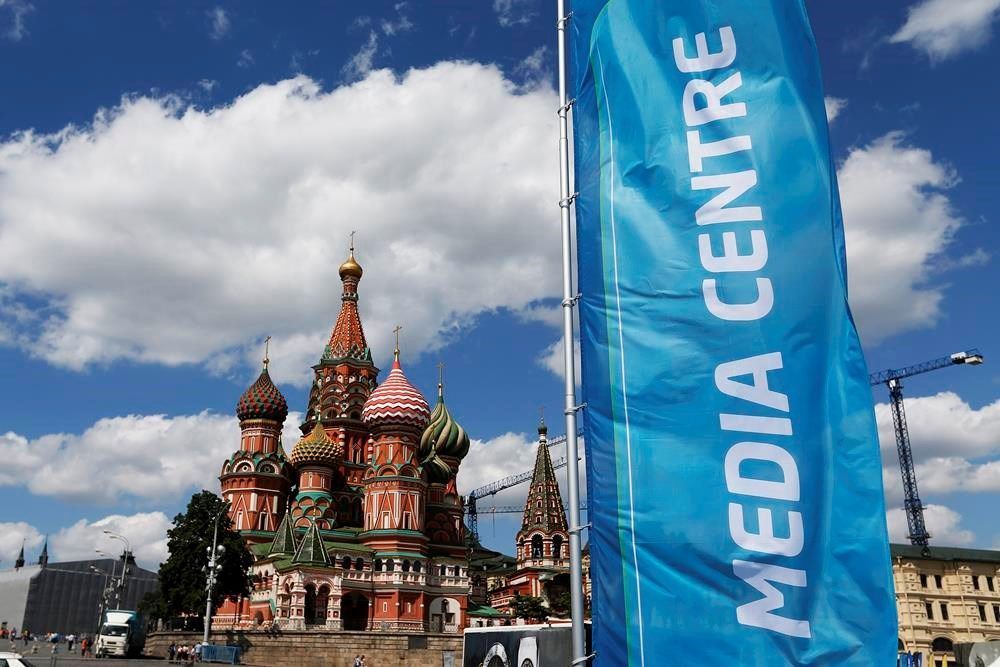 At the end, FIA Formula E headquarters confirmed today that Moscow ePrix, expected for 4th june, will finally not take place. In a press release they apologise for not being able to find alternatives as calendar gets cut to 10 rounds.

Finally, Formula E will see its calendar cut to 10 rounds. Moscow ePrix, which was to take place in 4th june, dropped off after intense negotiations with municipality authorities from Russia capital city. “Unforeseen circumstances related to road closures” led the decision to be taken after no alternative was possible.

Competition’s direction was in parallel negotiating with Monaco the possibility of bringing the substitution ePrix there, but this was not possible in the short-time period given. Alejandro Agag, Formula E CEO, expressed his “thanks to HSH Prince Albert II of Monaco, Mr. Michel Boeri, and the Automobile Club de Monaco who did their utmost to see Formula E return to the streets of the Principality for season two.”