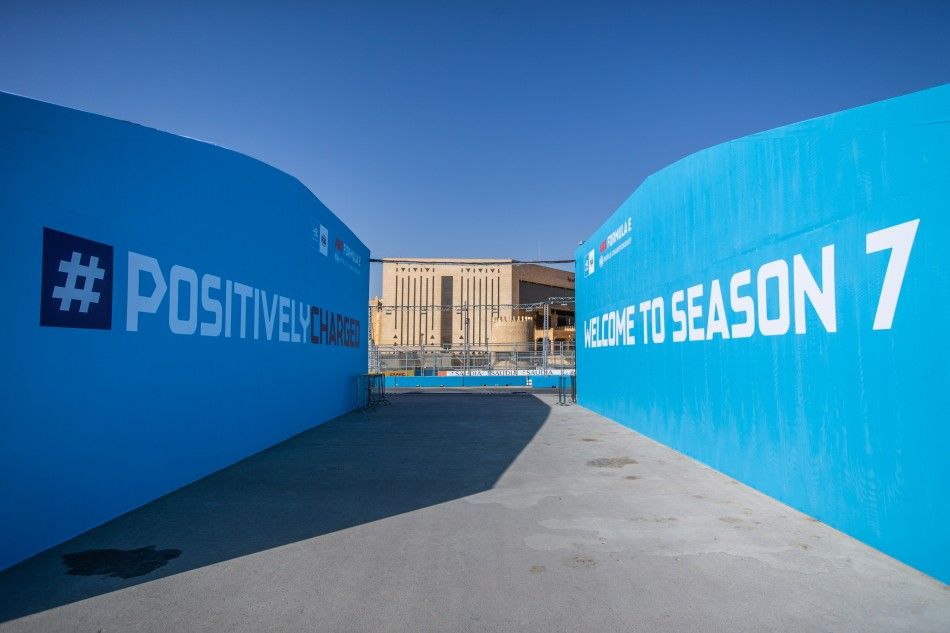 Formula E has made two of their upcoming events as a double-header to have as many races in 2020/21 season, while WRC has added Acropolis Rally on the 2021 calendar.

After the double-header opener in Saudi Arabia, which ended up being the Round 1 and Round 2 of the 2020/21 season, the series will see two more double-header weekends, which will cover Round 3 to Round 6 amid COVID-19 restrictions.

The Italian event in Rome will be held on April 10 and April 11, while the Spanish event in Valencia will take place on April 24 and April 25. With no clarity on where all they can hold races, Formula E has smartly used the confirmed venues to cover as many races.

“Formula E and the FIA will continue to monitor the ongoing COVID-19 pandemic and are in constant communication with their community of teams, manufacturers, partners, broadcasters and host cities. The remainder of the Season 7 calendar will be confirmed shortly.”

In same vein, the FIA has added Acropolis Rally on its 2021 WRC calendar too, which will take place on September 9-12. The returning event in Greece is a replacement of the cancelled Chile round. The South American event is second after Sweden to be cancelled.

Jona Siebel, Managing Director of WRC Promoter, said: “The Acropolis holds an illustrious chapter in WRC history and we appreciate the Greek government’s huge commitment in restoring it to world rallying’s top table. Welcome back.

“Its heritage will be recalled by all but at the same time, this is a modern-era Acropolis that sits comfortably alongside our other 11 rounds. That doesn’t mean its challenge is diminished and we can be sure the tough mountain roads will bring the sternest of contests. Chile proved a popular addition to the WRC in 2019.

“Unfortunately, the country suffered badly from the pandemic last year and the situation remains difficult. We’re extremely disappointed to lose this year’s event, but Chile very much remains a part of the WRC family into the future.”

At the same time, Prime Minister Kyriakos Mitsotakis noted: “Seventy years ago the Acropolis was a backdrop to a very special race which became known as the Rally of Gods, an epic annual contest that tested drivers like no other. After an eight-year absence it is back and, fittingly, at a time of dramatic rejuvenation of my country.”