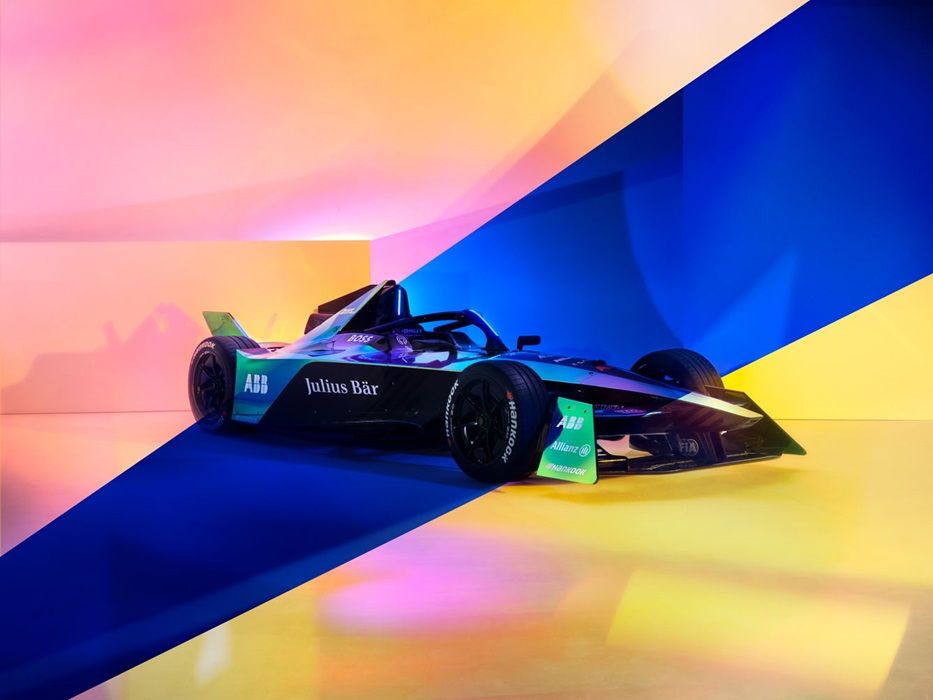 The future of all-electric high-performance motorsport has been revealed by Formula E and the Fedration Internationale de l’Automobile (FIA) at the Yacht Club de Monaco where the third-generation Formula E race car was officially unveiled to the public.

The Gen3 is the world’s first race car designed and optimised specifically for street racing. It will debut in Season 9 of the ABB FIA Formula E World Championship, where some of the world’s greatest manufacturers race wheel-to-wheel on the streets of iconic global cities.

While aerodynamic development programs have been central to driving incremental improvement in motorsport for decades, the launch of the Gen3 propels software engineering forwards as a new battleground for motorsport innovation and competition. Performance upgrades to the Gen3 will be delivered as software updates directly to the advanced operating system built into the car.

Seven of the world’s leading automotive manufacturers have registered with the FIA to race the new Gen3 in Season 9 of the ABB FIA World Championship with pre-season testing this winter. They are: DS Automobiles, France; Jaguar, UK; Mahindra Racing, India; Maserati, Italy; NIO 333, UK and China; Nissan, Japan;Porsche AG, Germany.

Design, engineering and production innovations for the Gen3 race car include:

Every aspect of Gen3 production has been rethought, redesigned and rebuilt to ensure the car sets the benchmark for high-performance, sustainable racing without compromise. For example, natural materials have been introduced to tyres, batteries and bodywork construction with life cycle thinking at the core.

Mohammed Ben Sulayem, FIA President said: “Both technologically and environmentally, Gen3 sets new standards in the sport. The FIA and Formula E development teams have done a superb job, and I thank them for their hard work on this project. I am delighted to see so many leading manufacturers already signed up to the championship’s next era and await Gen3’s competitive debut in Season 9 with great anticipation.”

Jamie Reigle, Chief Executive Officer, Formula E said: “Monaco is the spiritual home of motorsport and there is nowhere more fitting to unveil our Gen3 race car. The Gen3 disrupts and challenges the conventions of motorsport, setting the benchmark for performance, efficiency and sustainability without compromise.

“Together with the FIA, we are proud to reveal the Gen3 to Formula E fans and demonstrate to the wider sports industry how elite sport, high performance and sustainability can successfully co-exist in the ABB FIA Formula E World Championship. We cannot wait to see how our teams and drivers push the car to its limit in 2023.”

Alejandro Agag, Founder and Chairman, Formula E said: “The Gen3 represents the ambitious third age of Formula E and the ABB FIA Formula E World Championship. With every generation of race car we push the boundaries of possibility in EV technology further and the Gen3 is our most ambitious project to date. The eyes of the world are on the Principality for the Monaco E-Prix and we are proud to reveal a car that been two years in the making in the historic home of motorsport. My thanks go to the great team behind it at Formula E and the FIA – the future of all electric racing is bright.” 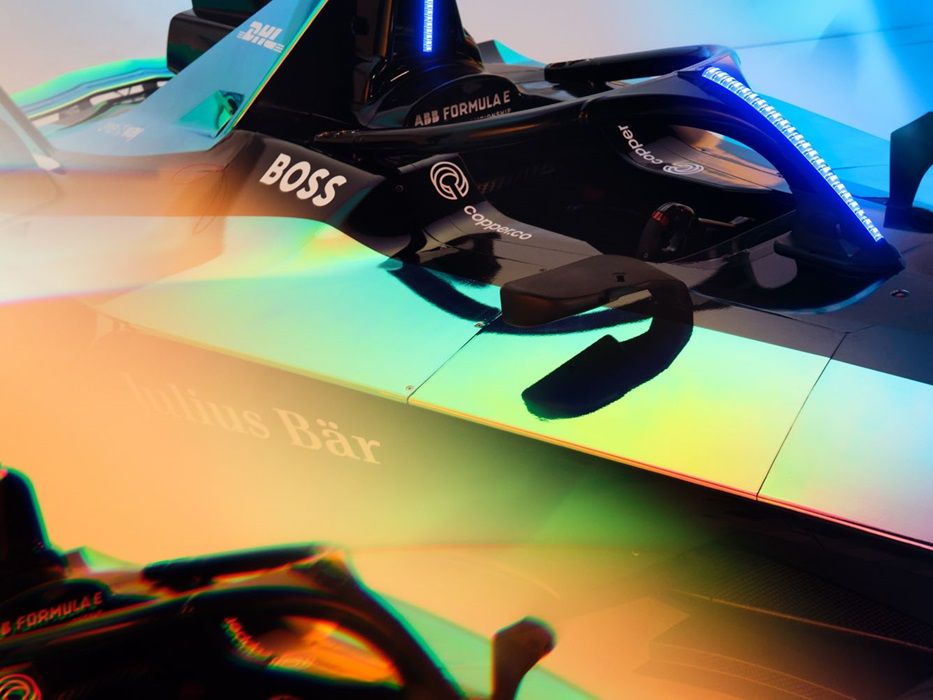 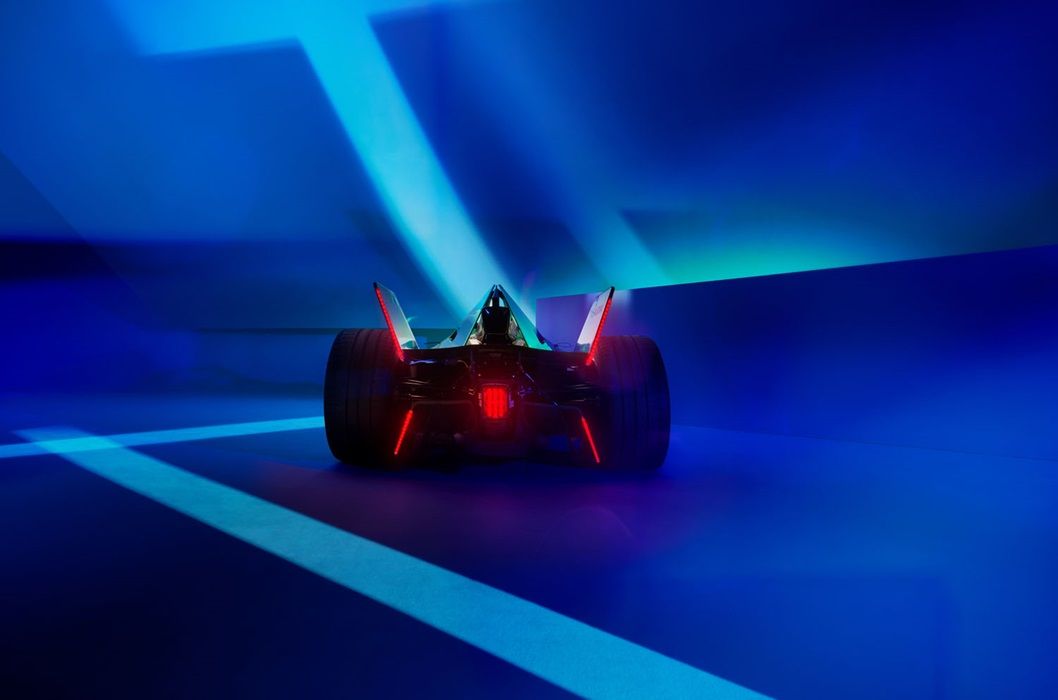 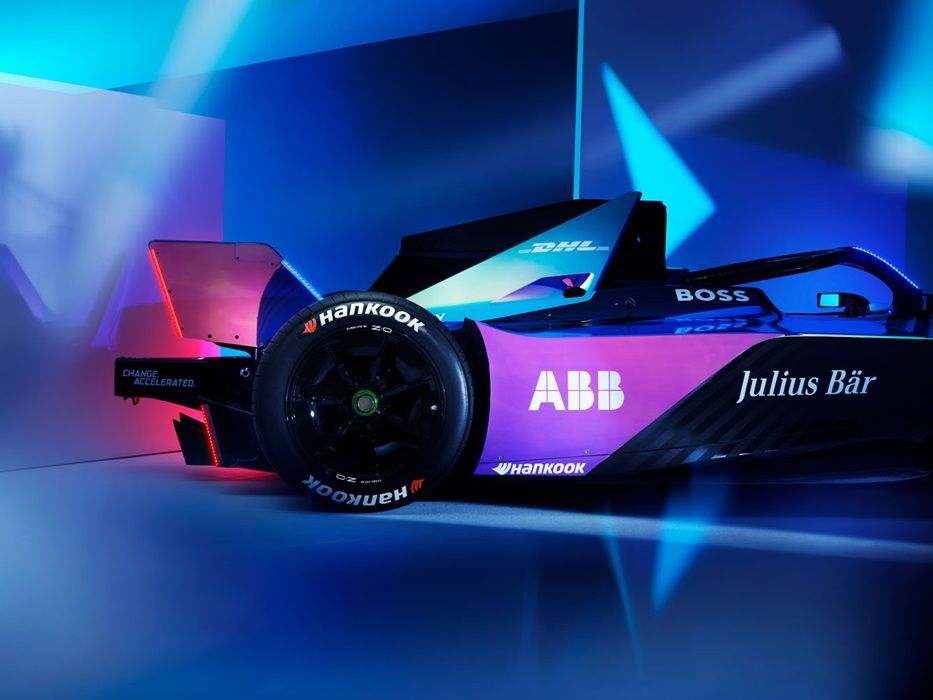 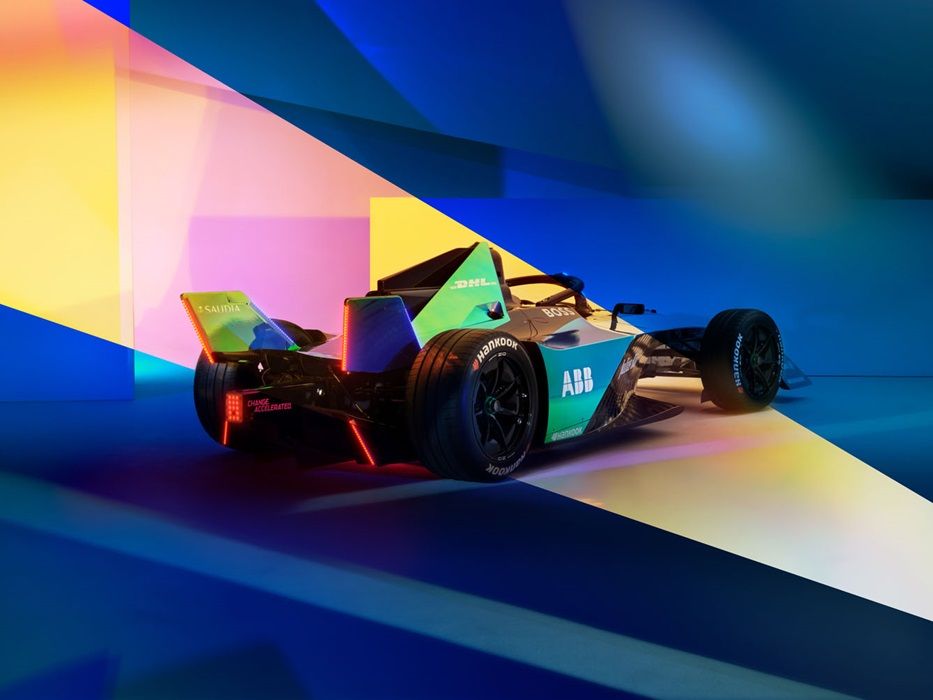 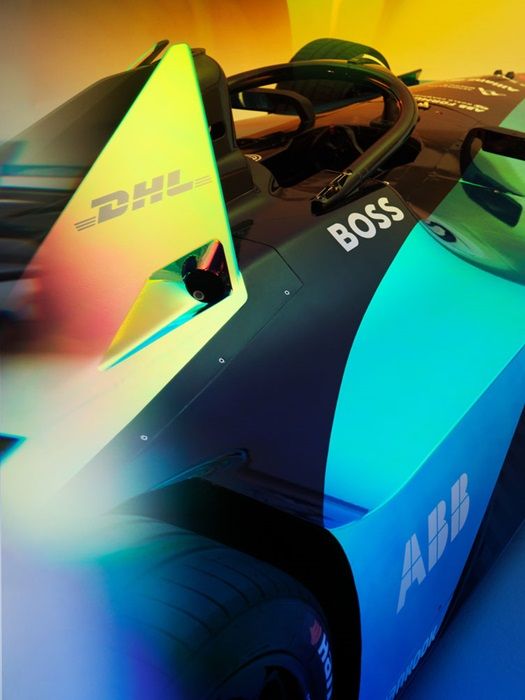 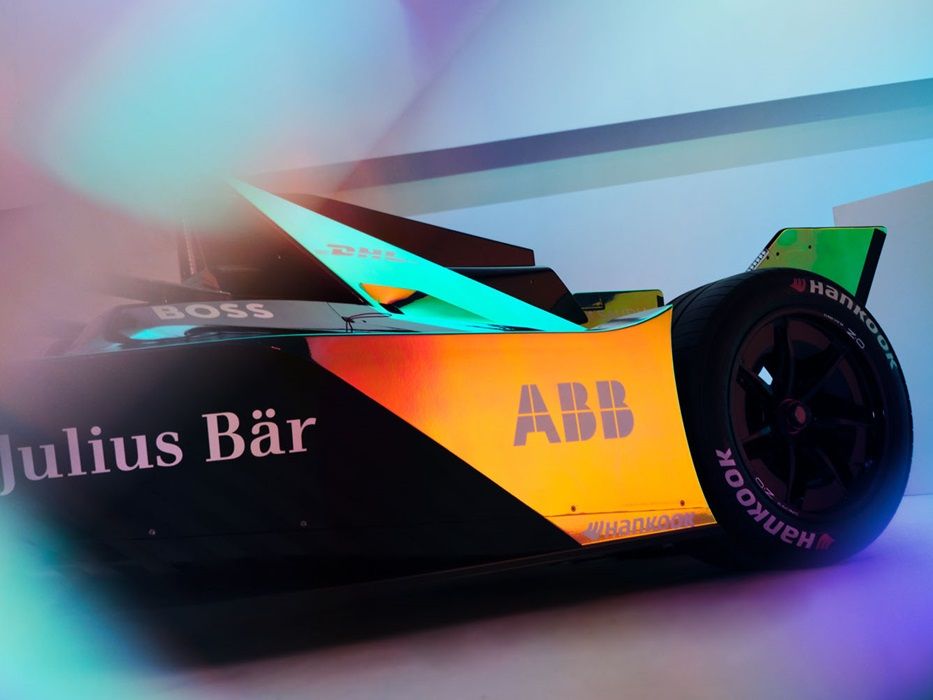 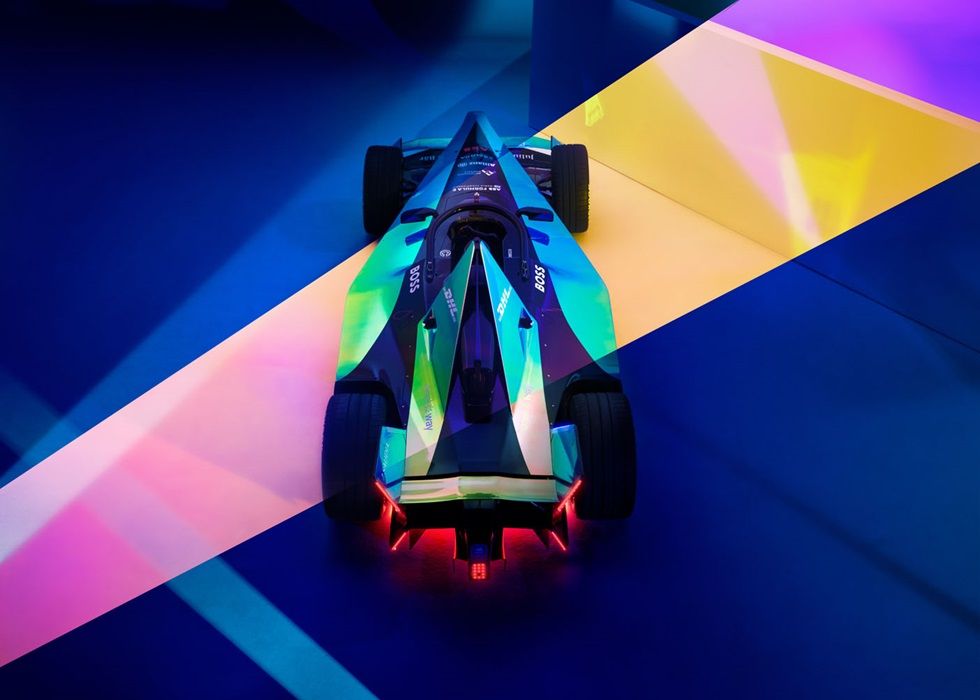 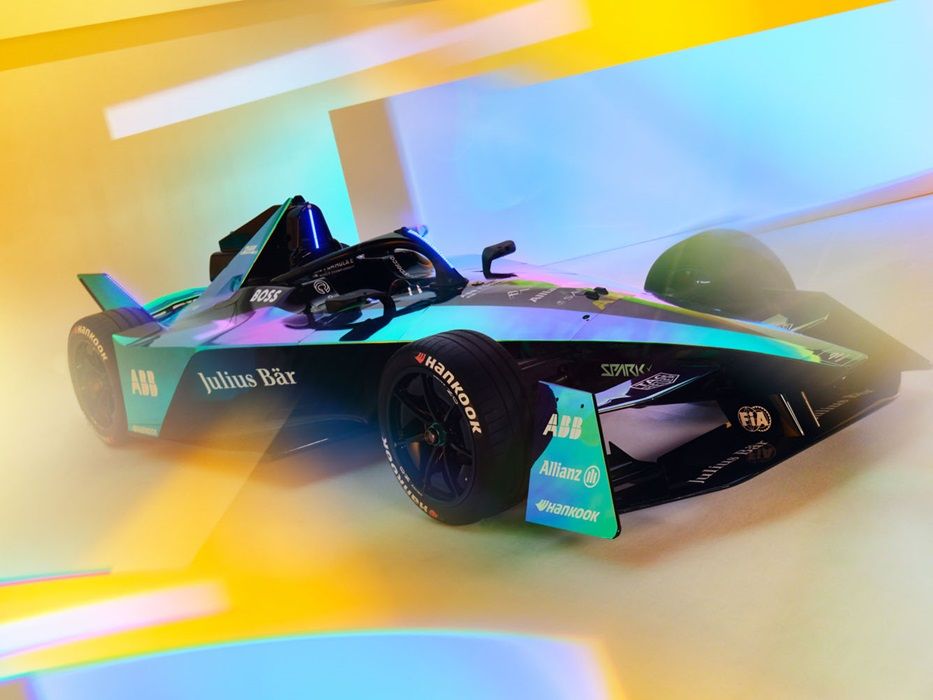 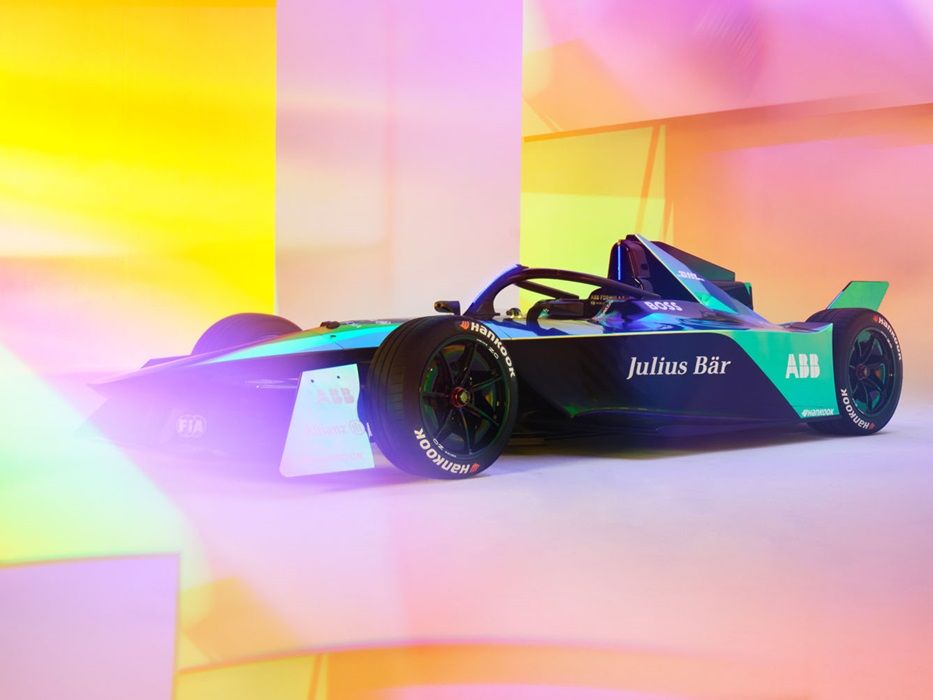 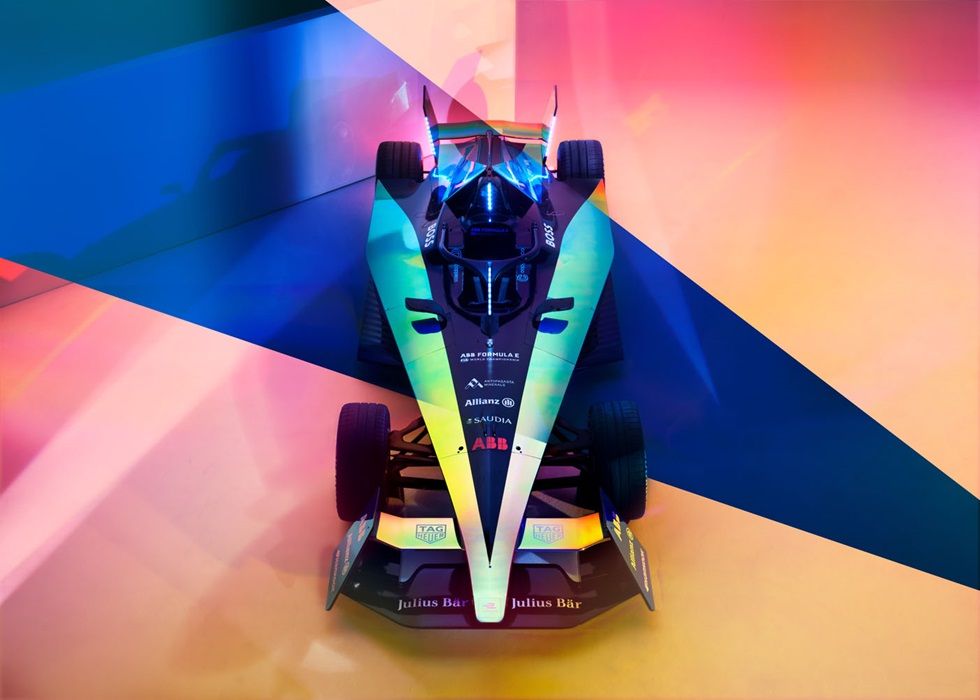 [Note: The story from as per press release]