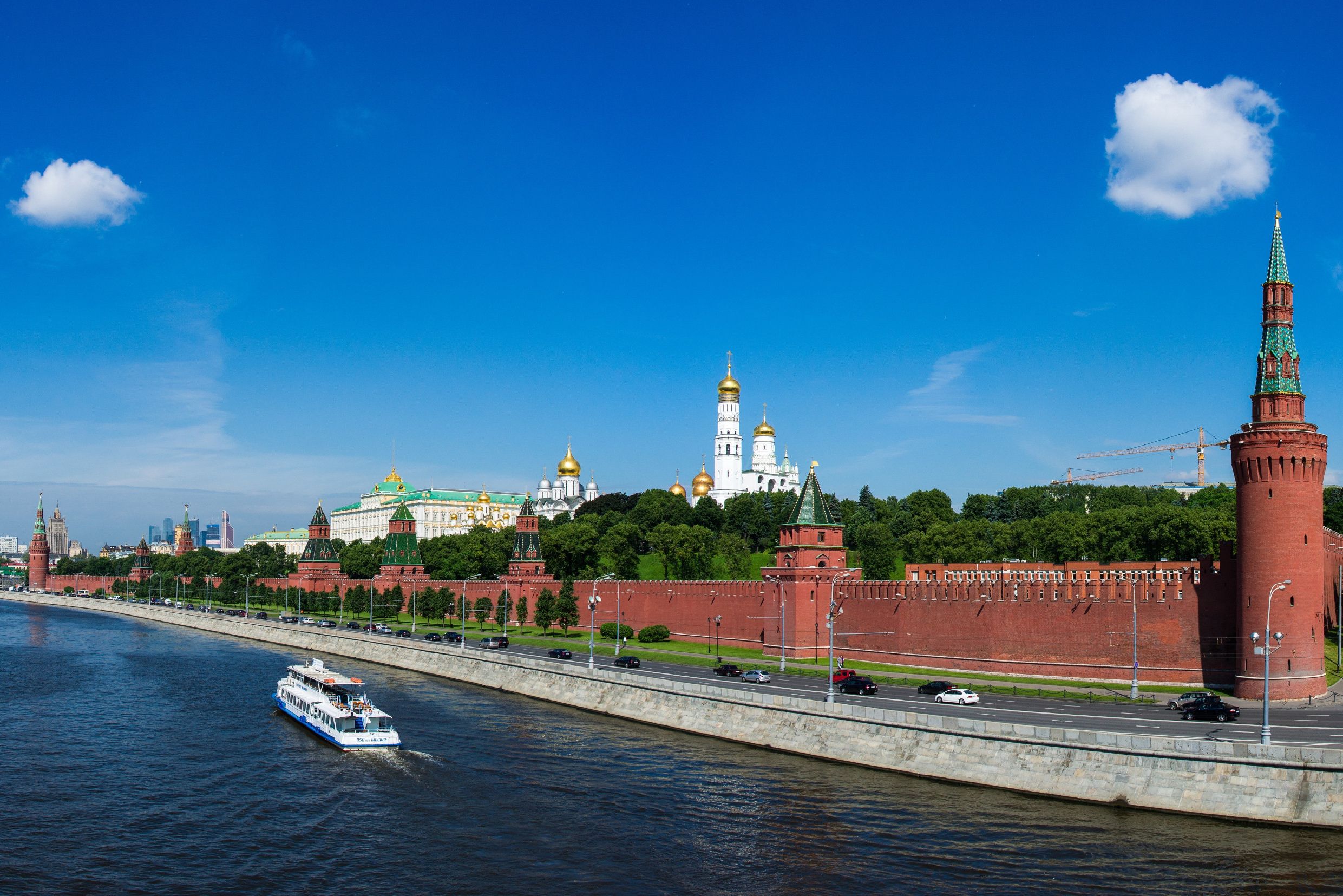 Next June 6 the city of Moscow will host round nine of the inaugural season of FIA Formula E Championship. FIA President Jean Todt, together with Executive Director of the Russian Automobile Federation, Sergey Ivanov, Formula E CEO, Alejandro Agag, and the Chairman of FEH Russia, Valentin Buhtoyarov, have today announced it in a press conference held this morning at the Ararat Park Hyatt Hotel.

The Moscow ePrix will take place on a 13-turn street circuit adjacent to the Kremlin. It will form round nine of the new series, with the season finale remaining as the London ePrix on June 27, 2015 (see full calendar below).

As a result of the new Moscow race, the date for the eighth round of the series – the Berlin ePrix – has been brought forward by one week and will now take place on May 23 2015.