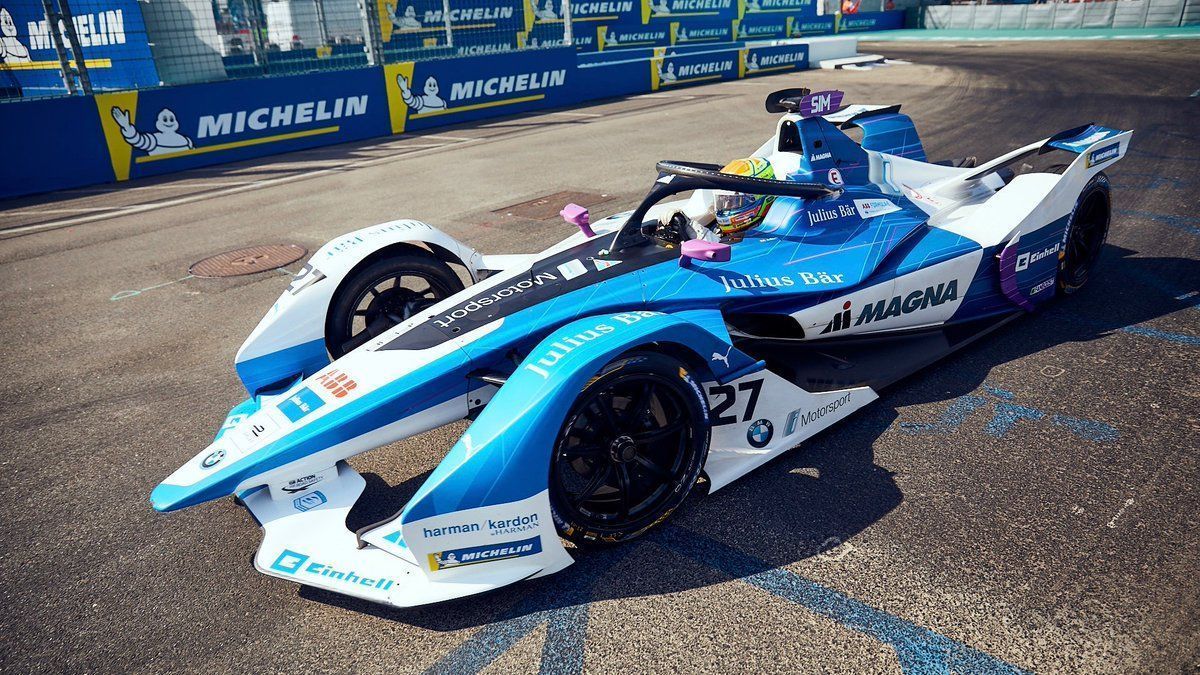 The first part of Formula E qualifying in the 2018/19 finale in New York had Nissan e.Dams starting with a best lap of 1m10.003s as Jaguar Racing’s Mitch Evans slotted in second with a 1m10.063s ahead of another contender Audi’s Lucas di Grassi (1m10.255s).

Championship leader DS Techeetah’s Jean-Eric Vergne was only fourth with a 1m10.278s – more importantly, he was behind all of his title rivals, with BMW Andretti’s Antonio da Costa (1m10.369s) lining in fifth to complete the first group.

The second group changed the order as Audi’s Daniel Abt went quickest with a 1m09.902s ahead of the two Envision Virgin drivers with Robin Frijns (1m09.912s) leading Sam Bird (1m09.925s) in the front of the field.

Buemi, Evans and di Grassi hung on with Mahindra Racing’s Jerome D’Ambrosio (1m10.504s) only ninth from DS Techeetah’s Andre Lotterer (1m10.699s) – the German not making it into Super Pole like teammate Vergne.

The order changed after the third group as BMW Andretti’s Alexander Sims went quickest with a 1m09.690s with HWA Racelab’s Stoffel Vandoorne with him in second from Abt, Frijns, Bird and Buemi in the Top 6 in the fight for pole.

The fight for the last pole of 2018/19 Formula E season started with Nissan e.Dams’ Buemi setting a 1m09.729s banker lap and he stayed in front with Envision Virgin’s Bird slotting in second with a 1m09.895s but the Swiss racer’s provisional pole was broken.

The British driver took pole for the final EPrix in New York ahead of Frijns – his Formula E career’s first – as remarkably BMW Andretti started the 2018/19 Formula E season with a pole and ended it with it, to make it two for the outfit.