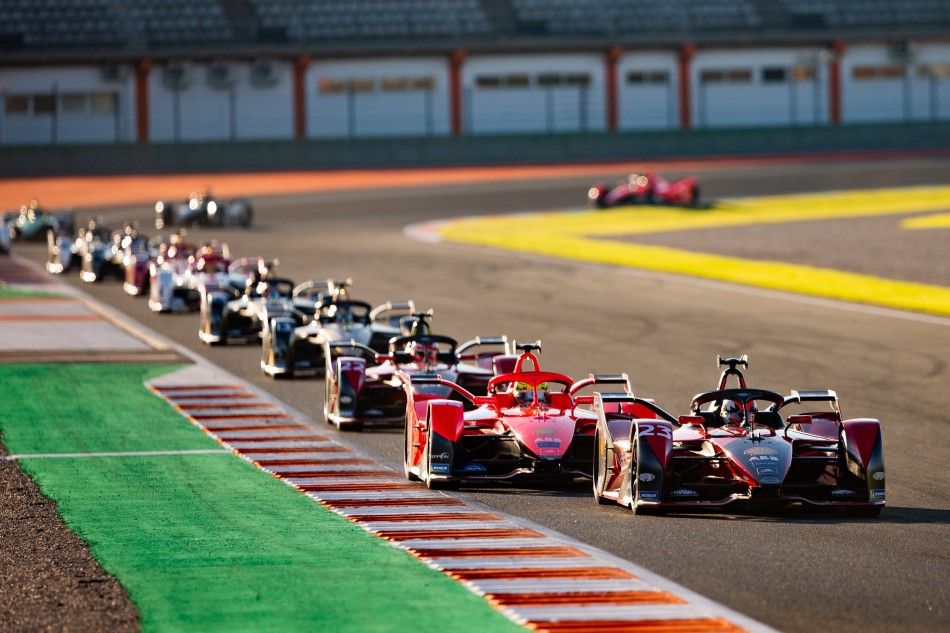 Formula E together with the FIA has introduced new financial regulations for the championship going forward as revised 2021-22 calendar is shared.

Formula E and the FIA have announced less budget for each team and this new rule will come into force on October 1, 2022 for Seasons 9 and 10 to cover the forthcoming Gen3 era. The moves comes amid the departure of manufacturers like Audi and BMW, while Mercedes will follow after the end of 2021-22 season.

Formula E is managing to cut down on costs pointedly as the current team budget estimate around 40 million euros per season. When the new rules apply, it will cut down to a third of the current and it’s expected to race around the world in electric open-wheel machines for just 13 million euros.

There are two separate budget cap for teams and manufacturers, where the former will see spending amount increase to 15 million euros which will include driver costs and other costs associated with the development of Gen3 car.

On the manufacturer side, they are to operate within the spending amount of 25 million over two consecutive seasons starting from Season 9. So, if team wants to develop its own powertrain, such as Porsche, Nissan, Jaguar, DS, and Mahindra, the cost will be higher.

“When combined with recent enhancements to our technical regulations and sporting formats, this financial system will strengthen Formula E’s value proposition.  In partnership with the FIA, we have created a framework which places long-term financial success at the core the Championship which will support our existing teams and manufacturers while attracting new competitors and investment.

“The financial regulations are designed to complement our ambitious technical roadmap and enable manufacturers in Formula E to showcase the potential for electric vehicles in the most demanding racing conditions, the ABB FIA Formula E World Championship. The shift to electric vehicles is accelerating and Formula E’s Gen3 car will set the standard for performance and efficiency. There is no turning back.”

Here’s what the FIA WMSC approved:

– Two sets of financial regulations to be introduced by the FIA to monitor and control spending levels of competitors: one for Teams and one for Manufacturers

– Competitive balance, sporting integrity and the advancement of electric vehicle technology are complemented and enhanced by the new financial regulations

On the calendar side, there are further changes due to COVID-19 restrictions, where the new Formula E calendar will be as follows: