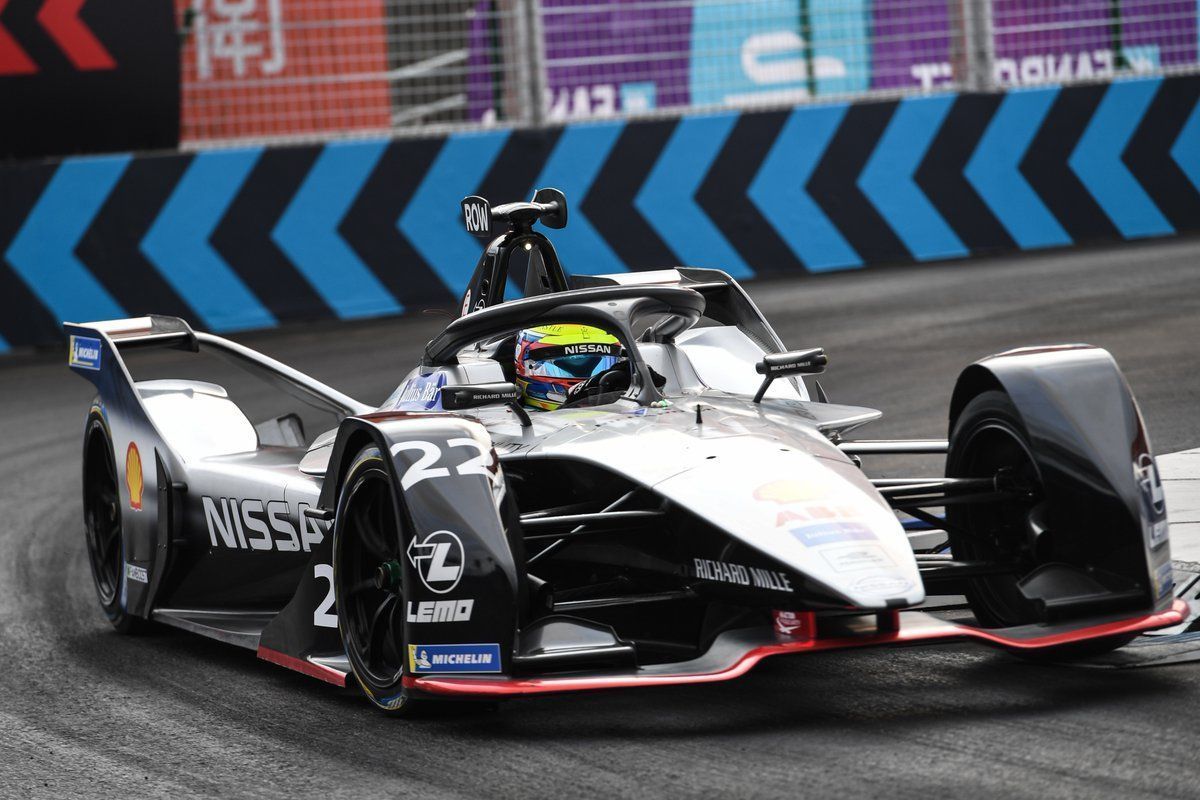 The second group had Audi’s Daniel Abt slotting in second overall with a 1m08.358s lap with DS Tecteetah’s Andre Lotterer (1m08.371s) behind him in third and Mahindra Racing’s Pascal Wehrlein (1m08.455s) in fifth.

Envision Virgin’s Robin Frijns (1m08.546s) did not have a good time like his teammate Bird to be eighth while Jaguar Racing’s Mitch Evans (1m08.955s) was the slowest in 10th after he hit the barrier on his quick lap.

Three drivers made it into the Sanya ePrix Super Pole fight from the third group with Nissan e.Dams’ Sebastian Buemi ending up as the fastest overall, displacing da Costa from the top with a 1m07.670s lap.

The final group of qualifying did make any impression on the Super Pole standings with HWA Racelab’s Stoffel Vandoorne (1m08.560s) in 13th with GEOX Dragon’s Jose Maria Lopez (1m08.568s) just behind him.

Audi’s Abt started the proceedings with a 1m08.331s lap to take provisional Formula E pole in Sanya ePrix but DS Tecteeah’s Vergne beat him with a 1m08.045s. But Nissan e.Dams’ Rowland went even quicker with a 1m07.045s lap.

It was disaster for BMW Andretti’s Sims who couldn’t start the session due to a seemingly gearbox issue to end up sixth with teammate da Costa (1m08.122s) only third ahead of Abt. The Portuguese driver was slower than what he set in the group session.

Meanwhile, it looked like a fight among the two Nissan for pole with Buemi (1m34.036s) trying to beat Rowland’s time but the Swiss driver spun on his quick lap to end up fifth as Rowland scores his first Formula E pole for Sanya ePrix with Vergne second.