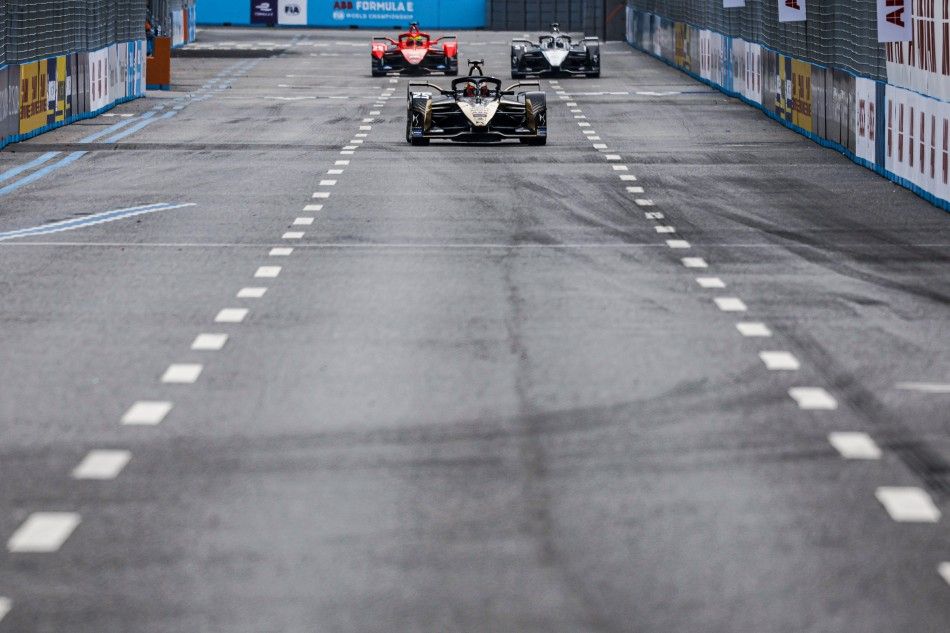 The FIA WMSC has shared a revised Formula E calendar for 2022/23 season with the confirmation of Portland round.

The 2022/23 ABB FIA Formula E World Championship schedule was revised with the addition of a race in the American city of Portland on 24 June. The United States has been a regular fixture on the Formula E calendar since the beginning, with Miami and Long Beach welcoming the all-electric single-seater series in its first two seasons before the championship moved to New York, whose Brooklyn Street Circuit has staged 10 races since Season Three (2016-17).

Portland, Oregon will host round 12 of the forthcoming campaign, which will comprise a total of 16 races across 11 events. The date previously listed as TBC at the end of May has now been removed. The WMSC also approved the introduction of a Free Practice Only E-Licence as an opportunity for potential new Formula E drivers to acquire running time in FP1 without needing to hold a full E-Licence, in a similar manner to the existing F1 FP Only Super Licence. 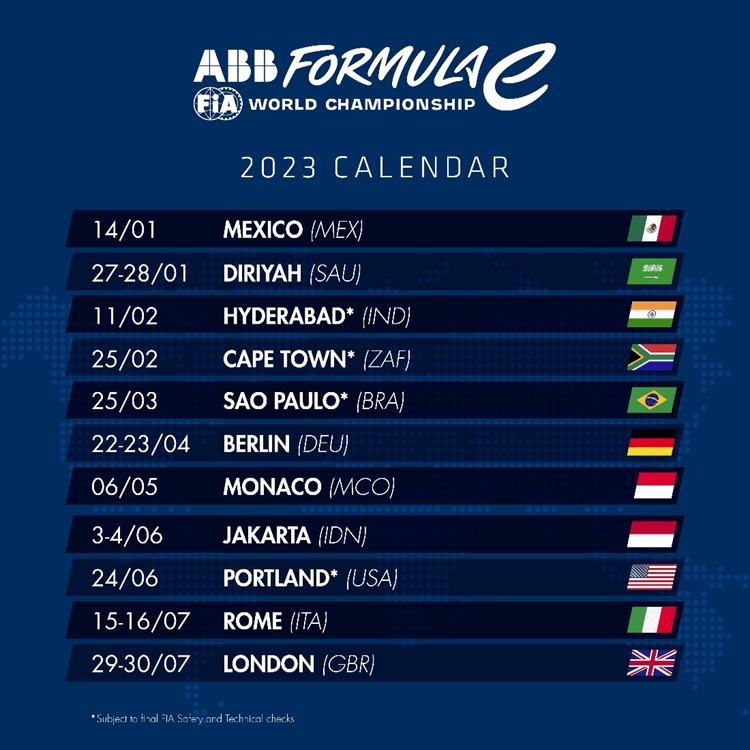