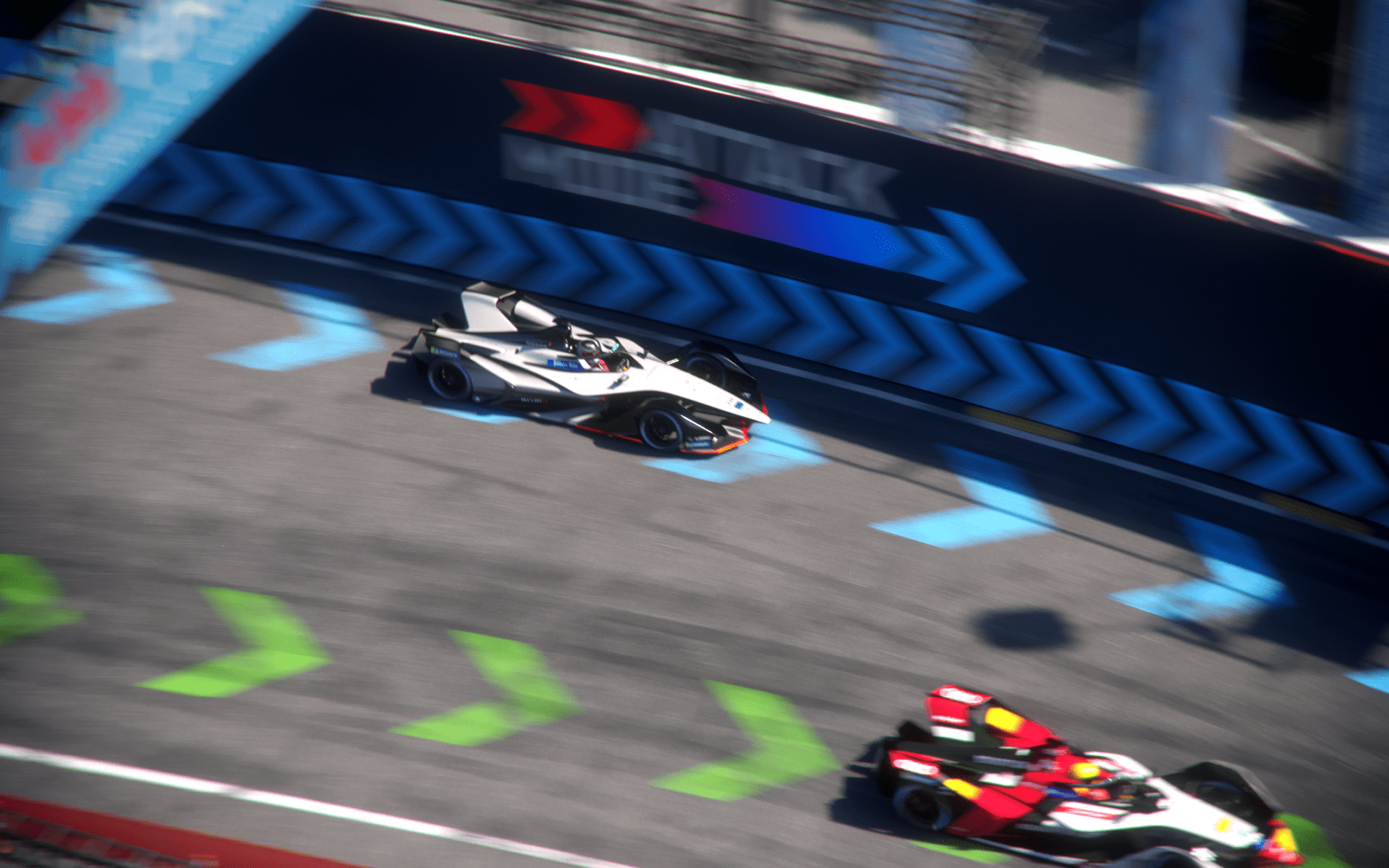 With the start of Season 5 just a few weeks away, Formula E has revealed more details of its new Attack Mode which will be introduced in the cars as a way of increasing strategic options for the drivers during the races.

The 2018/19 Formula E season will kick-off in Saudi Arabia with the race in Riyadh on December 15. The FIA announced the new Gen2 cars will allow more strategic variables with the aim to have more spectacular races.

As known, the new Gen2 cars enable drivers to run the full distance of the race without the car swap necessary unlike the previous seasons. There will speed increase still with a range of power modes to efficiently manage the battery life over the 45-minutes (+1 lap).

In addition, the drivers will be able to access Attack Mode at any time during the race from the Lap 2. This option – similar to Formula 1’s DRS – will temporarily boost power levels from the standard race mode of 200kW to 225kW for a short period of time, which will favour overtaking moves.

Attack Mode will be able to be used in a precise time period and with an amount of activation to be determined by the FIA depending on the circuit layout and configuration. In order to initiate it, the racers will have to be in on of the activation zones previously defined.

Driver is required to arm Attack Mode on the steering wheel on the approach to the activation zone and maneuver through three timing sensors to complete the loop and receive instant power. This extra power will be used to chase down and overtake the rivals or to build a lead to defend position.

To help fans follow Attack Mode, the Formula E host broadcast will incorporate virtual reality, with the activation zone rendered on the track as a field graphic. In addition, the florescent LED lights adorning the halo above the driver’s head will show the different power modes.