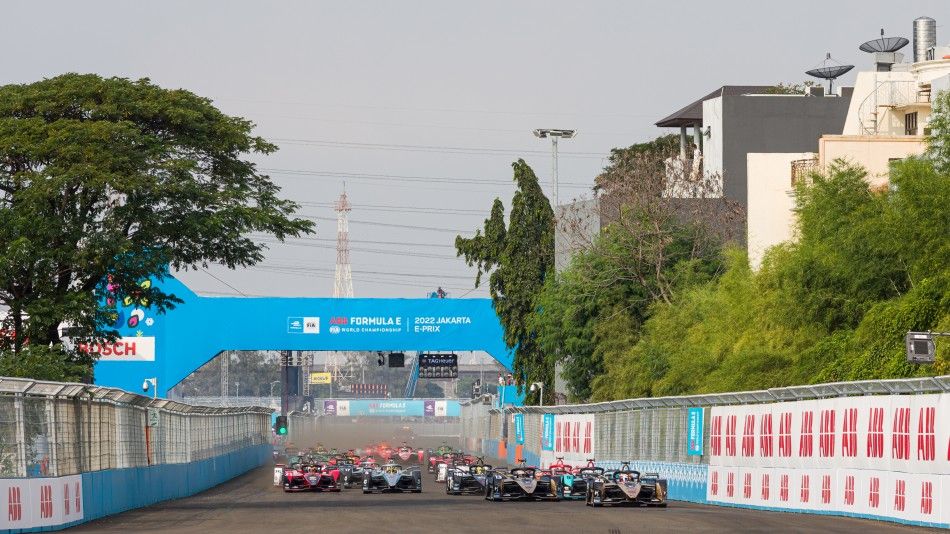 Formula E has released a provisional 2022/23 calendar with the likes of India and Brazil joining in, along with three TBD slots.

The latest FIA World Motor Sport Council meet affirmed a provisional 2022/23 Formula E calendar which has new venues like India and Brazil, while three empty slots which will be confirmed at a later stage. There are 18 races and 13 rounds in all.

The rounds in Saudi Arabia, South Korea, Indonesia, Italy and United Kingdom will be double-headers, with rest all to be solo events. But there is a change for the season-opener as Mexico replaces Saudi Arabia to hold the first round on January 14.

The Middle Eastern round will take place on January 27-28, with the inaugural Indian event in Hyderabad on February 11. Then there are two empty slots as TBD on February 25 and March 11, with inaugural Brazilian event in Sao Paulo on March 25.

Among the three TBD slots, Africa and USA are the front-runners to fill them, while the third could be an event in Europe. Aside the calendar news, the FIA also approved minor changes to the Technical and Financial Regulations.

“Lastly, minor edits to the 2022/23 ABB FIA Formula E World Championship Financial Regulations for FE teams and manufacturers have been approved. Those address the impact of current inflation and fine-tune the wording of the Regulations,” the statement noted.