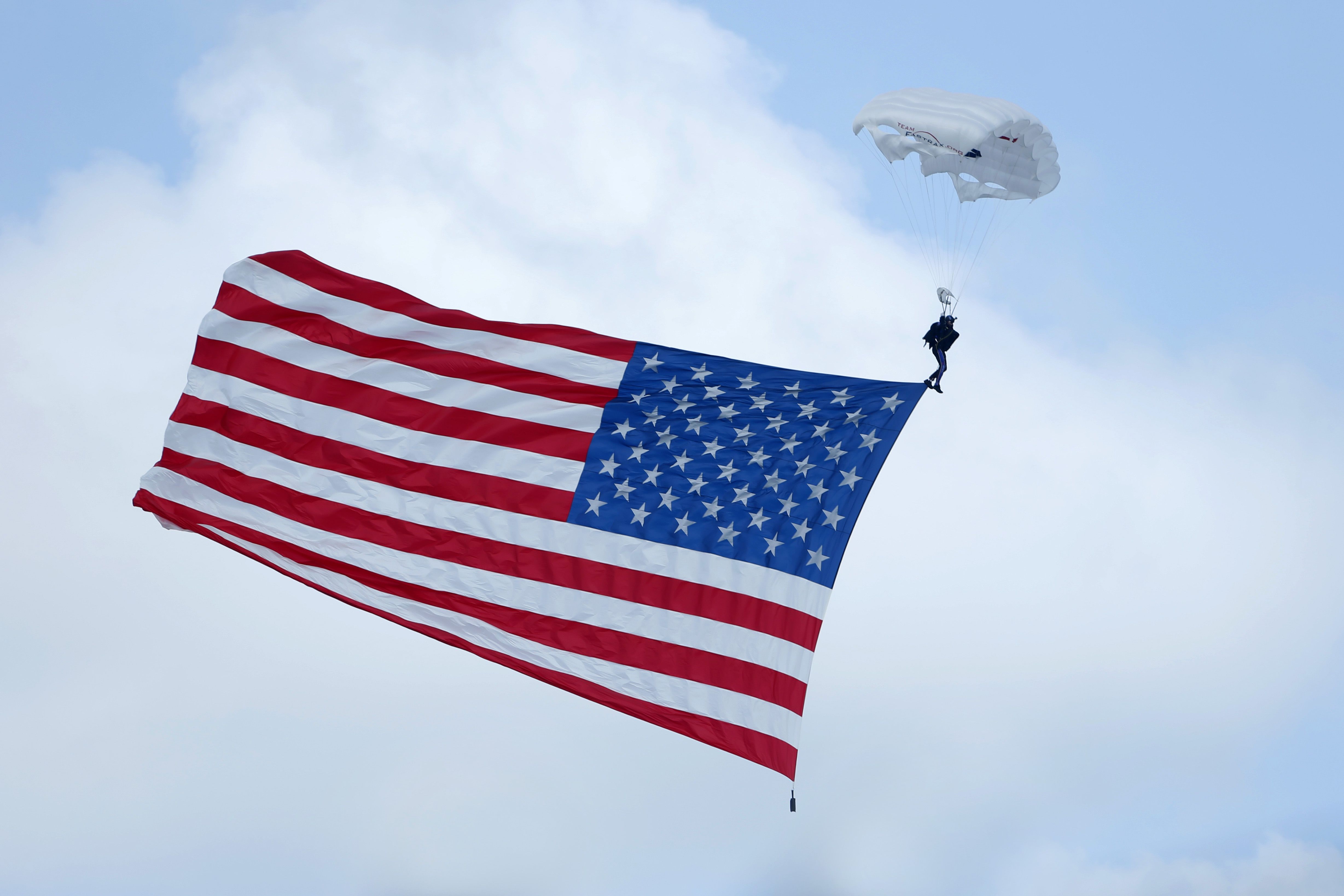 The sixth round of FIA Formula E arrives in the streets of Long Beach, USA. Prost managed to be the new championship leader in front of Di Grassi, Bird and Piquet who will have to react at this important race.

After 5 rounds of Formula E in any round apart of this, the FIA Formula E line-up was the same as his last race. The race that will take place in Long Beach tomorrow, will have the same drivers that we had in the other American round, three weeks ago in Miami.

This means that Duval continues as D’Ambrossio teammate in Dragon, Liuzzi keeps his seat in Trulli Racing. In Andretti, Vergne will compete his fourth race in the championship and Scott Speed will try to impress again after his strong race in Miami. In Amlin Aguri, Salvador Duran continues as Antonio Félix da Costa teammate and Charles Pic retakes the China Racing seat that in the past had Ho-Pin Tung.

Long Beach, the most important street circuit in the States. Chris Pook in 1970 had the idea to set a street race to create something special for Long Beach, in front of his neighbors’ cities: Los Angeles & San Diego. During the gas crisis of 70s the first Grand Prix in Long Beach take place in 1975 with Formula 5000. The following year, Clay Regazzoni makes history to being the first Formula 1 winner in the streets of the Californian city.

Legend names like Mario Andretti, Carlos Reutemann, Gilles Villeneuve, Nelson Piquet, Alan Jones, Niki Lauda and John Watson (starting from P22 in the starting grid), were the 8 winners of this exciting place. But when Formula 1 leaves the race, immediately Champ Car and IndyCar add this race in its calendars until nowadays.

Andretti Autosport team owner, Michael Andretti, won this race in 2002 and then his team took the victory two times, in 2010 (Ryan Hunter-Reay) and 2011 (Mike Conway). This year looks like they have good options to triumphs. After the great performance that showed Speed in Miami, and Vergne who had a good pace but he could manage to finish some races, Andretti team is one to keep on eye this Saturday.

We’ll have to keep on eye to Nelson Piquet as well. The Brazilian, currently fourth in the standings, have two podiums in his back, thanks to his strategy and energy management that have shown the China Racing driver. Will Long Beach be the place for the first win of Piquet in the championship?

But who need to do a good paper are Lucas di Grassi (Audi Sport Abt) and Sam Bird (Virgin Racing), second and third respectively in the standings. Inexplicable mistakes in the ePrix of Miami caused by Bird and Di Grassi had some consequences, Nicolas Prost (e.Dams Renault) advanced them in the standings. The Frenchman looks so strong, and his rivals really need to take a second victory to stop one of the most regular drivers in the championship.

Finally we have to remember that this ePrix will have tree practices, instead of two.