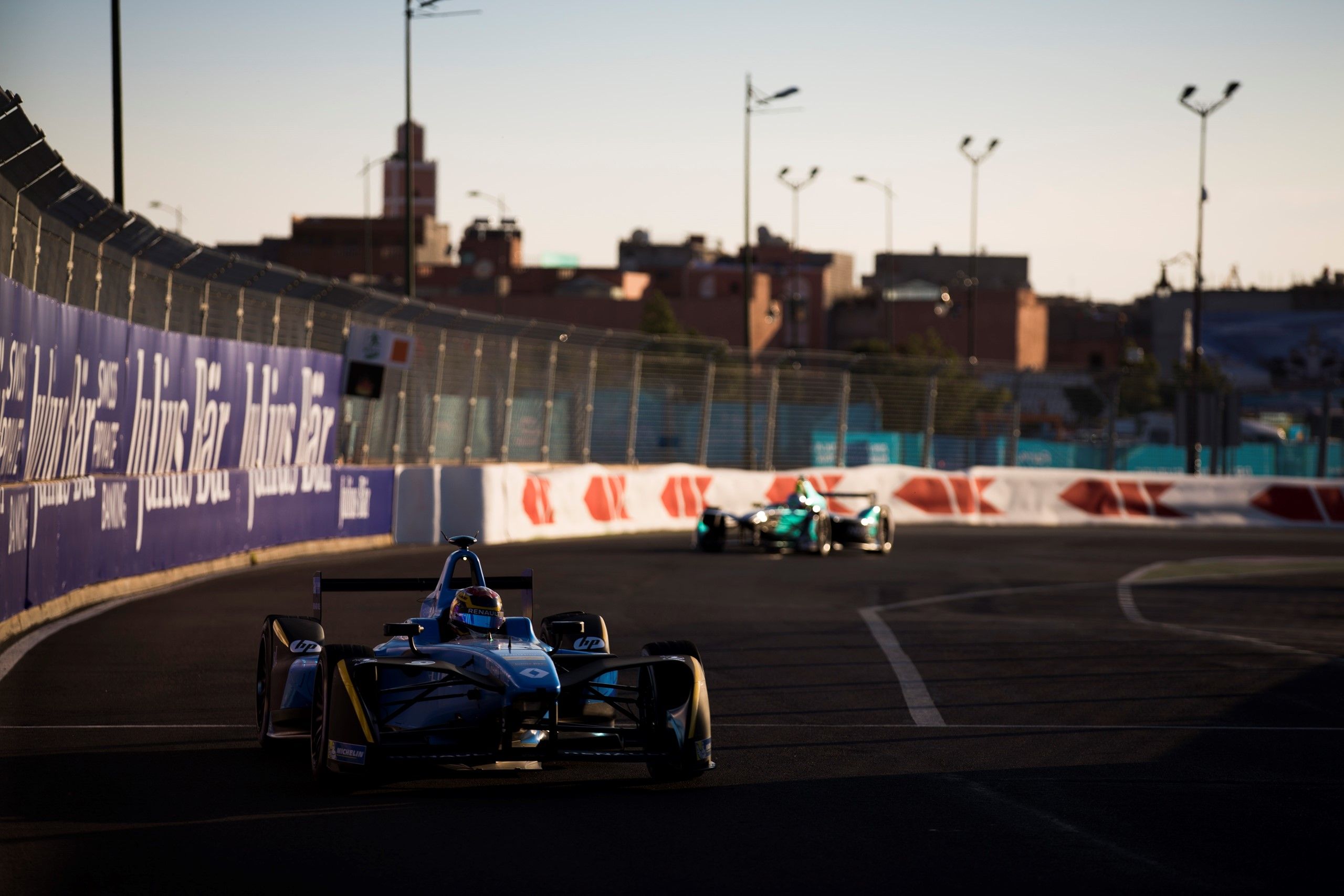 The second round of 2017-18 FIA Formula E season is to be held this Saturday. For the second time on its history, the electric series visits the African continent, where teams and drivers, with some new faces among them, will try to equal or improve what they achieved in Hong Kong to settle themselves as championship contenders.

The second Marrakech e Prix ever will be held this weekend. The African round, the only one held there in the series’ short history, will be raced at the Circuit International Automobile Moulay El Hassan. The facility, a street circuit created in 2009, is the longest course on the calendar, with 3 kilometres of length.

On its inaugular edition, the Moroccan track saw Felix Rosenqvist, a rookie at that time, clinching his maiden Pole Position, which eventually became his first podium finished as he crossed the line third, behind Sam Bird. The winner was Sébastien Buemi, who scored his second win in a row and it looked like he was gonna win always in a dominant way, something that didn’t get to happen as the season went on.

With only two races completed so far, the expectations and possibilities for Season 3 championship contenders seem to much lower. Renault eDams doesn’t have that mechanical superiority anymore and, after several problems, could get no more than a point in Hong Kong. His team mate, Nico Prost, didn’t struggle with reliability like Buemi, but only managed to get mid-pack results.

On the other hand, reigning champion Lucas Di Grassi can’t say he has a bad car, since his team mate Daniel Abt did in Hong Kong one of the best race weekends of his entire career on the series, despite being disqualified on Sunday. The Brazilian driver, however, had two races to forget on which he struggled a lot and didn’t manage to score a single point.

A completely opposite view may have the drivers that finished season 3 behind the two leaders. Sam Bird, Jean-Éric Vergne and Felix Rosenqvist are respectively on the top 3 positions of the standings and were the strongest during the entire weekend, winning the Brit on Saturday and the Swedish on Sunday. They’ve shown their talent and it seems that they finally have cars that allow them to fight for bigger things, so they’re probably the drivers that most likely will fight for the win in Marrakech.

However, it’s crucial not to forget about drivers that have been on top against the odds. The most remarkable one was, undoubtedly, Edoardo Mortara, who did well on Saturday but shined on Sunday before a silly mistake made him lost the win and had to settle with second place. Nevertheless, he managed to score his first podium, the first for Venturi since Long Beach in season 2. Another surprising driver was Mitch Evans, who was able to give Jaguar its first podium on the series following Abt’s disqualification on Sunday.

But this doesn’t apply to every rookie, Alex Lynn performed well, but way behind his team mate. Actually, who had a really disappointing debut was André Lotterer. The German driver caused the pile-up that brought out the red flag at lap 1 on Saturday and didn’t’ manage to find pace through the whole ePrix.

As for the other two drivers that made his debut in Hong Kong, Neel Jani and Kamui Kobayashi, none of them will be on the grid in Morocco. The Swiss driver has devided to leave the unpromising Dragon Racing project (car is nowadays underperforming and unreliable) to focus on his WEC carrer; and the Japanese will leave his seat to Tom Blomqvist, as it was planned. José María Lopez will come back to the series to replace Jani in Dragon and Blomqvist, who will debut this weekend, will be the official Andretti Autosport driver for the rest of the season.

To sum up, the season has barely begun and the Hong Kong are still not enough to get solid conclusions. There have, however, several drivers that have been stronger than the rest and seem to be the ones that will be on the fight to keep fighting for the wins and, eventually, become the title contenders, but, given how unpredictable this championship is, it’s impossible to make an unarguable prediction.