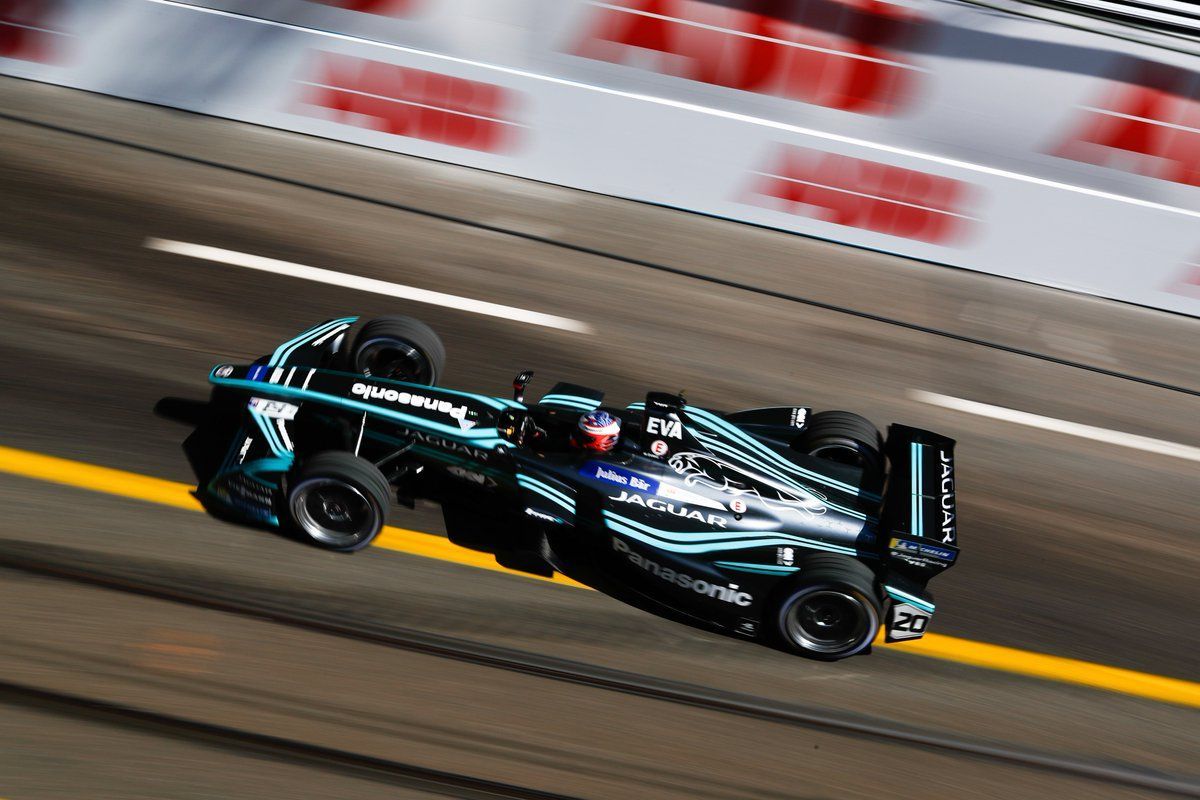 The pre-qualifying lottery was such that the first group itself had both the Formula E title contenders against each other vying for a place in Superpole. However, it was the contender Bird who topped the session to make it into the pole battle, while leader Techeetah’s Jean-Eric Vergne was only fifth in the group.

All was not lost for Techeetah as Andre Lotterer’s 1m12.906s was enough to land him a Superpole position after he was second to Evans (1m12.594s) in Group 2 – the Kiwi also making it through.

The big change came in the fourth group which was headed by the Dragon pair of Jerome D’Ambrosio (1m12.857s) and Jose Maria Lopez (1m12.877s) – both making it into the Superpole pipping di Grassi and Buemi respectively.

Techeetah’s Lotterer had provisional pole for the Zurich ePrix only to be denied by Evans, who was last to run in the final session. The Kiwi had showed good pace in the two practice sessions to finish inside the Top 3 on both the occasions.

However, the Jaguar driver was down on both Lotterer and Bird in the first segment, but picked up pace in the remainder especially the second sector to take his and the team’s first pole with a time of 1m12.811s.

The Argentine lost time after nearly crashing at Turn 1 on his quick lap. He will drop three places for the race after a yellow flag infringement in the practice session. This moves di Grassi to fifth followed by Buemi and Prost, with Lopez dropping to eighth.

Germany’s winner Abt finished ninth ahead of Rosenqvist with Piquet and Lynn in a Mahindra sandwich as Heidfeld finished 13th. The lead Venturi of Mortara was 14th from the Andretti pair of da Costa and Sarrazin.

Championship leader Vergne, who is also facing an investigation for activating his 200kW lap in the final sector was only 17th as Engel, Filippi and Turvey completed the Top 20 finishers in a disaster run for the NIO duo. 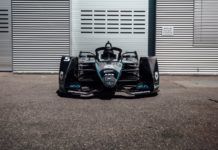 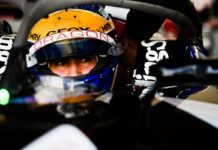 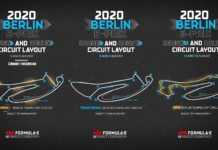