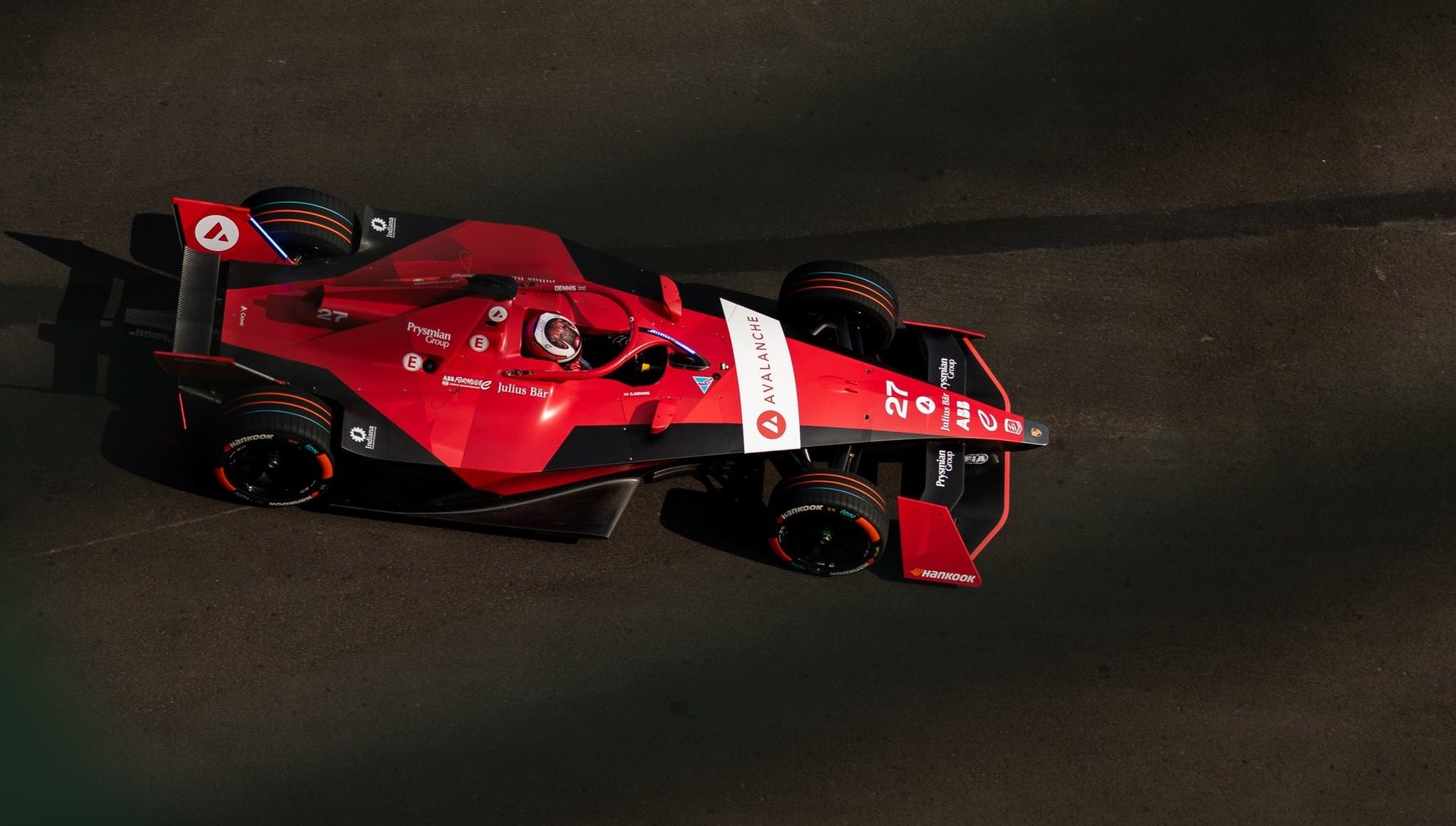 Dennis soaked in the adulation of the Foro Sol and the packed grandstands watching on, with some 60,000 ultra-passionate Mexican fans here to be a part of the first race of Formula E’s latest generational leap. The Andretti driver made what would be the race-winning move on Lap 12, with the Brit taking advantage of an opening left by di Grassi.

From there, Dennis stretched his legs, and through three Safety Car periods, he was able to run away with the race lead – eventually heading home Wehrlein by a huge seven seconds. Wehrlein produced a storming drive himself. Last year’s winner here clearly enjoys the afternoon sun in Mexico City, and pulled out an eventual 11-second margin on third-placed di Grassi, having clambered up from sixth on the grid. The two Porsche-powered cars looked pretty much peerless – a good sign for the legendary Stuttgart manufacturer right from the off in GEN3, who finished up with four of their powertrains in the top 10.

Di Grassi had earlier taken Julius Baer Pole Position but found himself on the defensive from the two-thirds point of the race. He was a percent or so shy on usable energy compared to those immediately around him and it took all the Brazilian’s guile to see off the attentions of NEOM McLaren’s Jake Hughes over the closing stages. Eventually, though, the rookie would be preoccupied with Lotterer looming in his mirrors, relieiving the pressure on di Grassi. Lotterer, who moved to the Porsche-powered Andretti team over the off-season, is notriously feisty and there was no way he’d settle for fifth. Duly, he spied his chance and threw it up the inside of Hughes’ McLaren at the hairpin on the final lap.

Fifth was no disappointment for Hughes on debut; the rookie more than impressing ever since he jumped into the seat of his McLaren back at testing in Valencia. He headed home a resurgent Sebastien Buemi – the Swiss having moved from Nissan to Envision Racing over the winter and back on-song.

Season 6 champion Antonio Felix da Costa added to Porsche’s tally with seventh spot on the day, fighting his way up throught the points-paying positions late-race with a belated dose of ATTACK MODE. Mitch Evans quietly strode to points and eighth for Jaguar TCS Racing, Nick Cassidy made it two Envision Racing machines in the points with ninth, while reigning champion Stoffel Vandoorne could only steer his DS PENSKE to a single point from 14th on the grid.