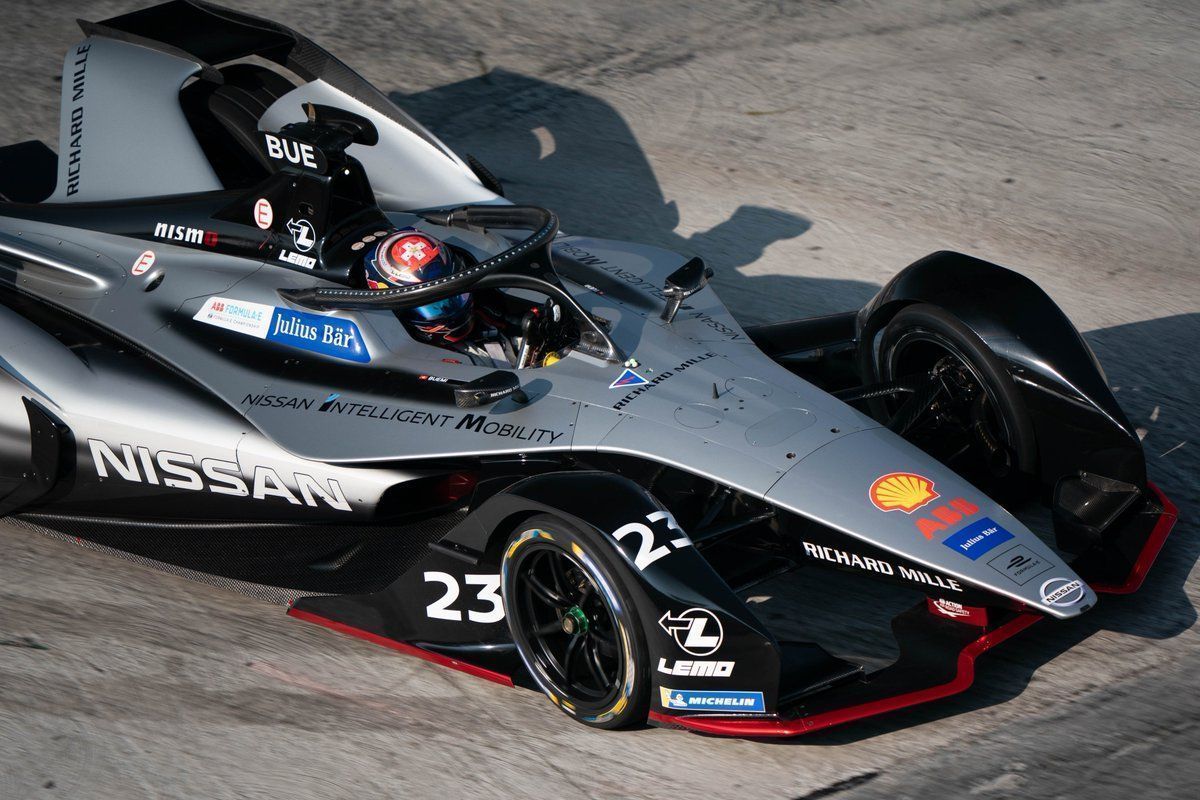 Frijns (1m10.854s), meanwhile, slotted in fifth as majority from the first group were bumped out along with D’Ambrioso (1m18.262s), who spun on his last try for a good lap, leaving the Belgian driver in a difficult position.

After the conclusion of the four groups, Bird, Lynn, Buemi, Sims, Abt, and Wehrlein were set to challenge (in this order) in Super Pole. Buemi and Abt were the only real Formula E title contenders in Super Pole but both have very low chance.

Mahindra’s Wehrlein went in then as the German managed to beat Lynn’s time with a 1m10.600s to claim provisional pole until Nissan e.Dams’ Buemi went quicker with a 1m10.188s to score Formula E pole for Saturday’s New York EPrix.