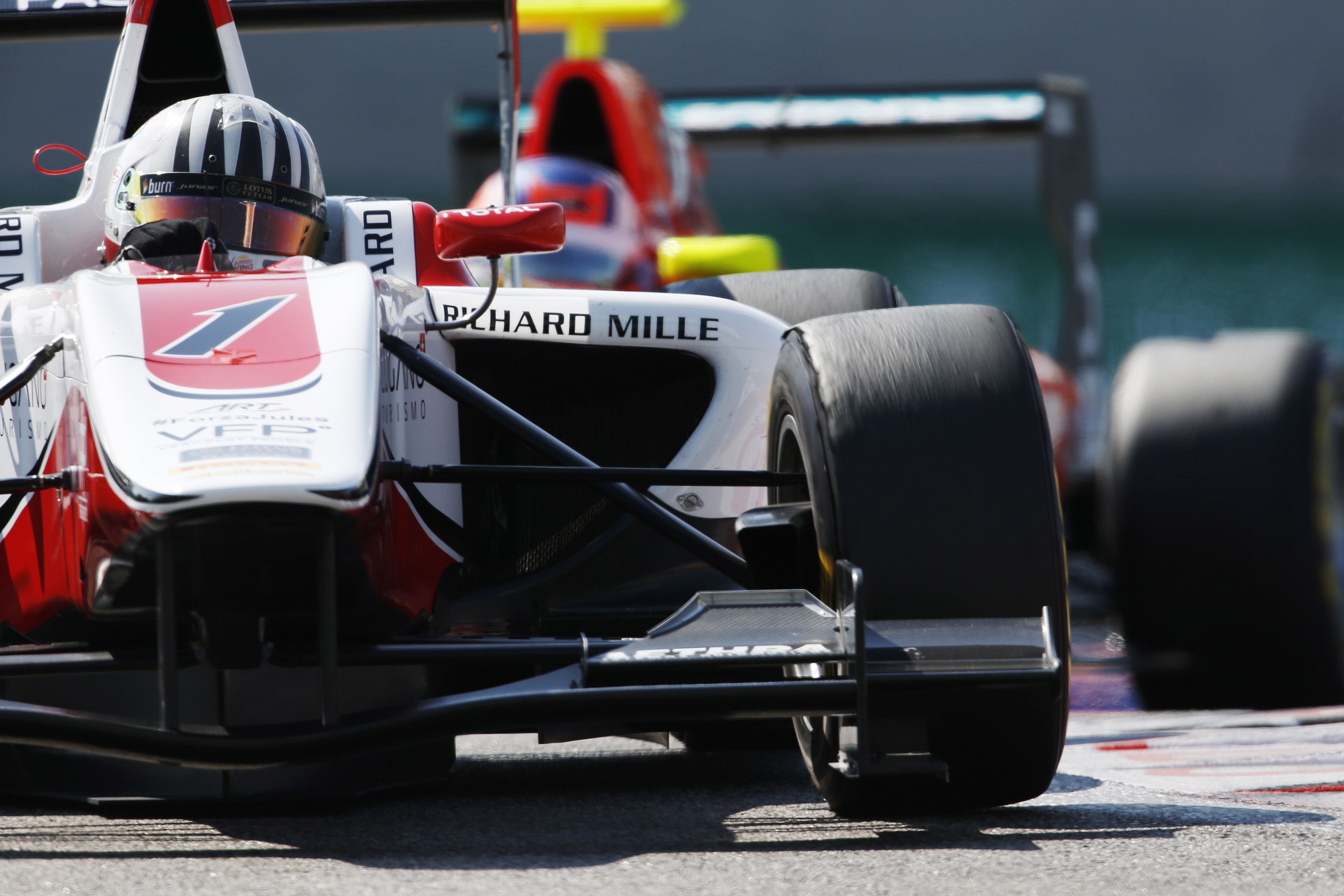 Status Grand Prix is delighted to confirm the signing of 22-year-old Alex Fontana. The Swiss-Greek racer joins Status Grand Prix to contest his third GP3 season. Having amassed three GP3 podiums, Alex is ready to take the next step and challenge for the top spot.

Alex’s first outing in the Status Grand Prix GP3 car will be at the official pre-season test in Estoril, Portugal on 18th – 19th March.

Speaking about the signing, Team Principal Teddy Yip commented: “Alex joins us with a wealth of GP3 experience and determination to deliver results. We were immediately impressed by his positivity and tenacious approach to his racing career.

“In a difficult economic climate, Alex has amassed over 60 sponsors to support him. This determination and strength of character is inspiring and we look forward to helping him reach his full potential on track this season.”

Alex Fontana said: “The 2015 season will be the third year in the GP3 Series for me, therefore I needed a team where I could put all my experience to good use and have a nice environment to work in.

“For three years I’ve always seen with respect the men in black and green, with admiration for the cars of the same colours. I have learnt a lot and I’m ready to give my best to work and have a nice progression throughout the year.

“In the previous seasons I’ve already shown I can be fast, but in GP3 this is not enough. The level is very high, track time is not much, and you have to give 110% from the first lap.

“This year, I won’t speak about reaching the top five, the podium or the title. This year I’m going to give everything I can to the team and work together in the best way, confident that we will reach what we deserve. GP3 is all about consistency and team work, that’s why my choice was Status Grand Prix.”