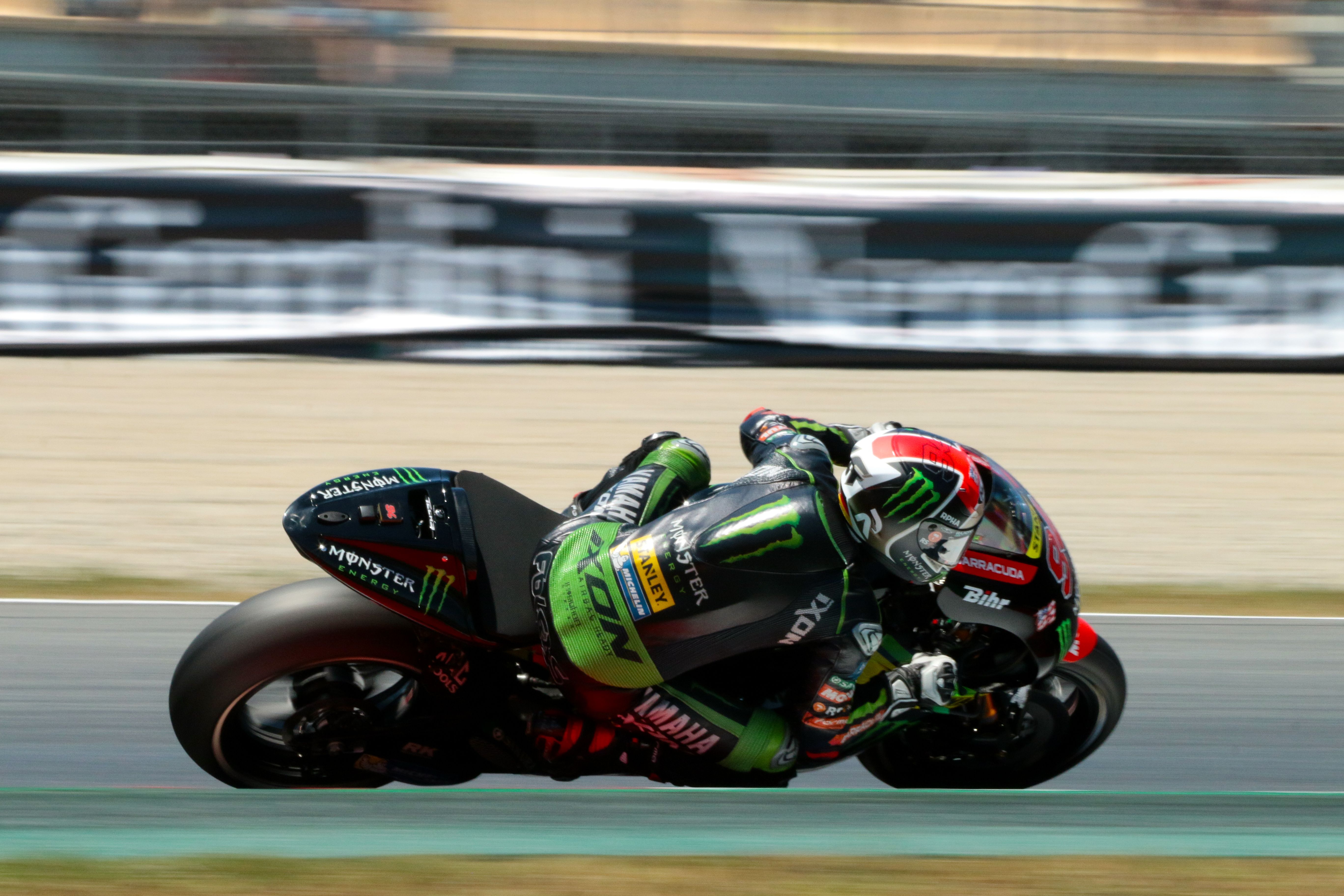 Warm-Up, the last practice session before the race, has been crucial today in order to keep understanding the tranck and the tyres, which have caused headaches to most riders during the entire weekend. Jonas Folger has led the session.

As many riders said after qualifying session, Warm-Up would be very important to finish the set up of the bikes and, specially, to make the final decision about which tyres using on the race.

Due to that, all riders went on track to seize these last twenty minutes. Times were set aroun mid 1:45s, with Jonas Folger making the difference on the first half of the session with a 1:45.004.

Finally, it was the German who took the best time of the session, which is the first one of the weekend with a Yamaha on top. Marc Márquez suffered, on the las minute, his fifth crash of the weekend. Scott Redding finished second, followed by Aleix Espargaró.