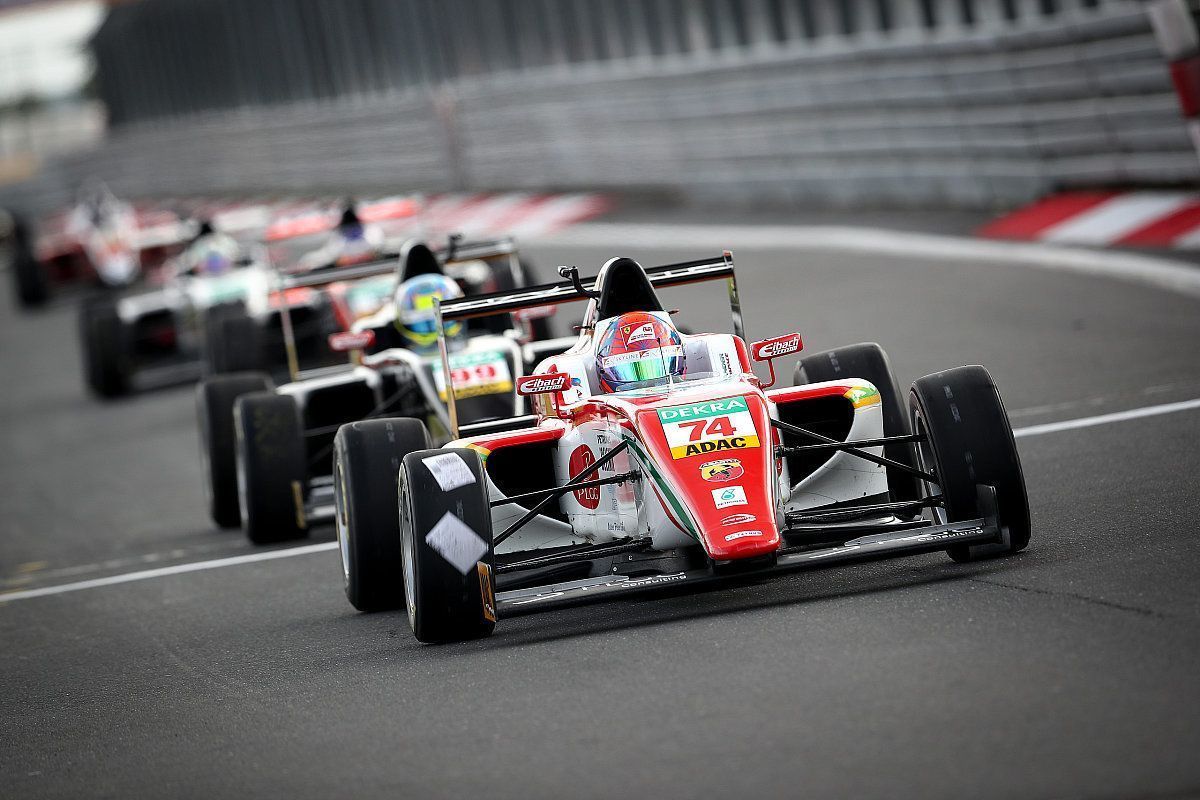 Prema Racing has confirmed that Enzo Fittipaldi will stay on the team in 2018, when he will take part in both Italian and German F4. The Ferrari Academy driver faces a new challenge taking full-season campaigns in two of the most important F4 championships in Europe.

16-year old Brazilian driver Enzo Fittipaldi, grandson of the F1 legend and two-time world champion Emerson, is to do his third season in single-seaters with Prema Racing, where he will take part in the Italian F4 and the ADAC German F4 seasons.

Fittipaldi made his single-seater debut in 2016, a year on which he raced in the Ginetta Junior Championship. At the end of that year, he joined the Ferrari Driver Academy, which allowed him to move to Formula 4 with Prema Racing. In 2017, He took part in the Italian championship, where he finished in tenth place; and also was a guest driver in the Nürburgring round of ADAC German F4, where he achieved one podium finish but was ineligible to score points due to his guest driver status.

Now, he faces a new challenge in 2018. He will stay at Prema, but he will do the complete seasons of both Italian and German F4, which is nothing new since drivers such as Mick Schumacher and Marcus Armstrong have done it on recent years. His team mates in any of the championships are yet to be known, as he has been the first driver to be announced by Prema in both of the series.

“I am very excited for the new season and I am really happy to be working again with a top team like Prema. Enzo said. “Last year was a positive one and I am really confident that this year will be one to remember! Really looking forward to the start of the season!”

Fittipaldi will make his full time ADAC F4 debut the 13th of April, in Oschersleben. To weeks later, he will start his second Italian F4 season in Adria. He will be able not to miss any race since there are no clashes between Italian and German schedules. 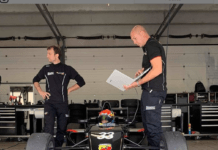 SEBASTIAN ØGAARD WILL COMPETE IN THE ITALIAN F4 CHAMPIONSHIP WITH BHAITECH