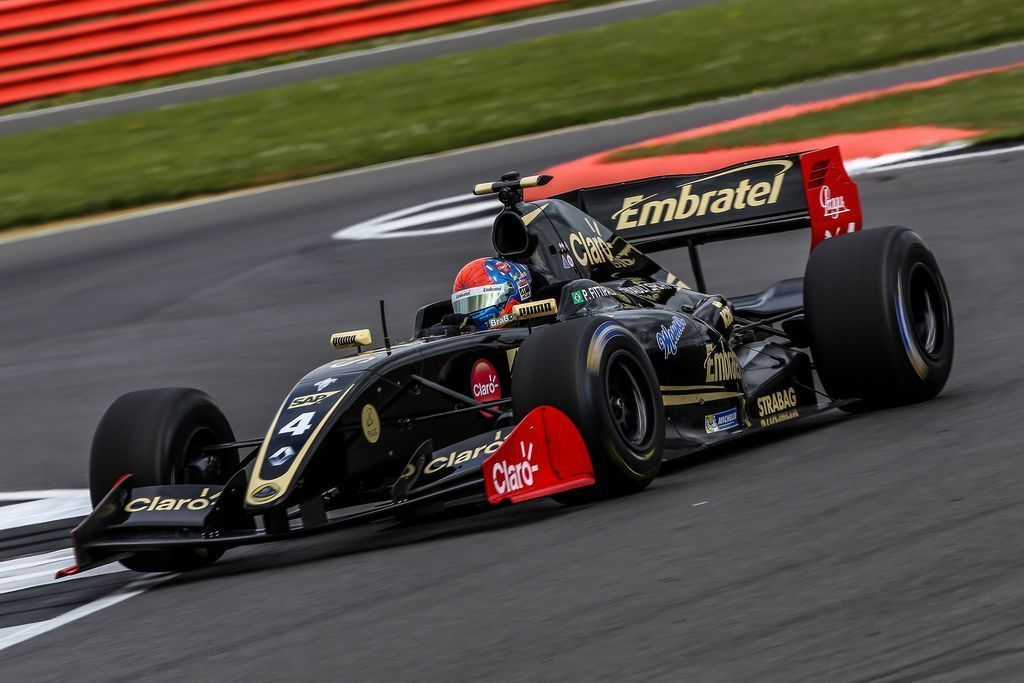 Pietro Fittipaldi was the fastest driver in this year’s first qualifying season, lapping Silverstone circuit at 1:41.660.

First qualifying session this season started in Silverstone with Egor Orudzhev (SMP Racing by AVF) being the first driver to leave the pit-lane. Not much minutes away, Giuseppe Cipriani (Il Baron Rampante) caused a yellow flag in 14th turn.

With the drivers heating and rolling slow, Tereschenko (Teo Martin Motorsport) got a time of 1:54.860 to get first, but moments later Orudzhev beat Tereschenko by only a tenth.

When 10 minutes were left Orudzhev was still leader in timetable, but all driver would leave the track to improve their times.

At just 3 minutes to go Matevos Isaakyan (SMP Racing by AVF) would stand for the leadership but Orudzhev could improve over him.

Finally, in the last instants, Fittipaldi (Lotus) would do an incredible lap to take first year’s pole in front of his teammate Binder and Orudzhev closing the podium.