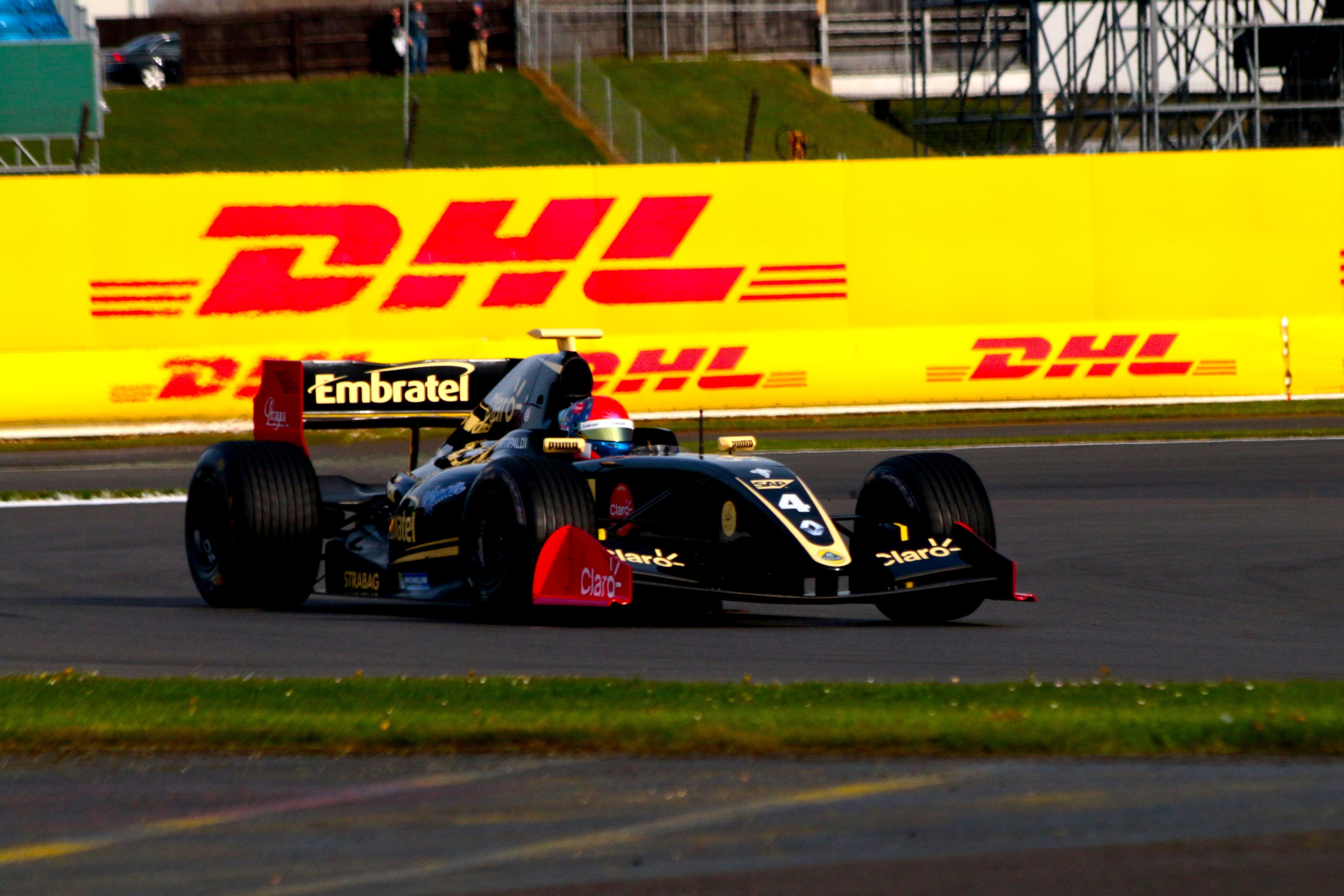 After taking the pole position in yesterday’s qualifying session, Pietro Fittipaldi did so again for the second qualifying session of the weekend at Silverstone. The Lotus driver will start in front of Rene Binder and Roy Nissany.

The new feeder series of FIA World Endurance Championship (WEC) starts today his first race of the weekend, but before that the 12 drivers of the Spanish championship had to participate in the second qualifying session.

The track was initially wet after rain storm of yesterday night. The drivers went out with wet compounds despite the mixed conditions in the track. Those conditions caused a Virtual Safety car due to the spun of Konstanin Tereschenko (Teo Martin Motorsport) at Becketts.

This affected so much the session and the drivers only had the latest minutes to improve their lap times with slick tyres. Pietro Fittipaldi (Lotus) who took the pole position yesterday was able to set a lap time before the red flag with 1 minute to go caused by Giuseppe Cipriani (Il Barone Rampante) who spun off at copse.