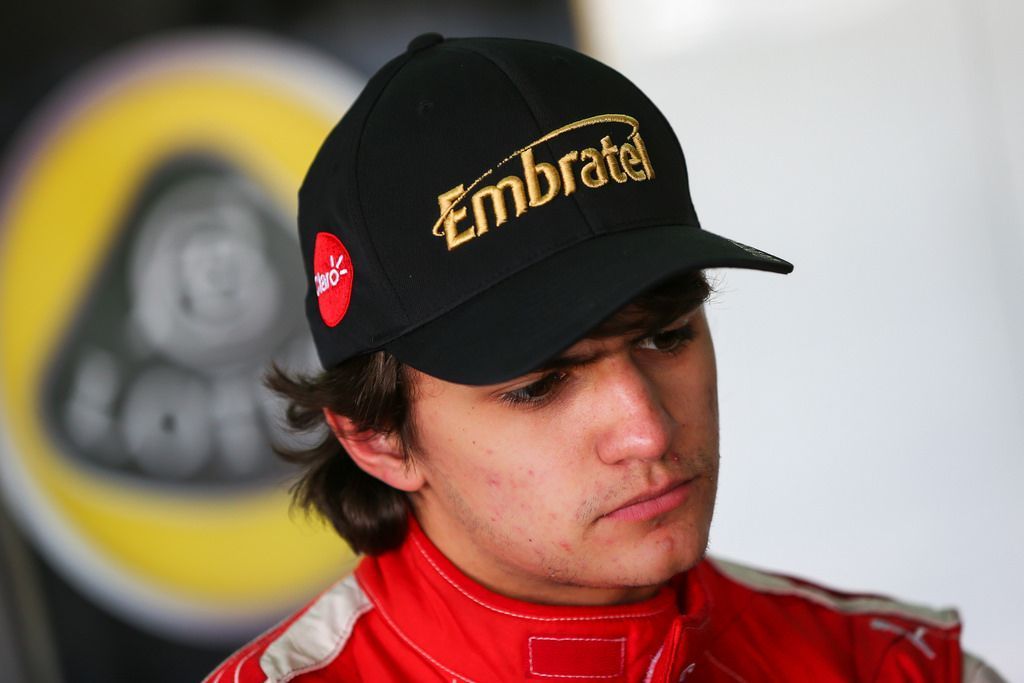 Motorland Aragón has captured the action today gathering most of the teams and drivers that will compete in the 2017 Season. The Circuit will host one of the events in June (24-25). Lotus will be represented with the Brazilian Pietro Fittipaldi. The Grandson of the formerF1 World Champion Emerson Fittipaldi will be teaming-up with the Austrian René Binder, nephew of the F1 driver Hans Binder. Both drivers will attempt to win the championship as the Russian pairing in SMP Racing by AVF, Egor Orudzhev and Matevos Isaakyan.

Mexican Alfonso Celis Jr has moved to Fortec Motorsports, the team that saw his International debut in competition. The Sahara Force India third driver will be lined-up with another Telmex backed driver, the rookie Diego Menchaca, who switches from F3 to the World Series Formula V8 3.5.

Teo Martín Motorsport will race his second Season with the rookie Russian Konstantin Tereschenko. The Spanish team is testing with the former GP3 driver, the Canadian Nelson Mason who wants to join a top sporting platform. RP Motorsport has welcomed the Japanese Yu Kanamaru and the Israeli Roy Nissany, while Barone Rampante, the team owned by Giuseppe Cipriani, will race with the RP Motorsport driver Damiano Fioravanti.

Fortec Motorsports led the charts during the morning session in a shiny and warm Motorland Aragón with Diego Menchaca (1.41.496) while Pietro Fittipaldi in his Lotus car (1.41.226) achieved the best timed lap of the day in the afternoon session.