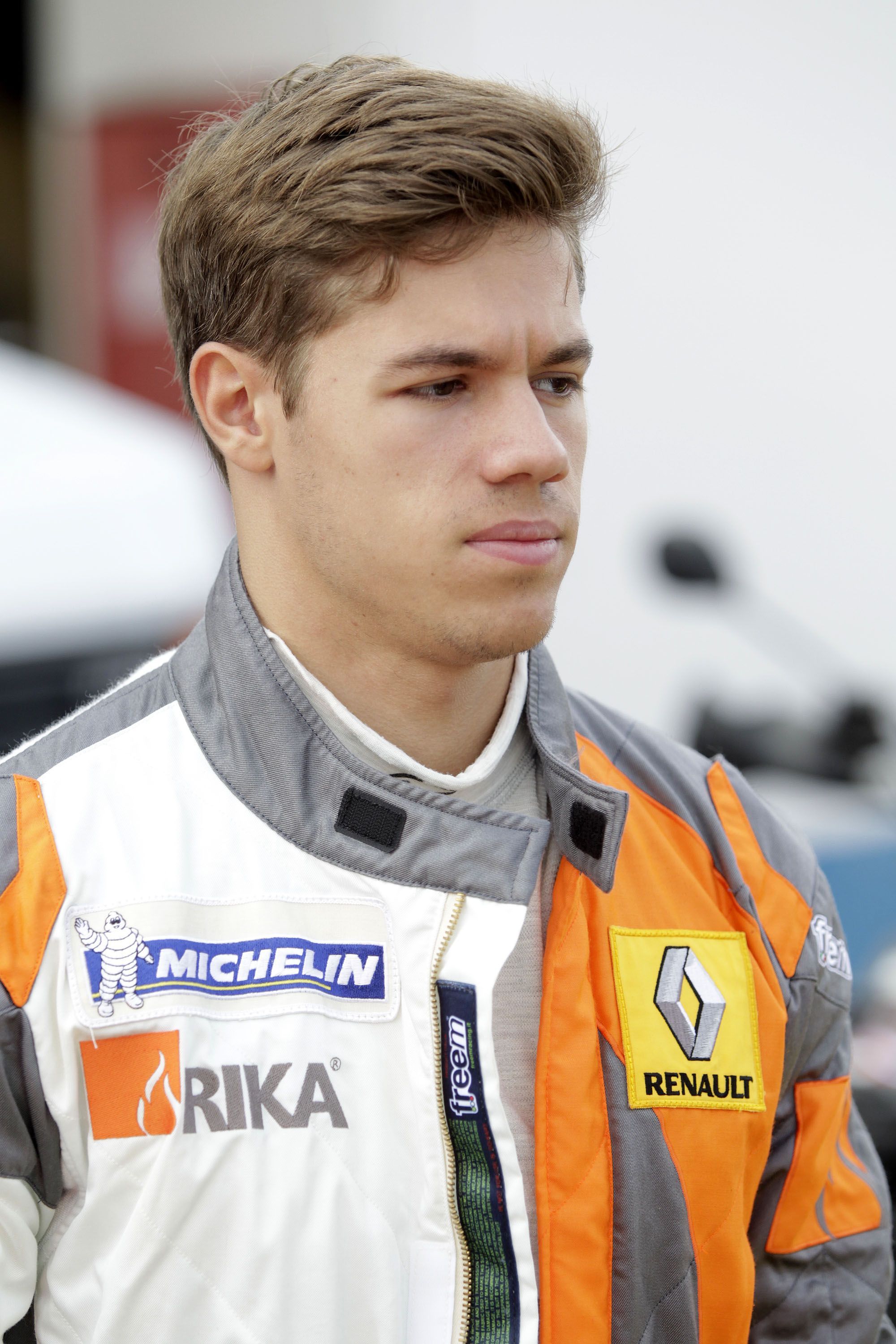 As for Brazilian driver Pietro Fittipaldi, who won the Formula Renault 2.0 UK BARC championship and drove for Koiranen GP in Jerez for the last race of the 2014 ALPS championship.

“Riener and Fittipaldi will be competing for the first time in the Eurocup Championship this coming week-end and the competition will be tough as part from the 2014 season winner Nyck de Vries, there will be other very strong contenders in Jerez. Nyck de Vries will be a competitive advantage for Stephan and Pietro as the Rookies will be able to rely on De Vries datas from last ALPS race which he won. We are aiming for a top 10 this week-end, and I am confident we can reach it. But the essential work will be for Stephan to adapt to the team and to our car for his first outing with us and for Pietro, he will have to put into practice everything we have learnt last time in Jerez”.

Stephan Riener, car #62 and Pietro Fittipaldi car #58 will not score points this week-end, as they will be considered as rookie drivers, such as teammate Leo Ye.