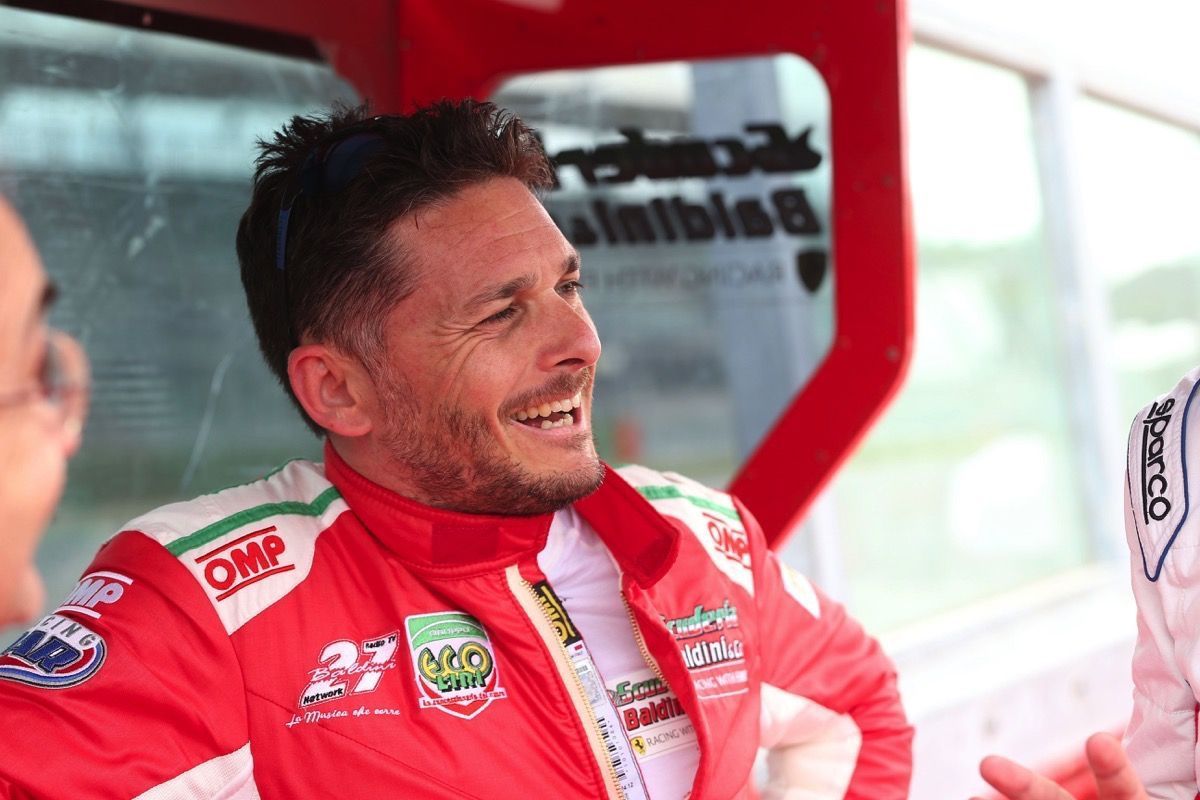 Ex-F1 racer Giancarlo Fisichella is latest to join the S5000 grid for the Australian GP weekend at Albert Park Circuit.

Giancarlo Fisichella will return to the Albert Park street circuit next week to compete in the opening round of the Australian S5000 Championship. Fisichella, the winner of the 2005 F1 Australian GP, will drive one of the brand-new S5000s at the Melbourne event, lining up alongside former F1 rival Rubens Barrichello, as well as a host of other Australian and international drivers.

The flamboyant and likeable Italian star will drive the S5000 chassis that Will Brown raced in the two S5000 events at Sandown and The Bend Motorsport Park last year. Known as ‘Fisico’ to many F1 fans, the 47 year-old competed in Formula 1 from 1996 to 2009, driving for Minardi, Jordan, Benetton, Sauber, Renault, Force India and Ferrari during his 229 start journey.

Fisichella scored three wins in his career (Brazil 2003 for Jordan, Australia 2005 for Renault, and Malaysia 2006 for Renault), including 19 podium finishes and four pole positions. The Rome-based driver has spent the majority of his post-F1 career in sports cars, driving Ferraris in international GT racing all around the world, including the 24 Hours of Le Mans.

The S5000 category will kick off its AGP track time with two practice sessions and qualifying on Thursday, followed by one race on Friday, Saturday and Sunday of the four-day event.

“I am very excited about coming back to a city and a street circuit which mean so much to me,” said Fisichella. “My Grand Prix win will stay in my heart forever as well as the warmth of the many Australian fans who come every year to Melbourne for a great motor sport spectacle.

“It is also a full comeback to an open wheeler for me, after ten solid years of GT racing and for this I can’t wait until I am going to be behind the wheel of an S5000.” At the same time, Matt Braid, CEO Australian Racing Group added: “We are excited to welcome Giancarlo back to Australia and this is another great coup for the S5000 class at the Australian Grand Prix.

“Giancarlo is loved by all Formula 1 fans for not only his success on the track, but his passion for the sport. While he might have stopped racing Formula 1, he is still very active, and we feel that he is going to adapt very quickly to the S5000s.

“It will be great to rekindle an an old F1 rivalry too, seeing Giancarlo and Rubens Barrichello back at a Formula 1 event, in single seater race cars. It is everything that public want to see and we are pleased to bring this to the Melbourne fans.”

[Note: The above is as per the press release from S5000 with no edits]