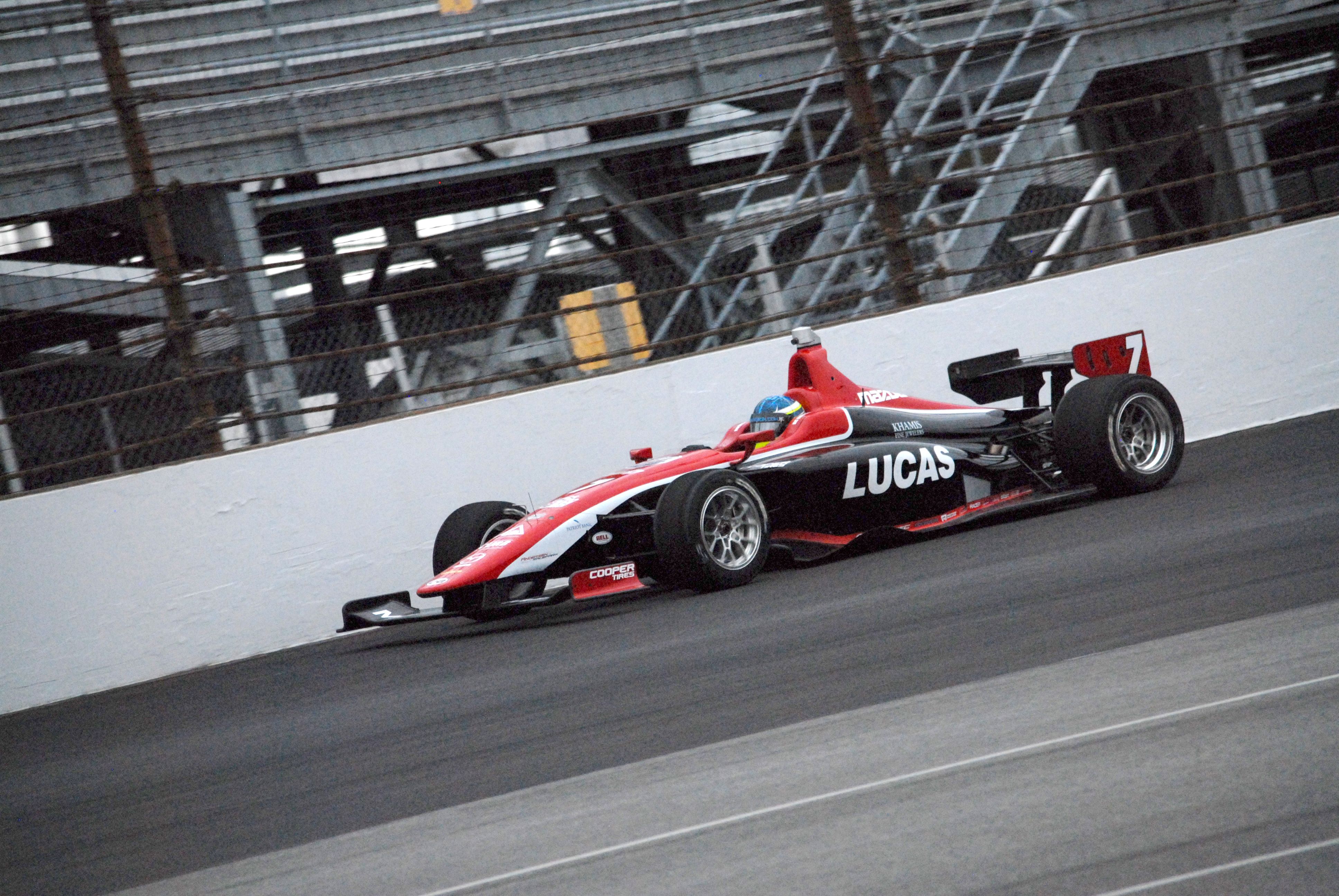 The surprise jumped at Mid-Ohio, where for the first time this year we have seen a pole position of RC Enerson, which in the later rounds is becoming very regular and approaches the leadership of Jack Harvey, who will accompany you in the front row for the first race of the weekend. The Top 3 was completed by Spencer Pigot.

Ranking first in the Mid-Ohio circuit and first surprises in the category of the Indy Lights. RC Enerson, which accumulates two podiums in the last two rounds, is currently the fourth place in the overall standings and is 64 points Jack Harvey, leader of the championship with four rounds remaining. The US seems to want to close the gap, and today has surpassed him in the fight for the first pole of the weekend.

Recall that in this circuit held a double round of the Indy Lights races, so today has disputed the classification and the race will be run later. The classification has little if times have been lowering until RC Enerson has put forward nearly equaling the track record that remains intact since 2010 when Martin Plowman set a 1: 12.862, which today still It has not been reached. Nevertheless, the Peterson Schmidt Motorsport has fallen to a tenth away.

However, it has not been easy to get. To reach the preferred position has had to overcome the championship leader, Jack Harvey, whom he has taken out a tenth and a half. Third Juncos has remained the Spencer Pigot, who has left relegated fourth Felix Serralles, author of the best time in the day free and clear yesterday the pole and the race today applicant.

The first race of the weekend at Mid-Ohio will take place at 19:55 hours peninsular.