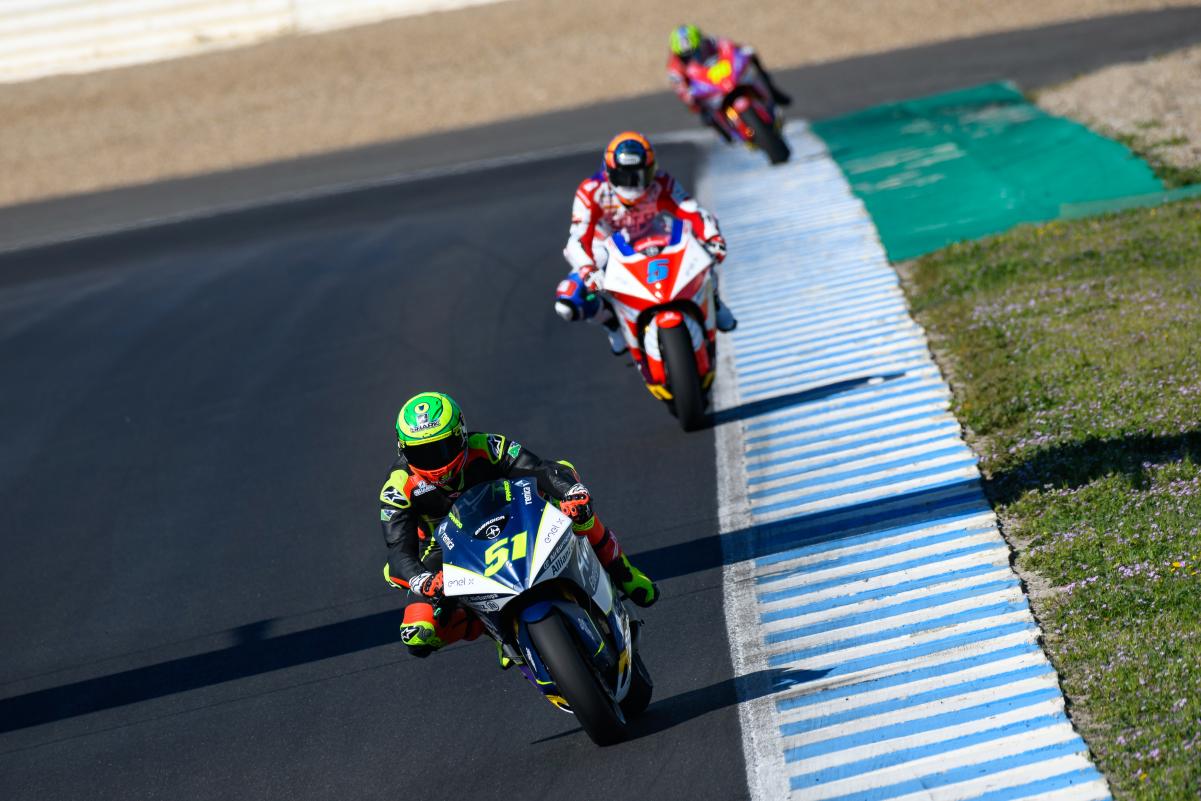 The FIM Enel MotoE Championship will make its debut in 2019 as it was planned before despite the fire which destroyed almost all the equipment.

While the investigation to find the exact cause of the fire continues on, which destroyed the MotoE e-paddock earlier in the month when all the teams and riders got together at Jerez for a three-day test, the series has released an alternative calendar.

As opposed to Jerez, the start of the 2019 season has been pushed to July with Sachsenring hosting Round 1 during July 5-7 weekend with MotoGP’s German GP, followed by Round 2 in Red Bull Ring during August 9-11 weekend.

The original season finale at Misano during September 13-15 weekend will now host Round 3 & 4 – with the weekend remaining as a double-header. The final round will now take place at Valencia during November 15-17, which will also be a double-header.

The revised calendar does not feature Jerez as known from before but the round in Le Mans is out as well with a pre-season test now scheduled for June – the date and the venue of which will be confirmed in time to come.

As mentioned above, the latest information states that the investigation is still on. The initial findings suggested short circuit inside the paddock which ignited the ‘high-density battery’ but it also clarified that no bikes were charging when fire took place. 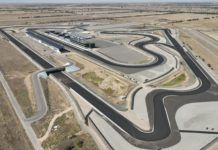 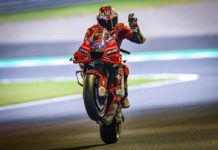