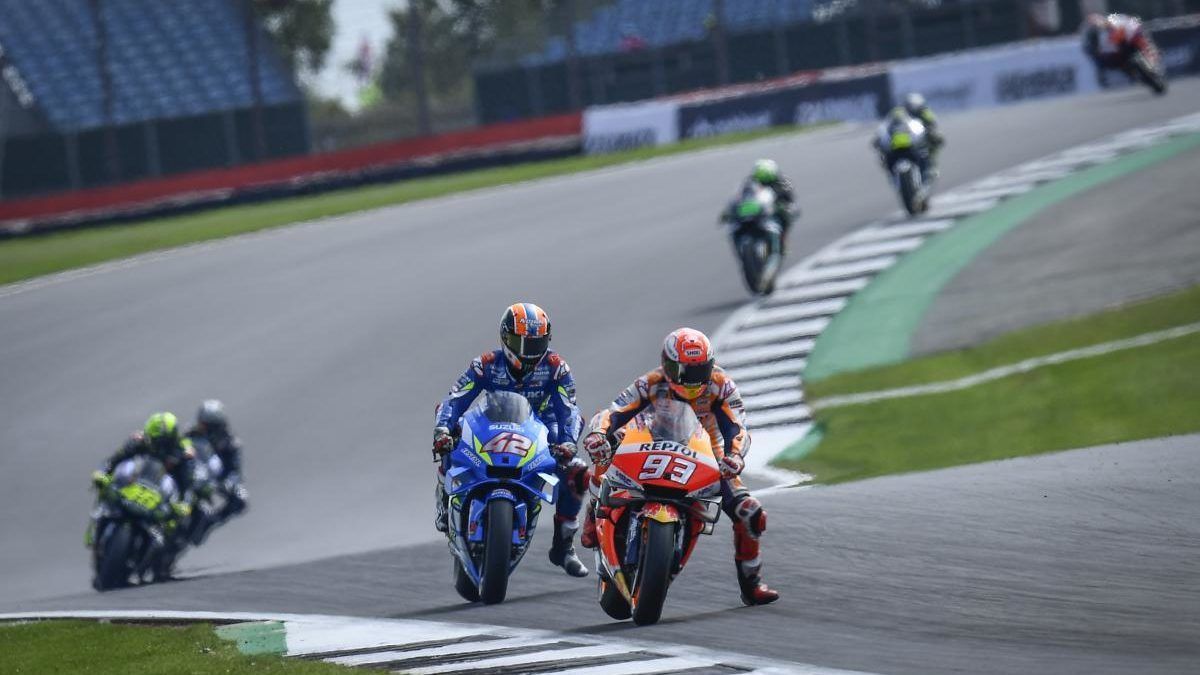 The provisional calendar for the 2020 MotoGP has been released with Finnish GP getting a July slot and Thai GP to be held early.

The 2020 MotoGP provisional calendar has two major changes with the inclusion of Finnish GP at new KymiRing circuit, with the grand prix scheduled to take place during July 10-12 weekend.

It is the last race before the summer break, which is preceded by Dutch GP and acceded by Czech GP. The Brno circuit, however, is subjected to new contract, with the Finnish GP put under subjected to homologation bracket.

In a small change, the German GP and Dutch GP has exchanged places with the former now being held before the latter. The other big change is the early staging of Thai GP at Chang International Circuit.

It moves to be the Round 2 during March 20-22 as opposed to being Round 14 – which it is this season. The change means, Thailand breaks apart from the triple header of Japan, Australia and Malaysia.

Like Germany and Netherlands, the Americas GP and Argentina GP has swapped places with the former being held before the latter – both to take place after the Thai GP.

The historic 20-race season will start with Qatar GP – as usual – during March 6-8 weekend after the second pre-season test and end during November 13-15 weekend with the Valencia GP. 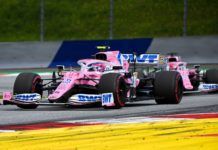