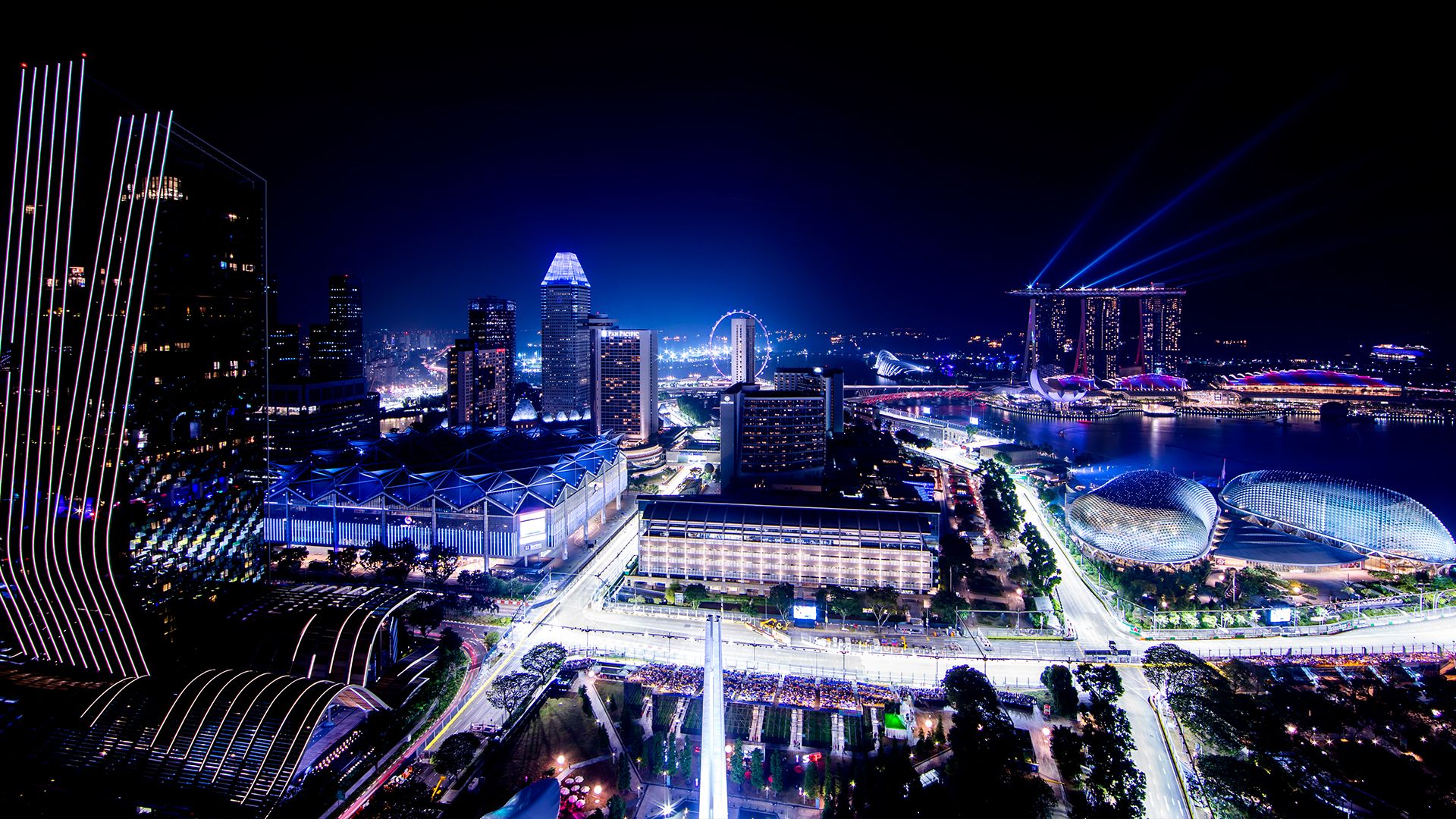 The FIA has shared track limits details of Marina Bay track for F1 Singapore GP along with changes made to the circuit, DRS zones and more.

After a gap of two years, the Marina Bay circuit returns to host the F1 Singapore GP this weekend as the drivers get ready to face some serious challenge that the track throws at them along with the humid weather conditions to hurt the body.

Also, returning is Eduardo Freitas as the FIA Race Director after missing the Monza event. He shared the all-important pre-weekend note discussing about various topics including track limits. White line and the walls of the circuit are the main ones.

But additionally, he has mentioned about negotiating Turn 1-2-3 in the manner as described, failing which the driver may be penalised. Here’s the detailed explanation from the FIA Race Director regarding track limits:

Moving on to the circuit changes, with a gap of two years, several areas had to be resurfaced to make it F1 ready. Additionally, they are to try a new rumble textured strip at the exit of Turn 5, for which they will collect feedback from the drivers.

The final DRS zone’s detection point is at 180m before apex Turn 22 and the activation being at 43m after apex Turn 23. As for the FIA stewards, Dr. Gerd Ennser will lead the panel of Matthew Selley, Dereck Warcwick and Nish Shetty.