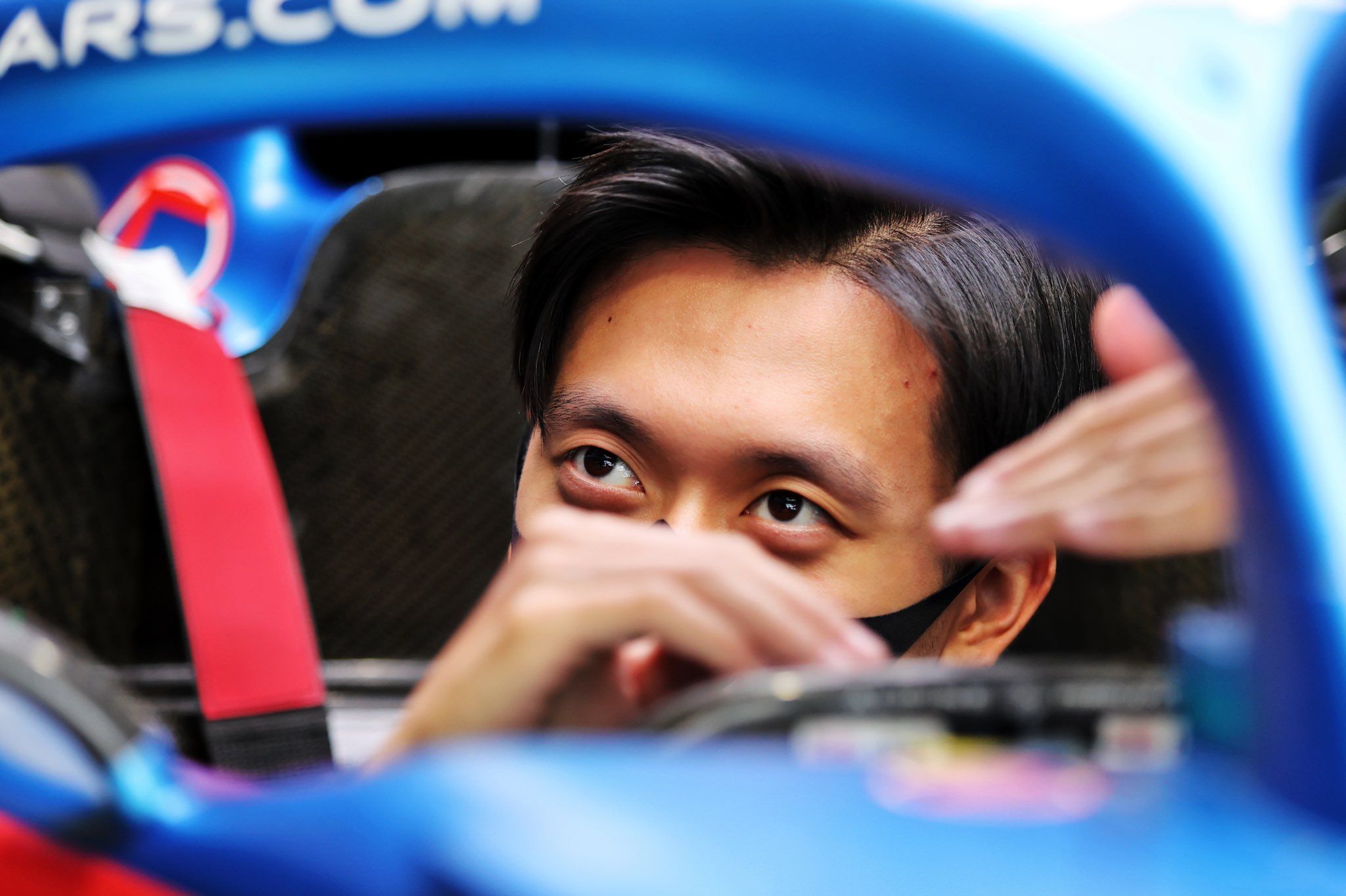 The FIA has shared a provisional F1 2022 entry list as Guanyu Zhou has firmed up his race number, while Red Bull changes is revealed.

With the deadline to submit changes for the 2022 F1 season is done with, the FIA has shared the provisional entry list next year. It has an updated names and power unit names for both Red Bull and AlphaTauri along with sponsor drop from Ferrari.

With Honda leaving F1 in official capacity, the power unit name to enter in place of them is dubbed as ‘Red Bull Powertrains’ which features on the side of both the senior team and its sister outfit AlphaTauri. The team has also dropped Honda from its official name.

It now reads just ‘Red Bull Racing’ and ‘Scuderia AlphaTauri’ respectively. Another F1 outfit to see a change is Ferrari with no ‘Mission Winnow’ in its name. The reports have been strong for some time about Philip Morris International staying but not in title capacity.

There is no other change on the team name side with rest retaining all the deals from the current 2021 F1 season. On driver side, the race numbers has been confirmed too with debutant Zhou choosing ’24’ for his career to start his journey with Alfa Romeo.

The Chinese has used test numbers ’45’ and ’37’ thus far in his test runs with Alpine/Renault but those were random numbers given by the FIA. His number ’24’ is a brand new in F1 with no one having use it thus far in the sport.

The rest of the numbers remain the same as expected with ’23’ making a return at Williams with Alexander Albon, while the numbers ‘7’ and ’99’ for Kimi Raikkonen and Antonio Giovinazzi will no longer feature on the grid for 2022. 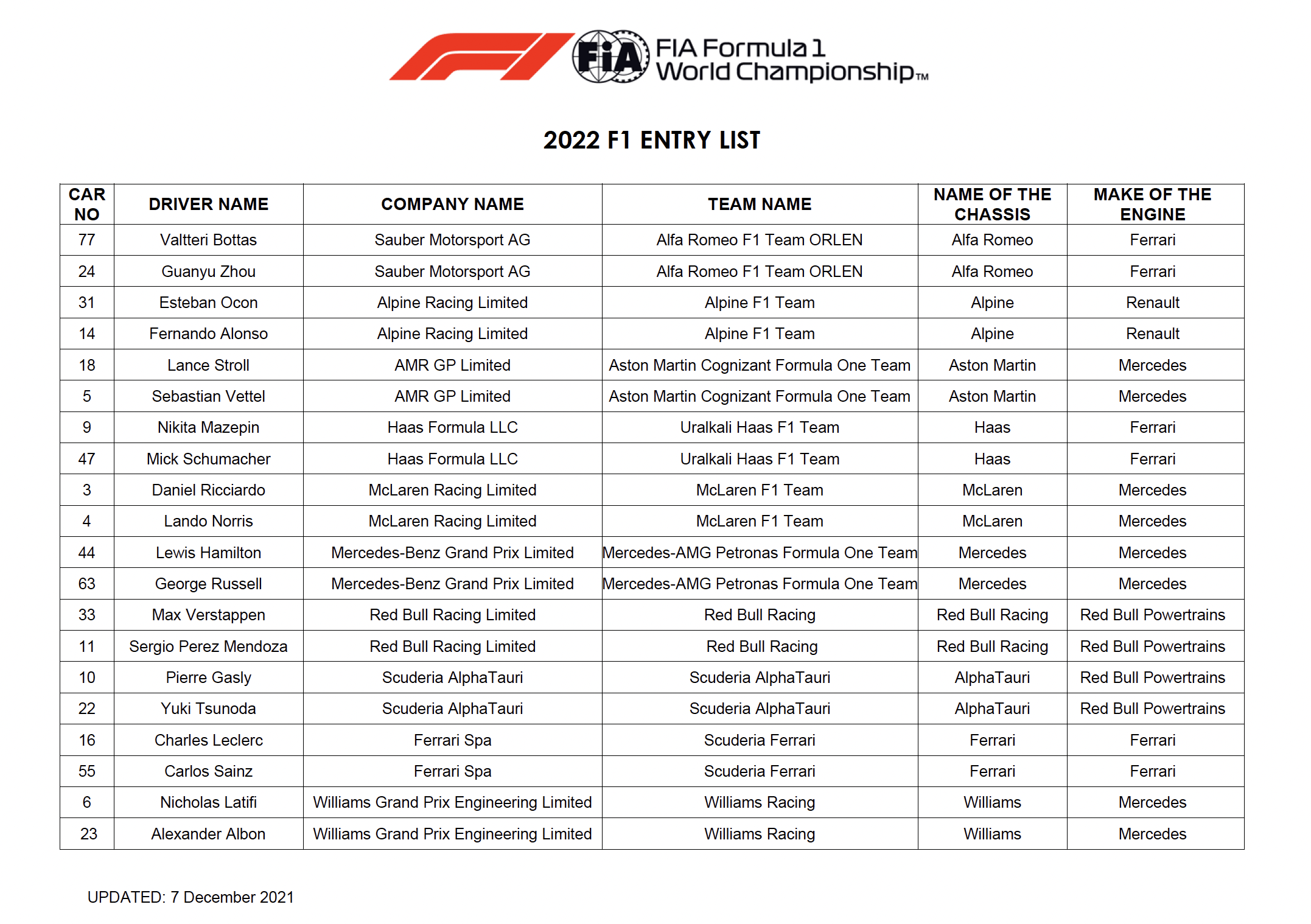