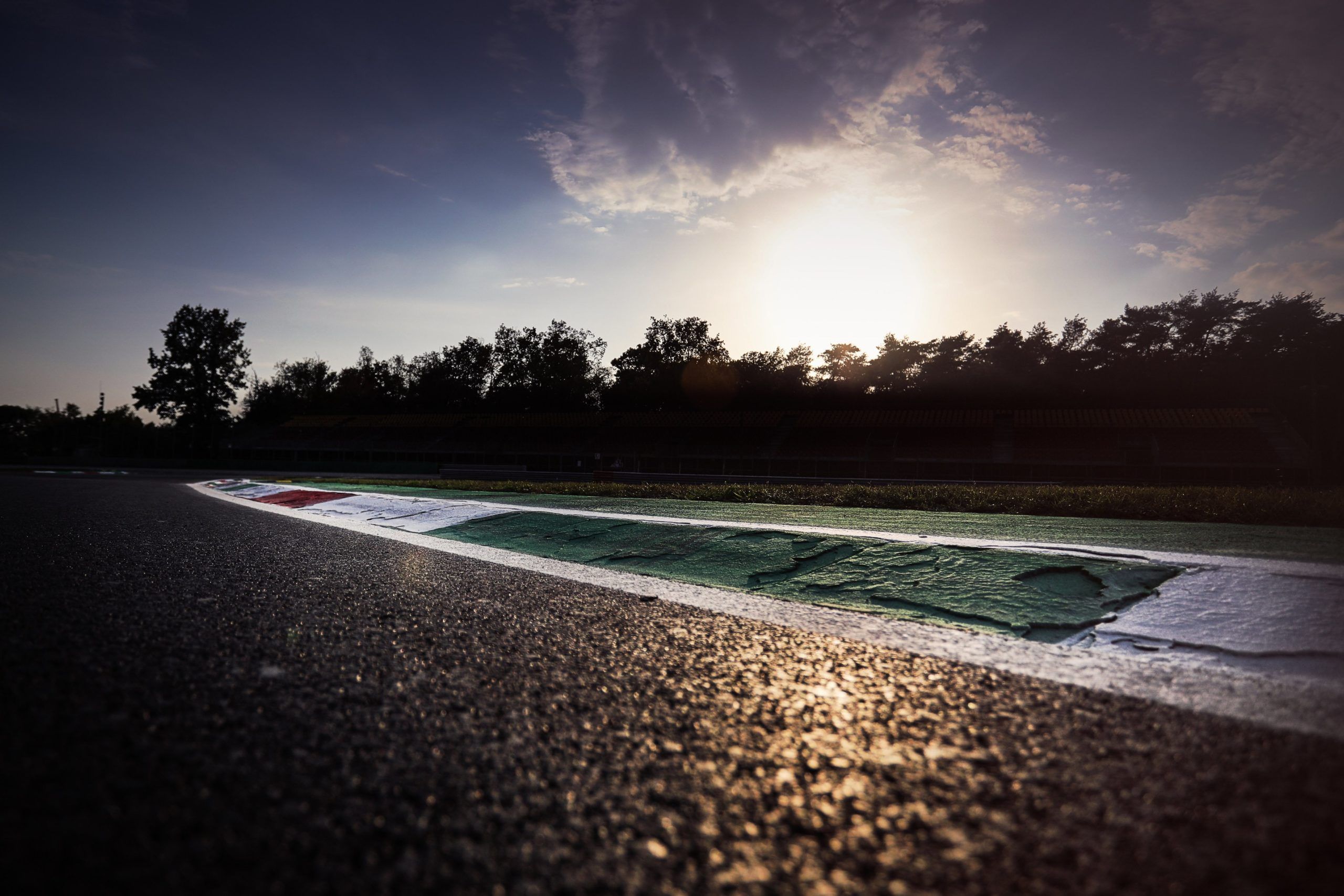 The final leg of the triple-header is almost here with the F1 Italian GP this weekend at Monza. Neils Wittich is back as the FIA Race Director after Eduardo Freitas took up the role last weekend at Zandvoort, which saw Max Verstappen extend his points lead.

Looking the pre-weekend FIA note, white lines define the track edges as known since the start of the 2022 F1 season, but Wittich has clarified about safe re-joining of the track at Turn 1-2 and Turn 5. The details goes like:

Track Limits: “In accordance with the provisions of Article 33.3, the white lines define the track edges. During Qualifying and the Race, each time a driver fails to negotiate with the track limits, this will result in that lap time being invalidated by the Stewards.”

Turn 5: “Any driver going straight and who misses the corner before the apex kerb of second chicane must stay to the right of the yellow line and the bollard, he may re-join the track at the far end of the asphalt run-off area after the exit of Turn 5.”

In terms of the circuit changes, the FIA noted about resurface done at several corners, while Turn 4-5 has seen rubber kerbs gone amid others. The list goes like:

The FIA stewards pannel has Garry Connelly leading the team of Loic Bacquelaine, Mika Salo and Paolo Longoni. Ahead of the weekend, Mercedes also confirmed a power unit change for Lewis Hamilton – his fourth one – amid several others likely to take theirs too.