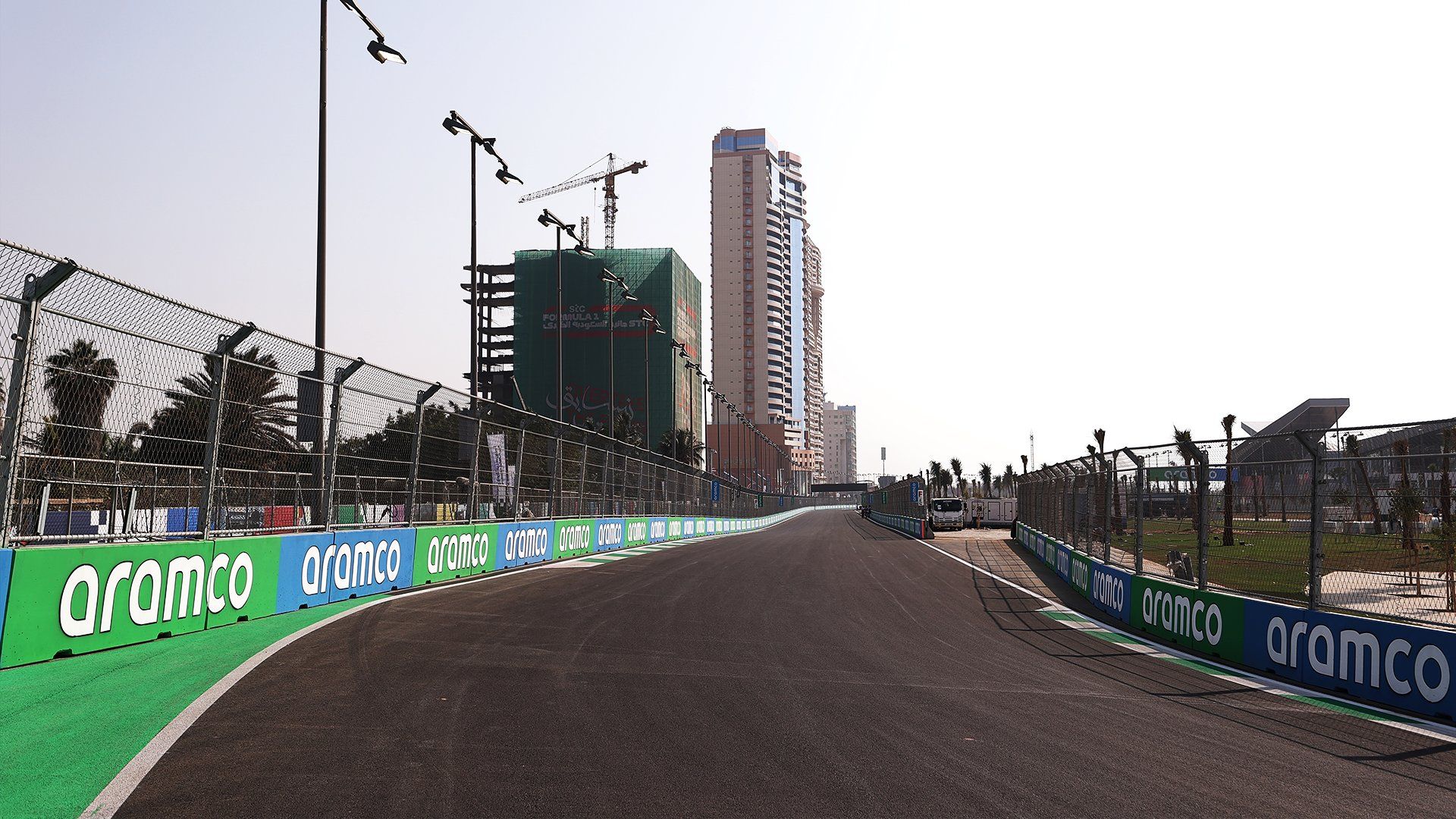 The new F1 Saudi Arabian GP circuit has no track limits to start off with considering that it is a street circuit where walls act as a natural limit. Certain corners may still see limitations if the FIA Race Director feel like, but will only be known after FP1 on Friday.

If all is well, then there will be no track limits for the whole weekend. Much like the track limits, the FIA note also had no mention of changes to the circuit with it being a brand new track and F1 happening for the first time. It has three DRS zones, though.

In terms of the four FIA stewards, the panel will be led by Garry Connelly who will have the support of Silvia Bellot, Vitantonio Liuzzi and Hassan Alabdali. As for the PU elements, in terms of ICE, majority are on their fourth element leaving Alfa Romeo and Haas duo who are on their third, while Valtteri Bottas has six and Lewis Hamilton has five.

Looking at TC and MGU-H, majority are on their fourth leaving Hamilton, Alfa Romeo and Haas with three and Bottas with five. As for MGU-K, it is mixed bag with seven on their fourth, five on their third and remaining eight with just two used.

Apart from Williams having a special sticker for Sir Frank Williams, Alpine will sport a different livery for the Saudi Arabian GP to celebrate 100 races with their partner Castrol. Their cars will feature a specific “100 races” logo on the engine cover.

A second “Renault recommends Castrol” logo will feature on the rear wing. “Castrol and bp have been very significant and loyal partners for 100 races. We are proud of our partnership, which has contributed important steps in technology and performance that have greatly influenced our journey as a team,” said Laurent Rossi.

“Together we achieved our first podiums and win and we look forward to a bright future that encompasses innovation, vision and further success. Off-track, we are proud to pass on the benefits of this innovation to the many road car users now and in the future.”