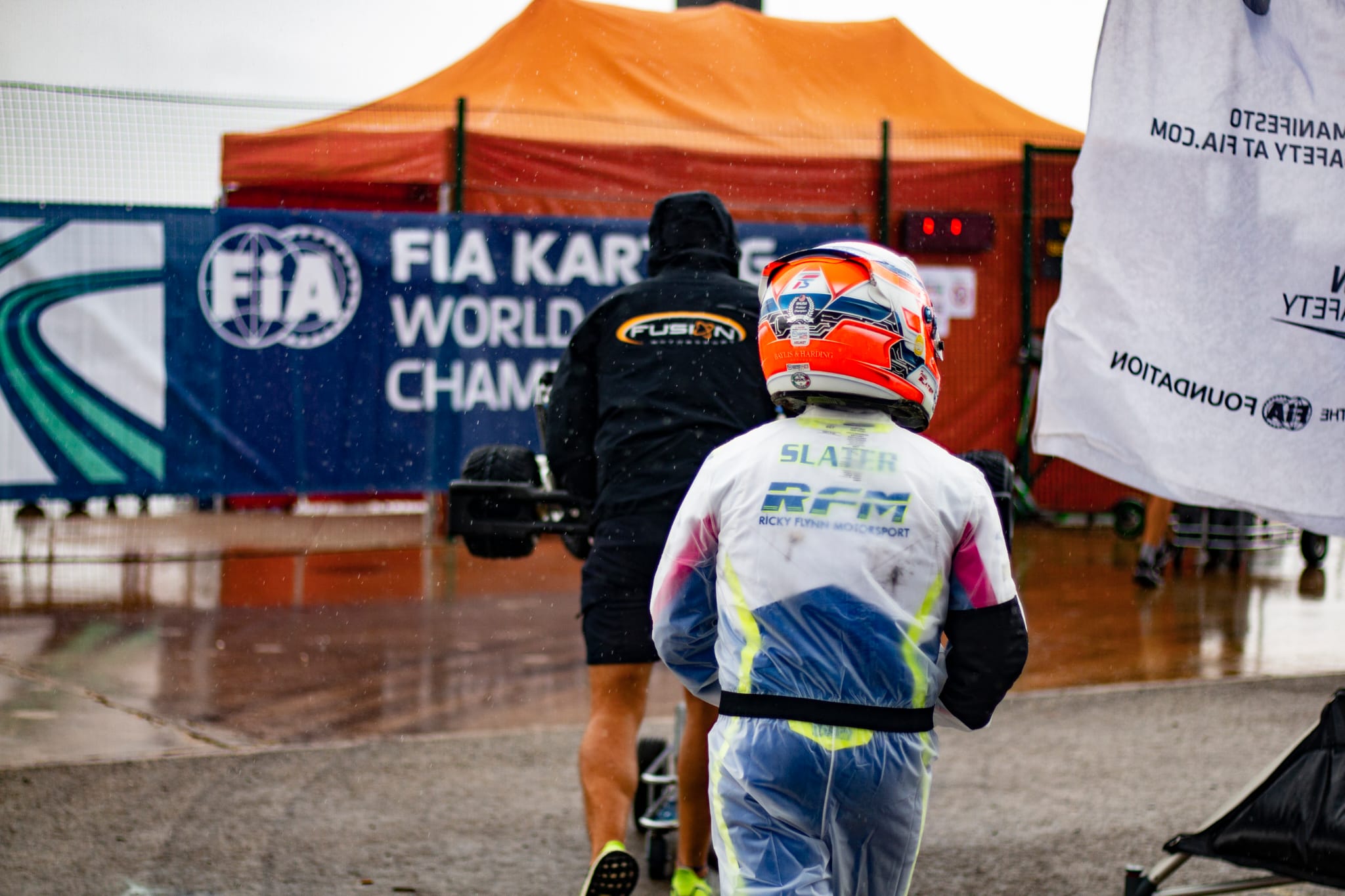 Initially scheduled to take place in Brazil, the FIA Karting World Championship – OK & Junior has been rescheduled very early in the season in Portugal to cope with the difficulties generated by the COVID19 pandemic.

177 Drivers are committed to participating in the last and probably most exciting Competition of the season at the Kartódromo Internacional do Algarve from 5th to 8th November 2020. The circuit of Portimão, in the south of Portugal, received its last CIK-FIA Competition in June 2016 for the OK and OK-Junior European Championships as well as the Academy Trophy.

Located within a superb complex dedicated to motorsport, which has just been awarded the Portuguese F1 Grand Prix, the karting facilities include a 1531 metre long track, full of gradient changes, fast and spectacular. The OK category will be equipped with LeCont tyres as it has been for the whole season, while Brazilian manufacturer MG Tyres will be supplying the OK-Junior tyres for the first time.

The strong field of 177 entries – 77 OKs and 100 Juniors – is very satisfying at a time when international travel remains complicated. The appeal of this major FIA Karting Competition involves 42 nations from the five continents. The entry of 10 Brazilian Drivers, who have remained loyal to the World Championship despite the change of location, is worthy of note. Antonelli the big favourite in OK? It is logical to see Andrea Kimi Antonelli as one of the favourites in the 2020 FIA Karting World Championship – OK. The young Italian Driver, already European Champion, has achieved a remarkable run throughout the season.

However, the British Taylor Barnard and Joe Turney remain strong opponents against other very fast rookies like Nikita Bedrin (RUS) and Rafael Chaves Camara (BRA). The Competition will also see the participation of former World Champions like Lorenzo Travisanutto (ITA), Pedro Hiltbrand (ESP) and Danny Keirle (GBR) among many other talents counting on their experience or their youth to shine in Portugal. Very open Competition in Junior As always, the FIA Karting World Championship – Junior offers a wide variety of contenders for the title and it would be risky to bet on just one of the 100 entrants. Certainly the top three of the European Championship gives a good indication with the American Ugo Ugochukwu crowned against the British Arvid Lindbald and the Finn Tuukka Taponen.

Provisional programme of the Portimão Competition

The Portimão Competition can be followed on the official FIA Karting Championship app for mobile devices and on the website www.fiakarting.com